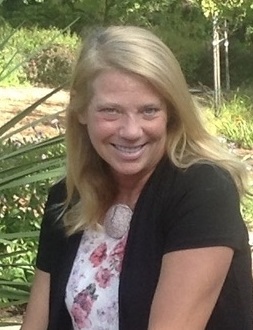 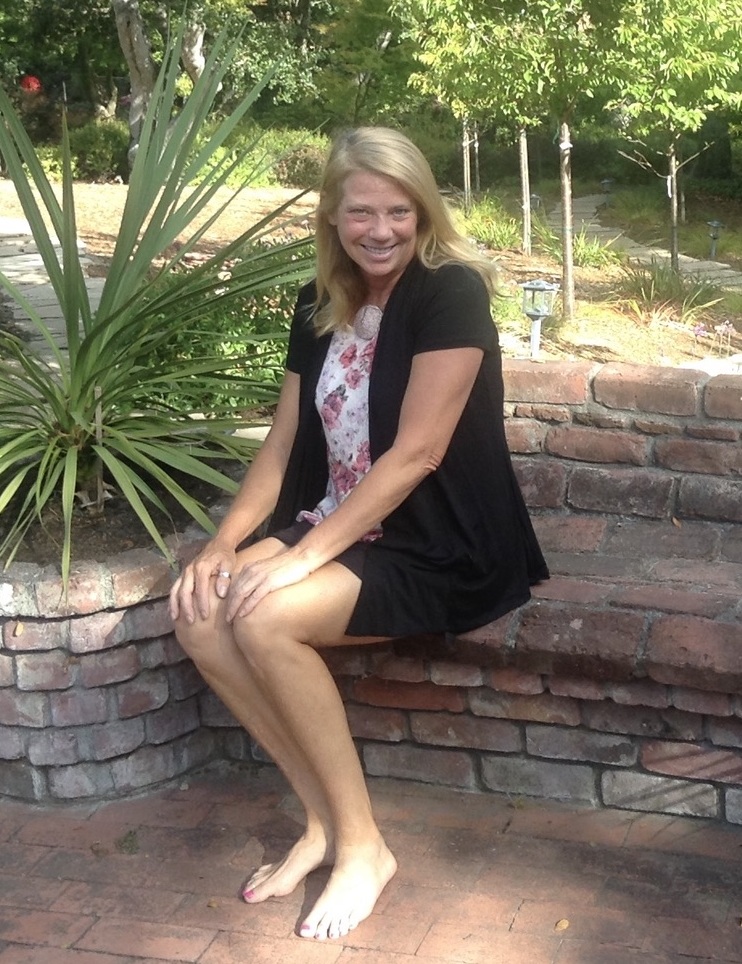 Please share a memory of Sandra to include in a keepsake book for family and friends.
View Tribute Book
Sandi Abram Selvi passed away peacefully at home on May 2nd after fighting a long and courageous battle with cancer. Sandi grew up in Almaden and attended Branham High School and San Lorenzo Valley High after her family relocated to Ben Lomond. She was an excellent student and standout tennis player at SLV and played college tennis at San Jose State, where she graduated with a degree in advertising and public relations. She was Miss Teen San Jose and a runner up in the 1981/83 Miss California pageants where she was also voted Miss Congeniality by her peers. That was an appropriate distinction and consistent with her vivacious nature, infectious enthusiasm and compelling personality. Sandi married her husband Rob in 1985 and together they had two boys (Jim and Tom) whom she adored. She was a devoted mother and ready volunteer in their school and sports programs, participating in Taekwondo, coaching soccer and acting as an art docent among many other activities. Sandi started to have some balance and muscle control issues while practicing Taekwondo and was eventually diagnosed with multiple sclerosis in 1995. Initially she had a mild form of the disease, but it became progressive in the late 90’s and started to have more debilitating effects (tremors, slurred speech, impaired walking, etc.). After five years of declining health and facing a bleak prognosis, she was the second person in California to undergo a stem cell transplant for MS, an experimental procedure at the time. It was a difficult process but she persevered and listened to comedy tapes to buoy her spirits during her recovery, igniting an idea that she would later act upon. The results were nothing short of miraculous and her MS symptoms began to quickly improve. She was ultimately able to return to an active life as a stand-up comedian, published author (“Won’t Do Standup in a Wheelchair”, 2010), TED talk presenter and proud captain of the women’s 9 and 18 hole golf groups at Pasatiempo. There are not enough superlatives for describing Sandi. She was beautiful, funny, smart, sassy, brave and resilient to name just a few. But to all those who knew her well, she was generous with her love, time and amazing talents and was treasured as a wife, mother, aunt, sister, daughter and friend. She is survived by her husband, Rob; sons, Jim and Tom; nephew, Garrett (Julline) Selvi; great-nephew, Jarris Selvi; father, Fred (Connie) Abram; brother, Mike (Shelly) Abram, and brother-in-law, Scott Selvi. Sandi was laid to rest at Santa Cruz Memorial Park. In lieu of flowers, the family requests that donations be made to the Sandi Selvi Scholarship Fund at Pasatiempo Golf Club, 20 Clubhouse Road, Santa Cruz CA 95060.
To plant a beautiful memorial tree in memory of Sandra Selvi, please visit our Tree Store

In lieu of flowers, the family requests that donations be made to the Sandi Selvi Scholarship Fund at Pasatiempo Golf Club, 20 Clubhouse Road, Santa Cruz CA 95060.
Online Memory & Photo Sharing Event
Online Event
About this Event