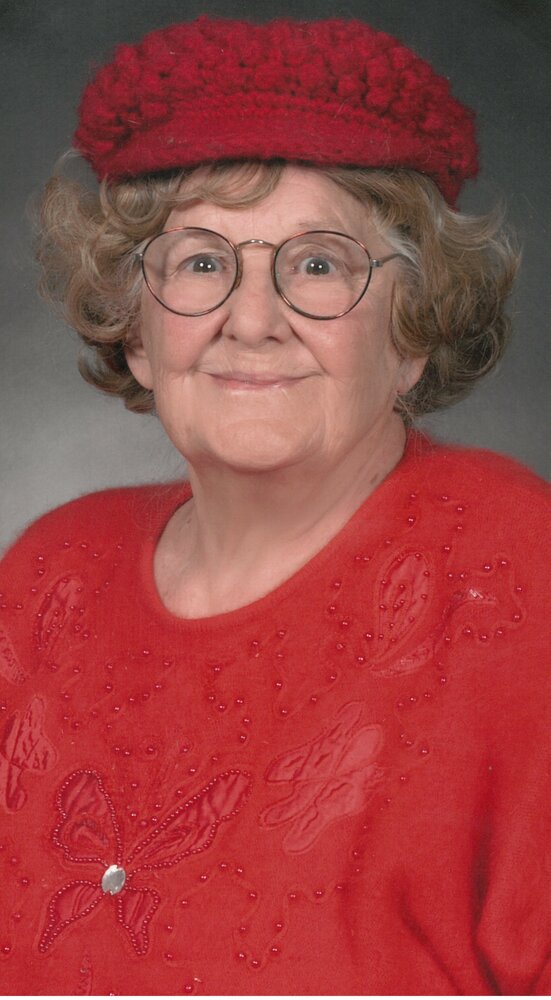 Please share a memory of Mary to include in a keepsake book for family and friends.
View Tribute Book
Mary Nadine Wilson passed away on December 5, 2022, at the age of 97. She was born on July 1, 1925, in Paris, Arkansas to William and Frances Rose. Mary attended Paris Elementary School and Paris High School until the age of 14, when she moved to Waurika, Oklahoma. Later, she moved to Oakland, California to live with her aunt and uncle She married Lester Lloyd Donaldson in 1945, they lived in Visalia, California and had four children, two of which passed away at birth before Lloyd passed away in 1961. She later remarried John L. Wilson and moved to Santa Cruz in 1963 and one child, Shelly, before divorcing in 1977. John had five sons from a previous marriage, Mary could always be found in her yard where she loved tending to her flower garden. You could always find her reading a good book or drawing. She attended the Seventh Day Adventist Church on Cayuga Street for many years before her health made it difficult to regularly attend church. She is survived by her daughters Sandra McCoy (Terry) of Gilroy; Shelly Lambert (Martyn) of Australia; her sister Shirley Woodard of Texas; ten grandchildren, twenty-five nieces and 20 nephews. She is preceded in death by her husbands, Lester Lloyd Donaldson; parents William and Beatrice Rose, son Gregory Donaldson; brothers, Frank Bob and Coy Rose; sister, Christine Hill and stepsons John E. Wilson, Donald Wilson, Kenneth Wilson and Dale Wilson. In lieu of flowers, contributions can be made to Meals on Wheels of California and Grey Bears of Santa Cruz.
To send flowers to the family or plant a tree in memory of Mary Wilson, please visit Tribute Store
Thursday
22
December