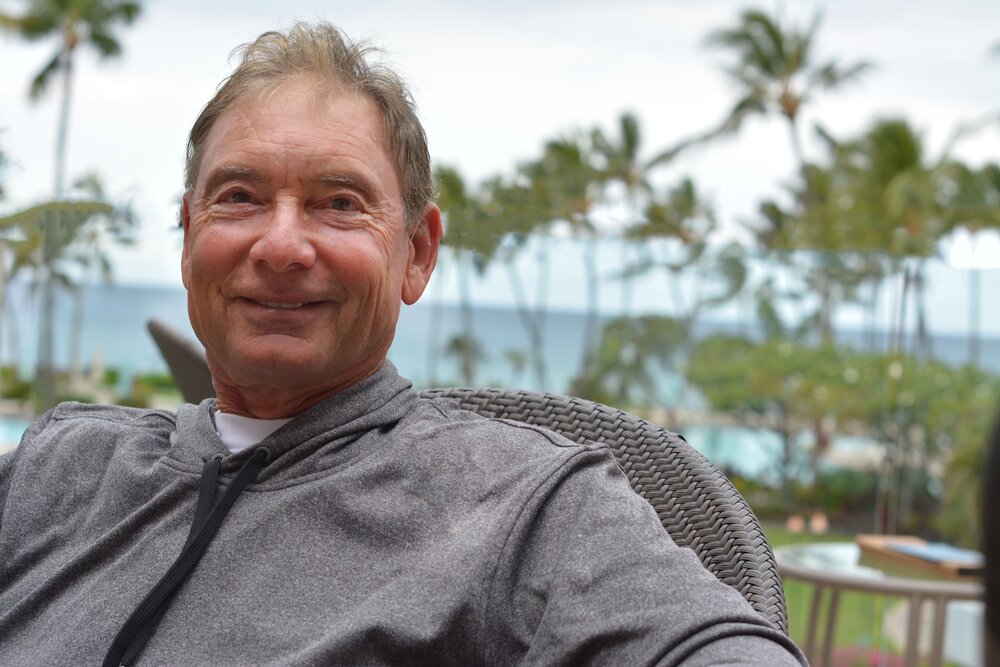 Please share a memory of Jim to include in a keepsake book for family and friends.
View Tribute Book
Jim Grewer was taken home by the lord on October 19th 2022. Jim, also known affectionately as “Jimmy,” was born in Oakland, CA to Janet and David Grewer in June of 1951 and later moved to San Jose where he spent his childhood years. He then went off to Chico State where he graduated with a degree in history. Jim met his beloved partner Maryellen Grewer early in life and they married in 1974. They raised three boys together; David, Timothy and Andrew in Ben Lomond, CA. Jim and Maryellen shared nearly 45 happy years of marriage before Maryellen's passing. Jim’s career was spent operating a third generation family business, San Jose Auto Steam Cleaning, in downtown San Jose which, until recently, had been in existence since 1927. Jim was very involved in his community and contributed much of his free time to Catholic ministry work. He was a dedicated father, husband, grandfather, son, brother and friend. He was up for almost any adventure if it involved spending time with the ones he loved. Whether it be houseboating, camping, fishing, golfing, BBQing, cooking, gardening or playing bocce ball, he was always ready for a good time. His sense of humor, approachable carefree spirit, kind demeanor and unique knowledge of random facts and sayings will be remembered by all. Jim is survived by his mother Janet, sisters Connie and Arlene, three Sons and daughter-in-laws, five grandchildren and an extended family of brothers and sisters, nieces and nephews.
To plant a beautiful memorial tree in memory of Jim Grewer, please visit our Tree Store

A Memorial Tree was planted for Jim
We are deeply sorry for your loss ~ the staff at Santa Cruz Mission Chapel
Join in honoring their life - plant a memorial tree
Services for Jim Grewer
There are no events scheduled. You can still show your support by planting a tree in memory of Jim Grewer.
Plant a tree in memory of Jim
Print
Online Memory & Photo Sharing Event
Online Event
About this Event