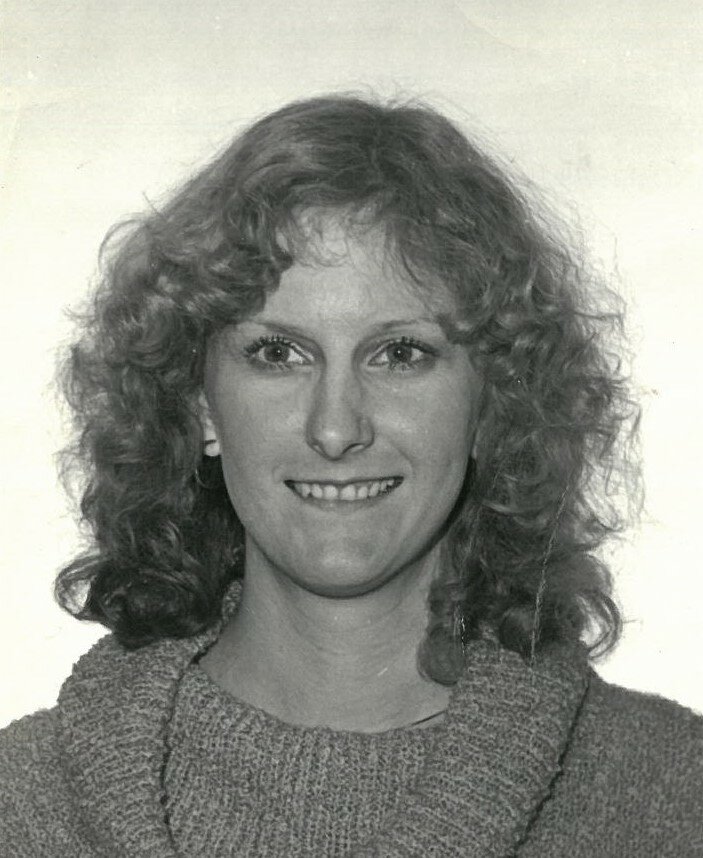 Please share a memory of Sally to include in a keepsake book for family and friends.
View Tribute Book
Sally Wolfe Sams, age 68, died Monday, October 10th, at her Scotts Valley home, due to advanced stage Scleroderma. Funeral arrangements are with Santa Cruz Memorial with a viewing on Friday, October 28, from 3- 5 p.m. in Santa Cruz Memorial Oakwood Crystal Chapel at 3301 Paul Sweet Road; a memorial service on Saturday, October 29, at 1 p.m. in Trinity Presbyterian Church at 420 Melrose Avenue with reception to follow, and a private burial in Felton Cemetery. Flowers may be sent care of Santa Cruz Memorial. After moving to San Jose with her family in 1956, Sally excelled in her studies skipping 5th grade; playing violin, cello and bass at Blackford High School; and graduating as a President’s Scholar at San Jose State University where she was on the Spartan Daily. A pioneer of the Silicon Valley tech boom, Sally began her career as a technical editor at Lockheed Aerospace in 1978 and retired as a communications manager at Intel in 2020. As the only English major at Intel, she was an invaluable resource to all the people who worked with her. Truly creative, in 1987 Sally was named winner of the vile pun award in the Bulwer-Litton Fiction Contest. In 1992 she cofounded Yellow Tulip Press, writing chapbooks Mrs. Winchester’s Windows, True Stories from the Titanic, Hollywood Haikus and Where’s Hitchcock? as well as co-writing The Orwellian Mother Goose. Involved in community activities for 40 years, she was the editor of the Mountain Community Theater newsletter The Vignette, a regular contributor to Poe Fest at San Jose State University, and a member of the Trinity Presbyterian Church. Sally is survived by her husband Edwin, sons Paul and Joe, Paul’s wife Erin and daughter Quinn, her sister Mary and her husband Tom Arms, sister-in-law Sydney Beard, nieces Beth with her husband Scott Heise, Ellison Beard, Kathryn with her husband Evan Baird, and close family friend Terry Chi. Sally never lost her joy of living Her favorite television show was Dancing With the Stars, as, indeed, now she is.
To send flowers to the family or plant a tree in memory of Sally Sams, please visit Tribute Store
Friday
28
October

Share Your Memory of
Sally
Upload Your Memory View All Memories
Be the first to upload a memory!
Share A Memory
Send Flowers
Plant a Tree