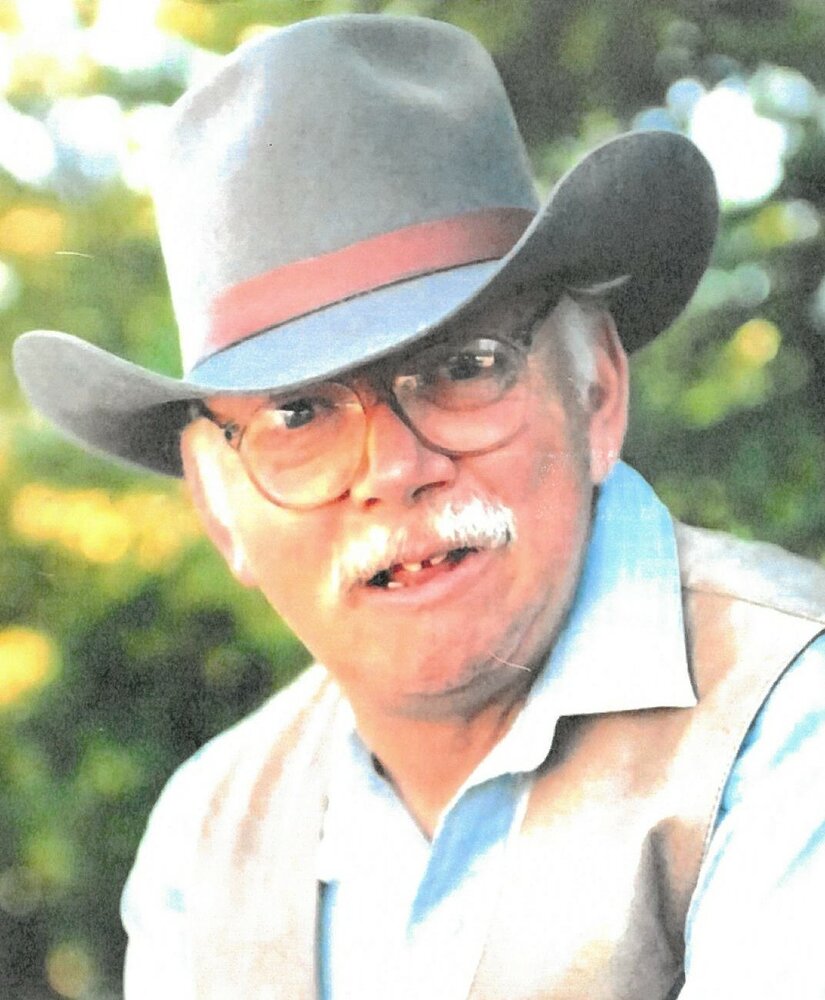 Please share a memory of Norman to include in a keepsake book for family and friends.
View Tribute Book
Scott passed away peacefully at Dominican Hospital on September 20, 2022, with his family by his side holding his hand. He was 72 years old. Scott was born March 7, 1950, at the old Sister’s Hospital in Santa Cruz to Andrew and Lettie (Briery) Kerr. After graduating from Santa Cruz High School, Scott started his own Janitorial Service where he serviced halls and churches throughout the county. He retired from historic St. John the Baptist Church on Depot Hill in the early 2000’s. Being a lifelong resident Scott met and maintained friends, some for well over 50 years who describe him as honest and loyal, a true reflection of his character. Scott’s interests varied, a master at bargaining; he never paid full price for an item. He was a regular at the flea market and local garage sales. If you needed something he was the guy to find it for you. Scott amassed an array of treasures which included pocketknives, bull horns, and his signature collection of belt buckles and cowboy hats. Scott is remembered for his love of the Western genre, in which he lived his life by an unwritten, “Code of the West”: hospitality, loyalty, and respect. Scott embraced this code and became an “American Cowboy.” You could always find him dressed head to toe in authentic cowboy attire, from his Stetson hat to his cowboy boots. Scott was a well-known local in Santa Cruz. Affectionally known as, “Cowboy” driving his trusty little blue Nissan pickup. Some may have known him as Cowboy or Scotty, but to his big brother Dave he will always be lovingly remembered as, “Pecos.” Loved by many, Scott’s laughter, gentle ways and generous spirit will be greatly missed. Scott is survived by his brothers, David [Francine] Kerr; Robin [Terri] Kerr; sisters Wendy [Donald]Rossini; Jayne [Bobby] Scott. His eleven nieces/nephews and spouses: Jennifer Kerr, Misty [AJ] King, Marie [Caleb] Armstrong, Brenda [Ryan] Jozsa, DeAnna [Scott] Heywood, Donald Rossini, Stacey [Andy] Weckler-Kerr, Jeffrey [Sara] Rossini, Nicholas [Kim] Rossini, Sierra [James] Scott-Crawford and Robert Scott along with great nieces/nephews, cousins, aunts, uncles, friends and his goddaughter, Madie who referred to him as Grandpa. A celebration of Scott’s life will be held Saturday, October 15th at 1:00pm at the Native Sons Hall, 239 High Street, Santa Cruz, CA. Scott was preceded in death by his brother, Terrence Allen Kerr [1948] mother, Lettie Mae Briery Kerr [2002] and father, Andrew Kerr [2011].
To send flowers to the family or plant a tree in memory of Norman Kerr, please visit Tribute Store
Saturday
15
October

Share Your Memory of
Norman
Upload Your Memory View All Memories
Be the first to upload a memory!
Share A Memory
Send Flowers
Plant a Tree