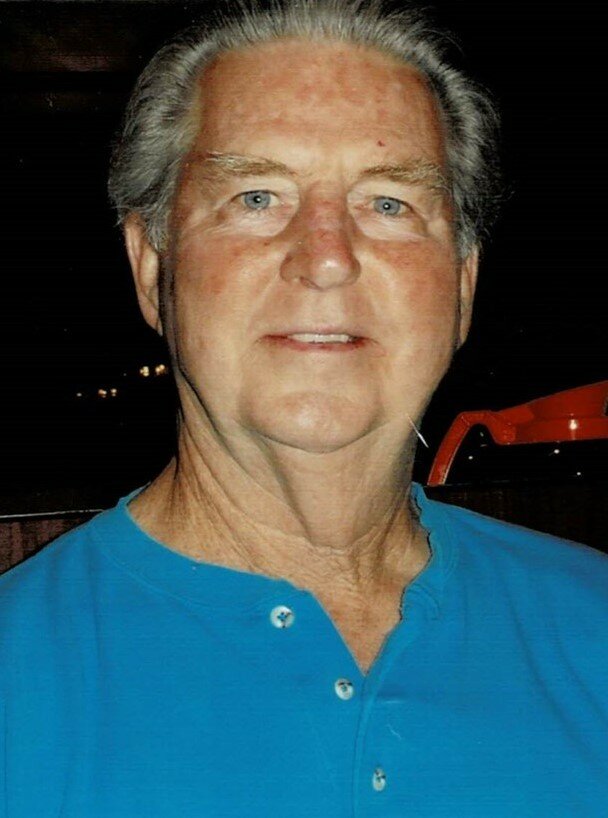 Please share a memory of Michael to include in a keepsake book for family and friends.
View Tribute Book
On Sunday August 21, 2022, Michael Merrithew died at the age of 76. He was born on September 25, 1945, to Raymond and Nona Merrithew in San Francisco, California. He grew up in the Mission District and attended City College of San Francisco where he earned his A.A. degree in horticulture and began his work as a gardener. He knew the city well through his work as a taxi driver. He was also very proud of the work he did with Sunnyvale Parks and Recreation as lead gardener. He was a friend of Bill W and celebrated his 40th AA birthday shortly before his death. He is survived by his brother, Raymond and his sister-in-law, Judy Etherington; brother David; and his much-loved Labrador retriever, Sandy. He loved living in the Santa Cruz Mountains, and he was such a frequent diner at Heavenly Roadside Café that he considered it to be a second home. He was known and loved by the owners and wait staff. He enjoyed many activities and events with Green Earth Seniors and SIR’s social groups. He also enjoyed golf, yoga, and meditation. As per his request there will be no service. You are invited to make a donation to your favorite charity in his name.
To plant a beautiful memorial tree in memory of Michael Merrithew, please visit our Tree Store

Look inside to read what others have shared
Family and friends are coming together online to create a special keepsake. Every memory left on the online obituary will be automatically included in this book.
View Tribute Book
Services for Michael Merrithew
There are no events scheduled. You can still show your support by planting a tree in memory of Michael Merrithew.
Plant a tree in memory of Michael

Share Your Memory of
Michael
Upload Your Memory View All Memories
Be the first to upload a memory!
Share A Memory
Plant a Tree