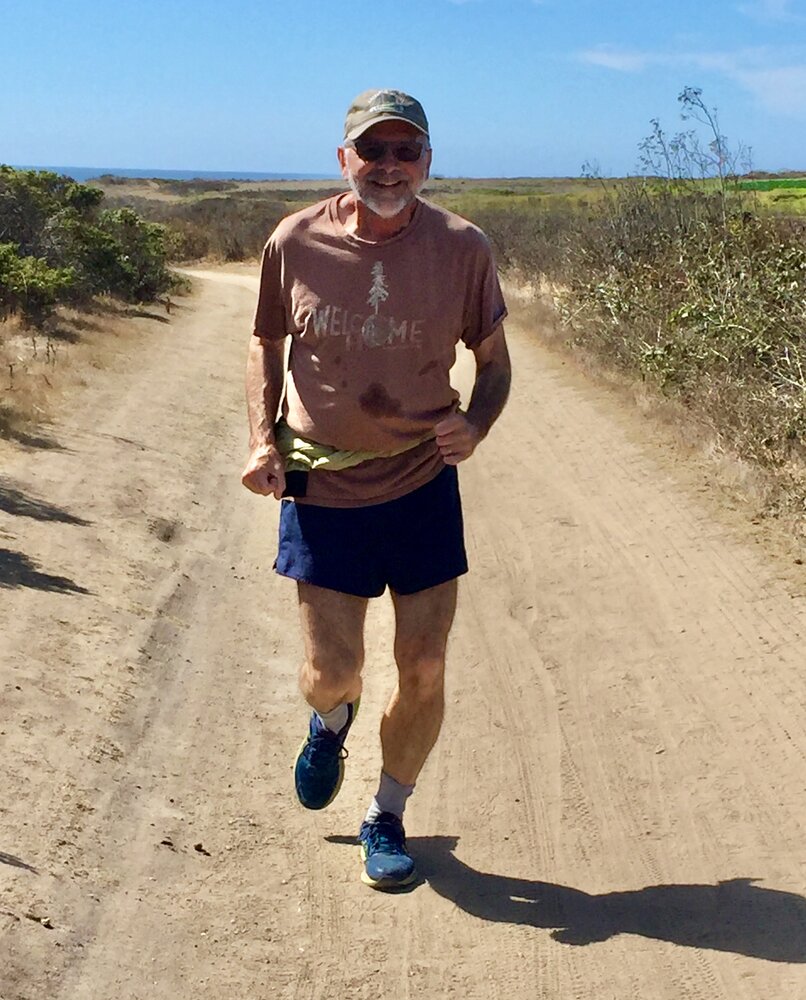 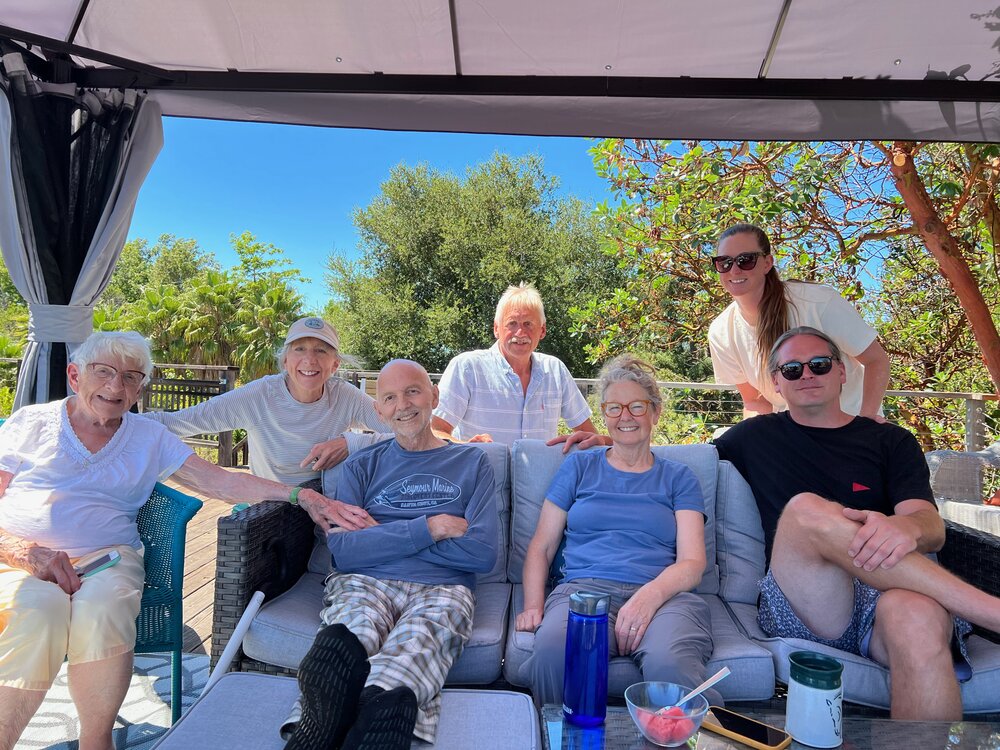 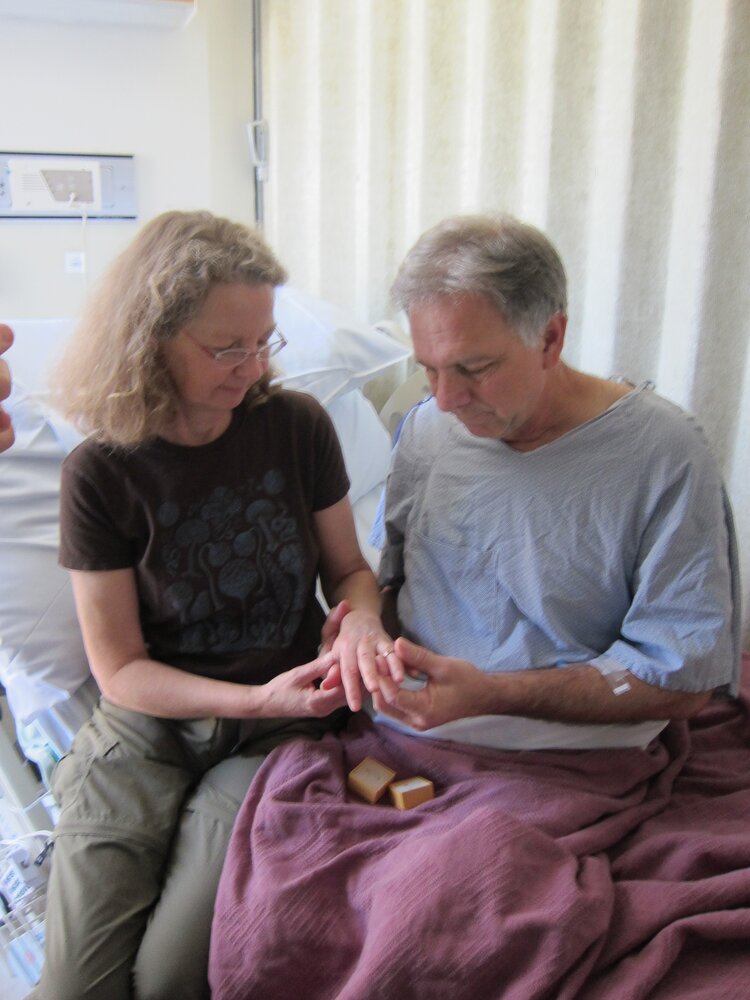 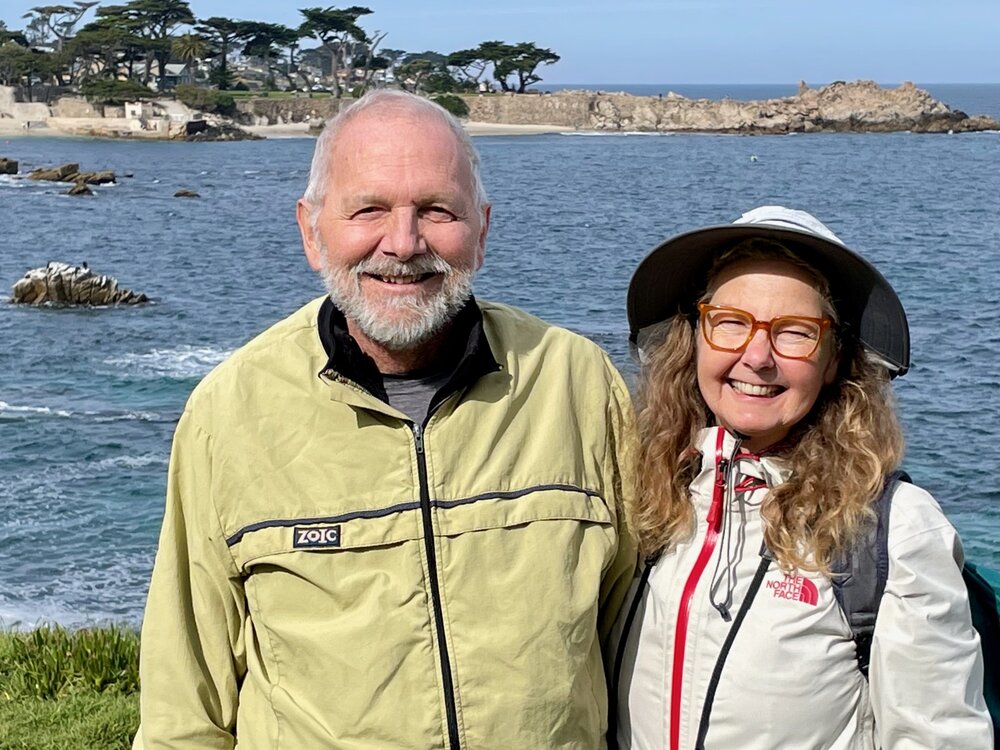 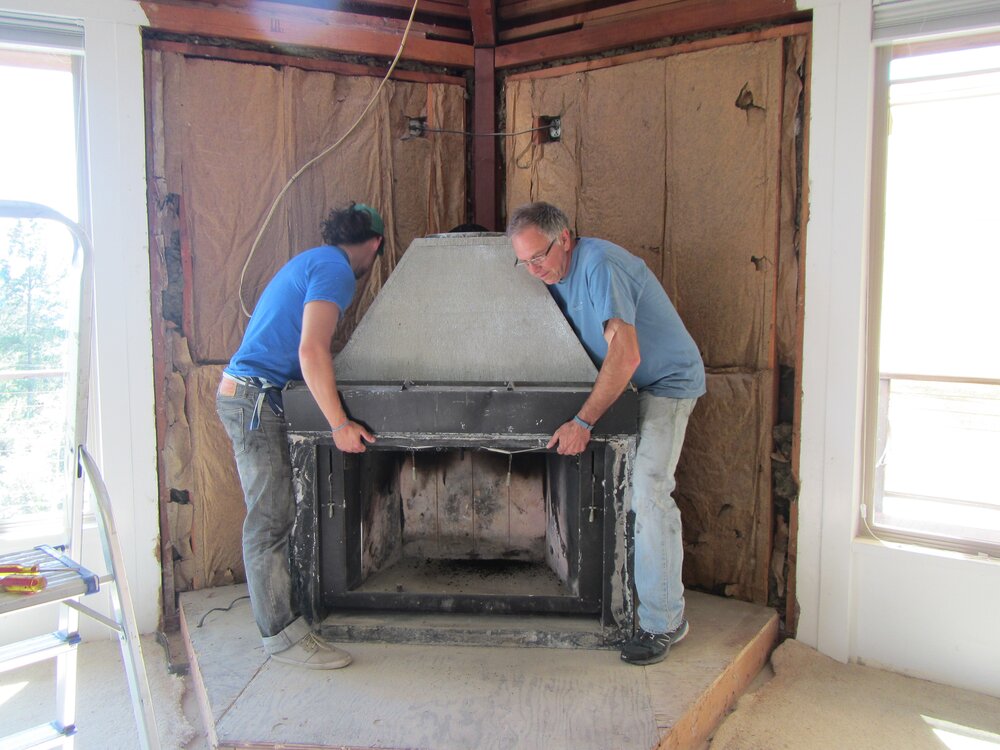 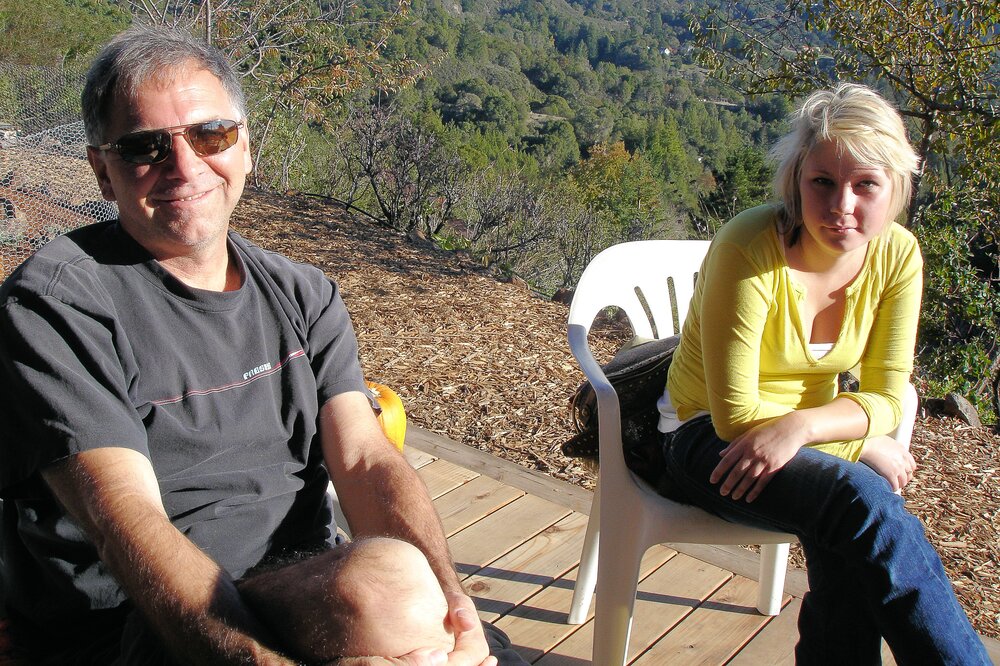 Please share a memory of Karl to include in a keepsake book for family and friends.
View Tribute Book
Karl Gerard Hiltner, resident of Santa Cruz County, passed away on August 11, 2022, from multiple myeloma, a blood cancer. He was 70. Karl was born on January 10, 1952, in the small town of Freeport, Minnesota to Smokey and Jennie Hiltner, the third of their twelve children. He formed strong work habits early in life, helping his uncles on their farms and joining his father and brothers in the family construction firm. Jennie raised her children to study and work hard—she even advertised her young sons’ availability for work on local radio. But there was plenty of family fun, too. Karl recalled swimming in the local lakes in summer and ice-skating on them in winter. When the house was snowed in, Karl enjoyed nothing more than curling up with a good book. Karl attended Sacred Heart school in Freeport, with the same small cohort of students, through eighth grade. He loved his two years boarding at St. John’s Preparatory School but, realizing he had no vocation for the priesthood, finished his high school education at Melrose High. Karl married Gloria and built his first home in Freeport, where he welcomed the arrival of his son Sam in 1980. In time, he made the difficult decision to leave the family business and finish his education in technical communication, raising Sam as a single father, with babysitting help from younger sister, Jean. Sam and Karl enjoyed baseball and ice hockey, among other sports—and ate a lot of pizza! Before he finished his master’s degree in technical communication, Karl was hired as a technical writer in Silicon Valley. He enjoyed a long career in high-tech as a writer and then senior manager of a technical publications department. In Mountain View, California, Karl remodeled his next home and adopted his second wife’s daughter, Rita. He took up running and continued to enjoy sports with Sam. Karl met Jackie when they became colleagues and then running buddies. In early 2000, they bought a home together in the Santa Cruz Mountains. Of course, Karl remodeled it extensively over the years. He also welcomed Jackie’s dad, building a cottage for him on the property, where he lived for ten years. Jackie’s daughter and her husband, Joe have been living in the cottage for the past several years and, of course, Karl remodeled it to accommodate their children. Karl was always Grandpa to Hazel and Kai. In April 2012, on the weekend Karl and Jackie were to be married, Karl had collapsed and was diagnosed with multiple myeloma. He kept his promise though. A hospital priest performed the marriage, with two nurses as witnesses. For 10 years, Karl underwent many different treatments to fight his cancer. Through it all, he continued to work on home improvement projects, often with Sam’s help. He ran the Santa Cruz trails through 2018 and then took up hiking. And always, he cared for his and Jackie’s family in many practical ways. When Karl recognized it was time for hospice care, he made that difficult decision and was at peace. Sam came to stay—and his dad, of course, set him to work on carpentry projects. Karl's mom and other family came to visit and show support. Karl smiled, shared the moments, and said his goodbyes. His last words to his brother Jim were, “See you, Jim—and next time, we’ll jack up the pole barns!” A few days later, Karl passed away peacefully with Sam, Jackie, and Laura at his bedside. Karl is survived by his wife, Jackie Pascoe; son, Sam Hiltner; daughter, Rita Harris; step-daughter, Laura Morishige; step-grandchildren, Hazel and Kai Morishige; mother, Jennie; brothers, Dave, Jim, Eric, Brian, and Jason (and their spouses/partners); sisters Ann Skodje, Lois Scherer, Celeste Johnson, and Jean Enowmbitang (and their spouses/partners); Sam’s mom, Gloria Warrington; and Rita’s mom, Ruth Harris. Karl was preceded in death by brothers Greg and Michael, and by his father, Smokey. To honor Karl and give thanks for the excellent medical care he received, please consider making a donation to either of the following: The UCSF Stephen & Nancy Grand Multiple Myeloma Translational Initiative: https://cancer.ucsf.edu/research/multiple-myeloma/mmti The Multiple Myeloma Research Foundation: https://themmrf.org/
To plant a beautiful memorial tree in memory of Karl Hiltner, please visit our Tree Store

Look inside to read what others have shared
Family and friends are coming together online to create a special keepsake. Every memory left on the online obituary will be automatically included in this book.
View Tribute Book
Services for Karl Hiltner
There are no events scheduled. You can still show your support by planting a tree in memory of Karl Hiltner.
Plant a tree in memory of Karl

Share Your Memory of
Karl
Upload Your Memory View All Memories
Be the first to upload a memory!
Share A Memory
Plant a Tree