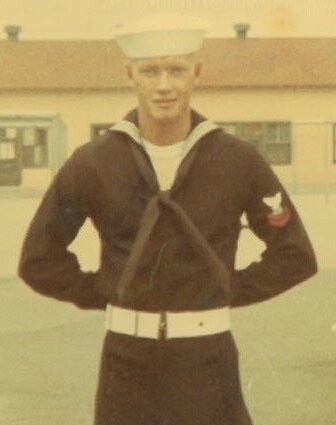 Please share a memory of Jay to include in a keepsake book for family and friends.
View Tribute Book
Jay Chandler Tebbe, born May 6, 1947, in Weslaco, Texas, died July 29, 2022. Jay was the only child of Jack and Lucille Tebbe, both of whom preceded him in death. The family ran a lumberyard in Harlingen, Texas. Jay attended Travis School and Harlingen High School, graduating in 1965. After attending Baylor University, Jay joined the U.S. Navy in 1969. He completed Boot Camp in San Diego, California and then trained as an Aviation Anti-Submarine Warfare Operator. On a 3PC Orion, his crew patrolled throughout the Pacific between Alaska, Japan, Vietnam, the Philippines, and California. Jay was honorably discharged from the Navy in 1972, he then went to work at Wiltron Electronics and other computer companies in Silicon Valley. Jay settled in Scotts Valley in 1975. Throughout his life, Jay was known for his sense of humor, he loved to share jokes. He loved horseback riding, golf, and the menagerie of deer, wild turkeys, and crows that visited his mountain property. Jay enjoyed watching the missile launches at Vandenberg AFB, tracking them on his computer, and watching them in the night sky. He was a good neighbor for over 40 years; he supported community preparedness and social cooperation. Jay will be missed.
To plant a beautiful memorial tree in memory of Jay Tebbe, please visit our Tree Store

Look inside to read what others have shared
Family and friends are coming together online to create a special keepsake. Every memory left on the online obituary will be automatically included in this book.
View Tribute Book
Services for Jay Tebbe
There are no events scheduled. You can still show your support by planting a tree in memory of Jay Tebbe.
Plant a tree in memory of Jay

Share Your Memory of
Jay
Upload Your Memory View All Memories
Be the first to upload a memory!
Share A Memory
Plant a Tree