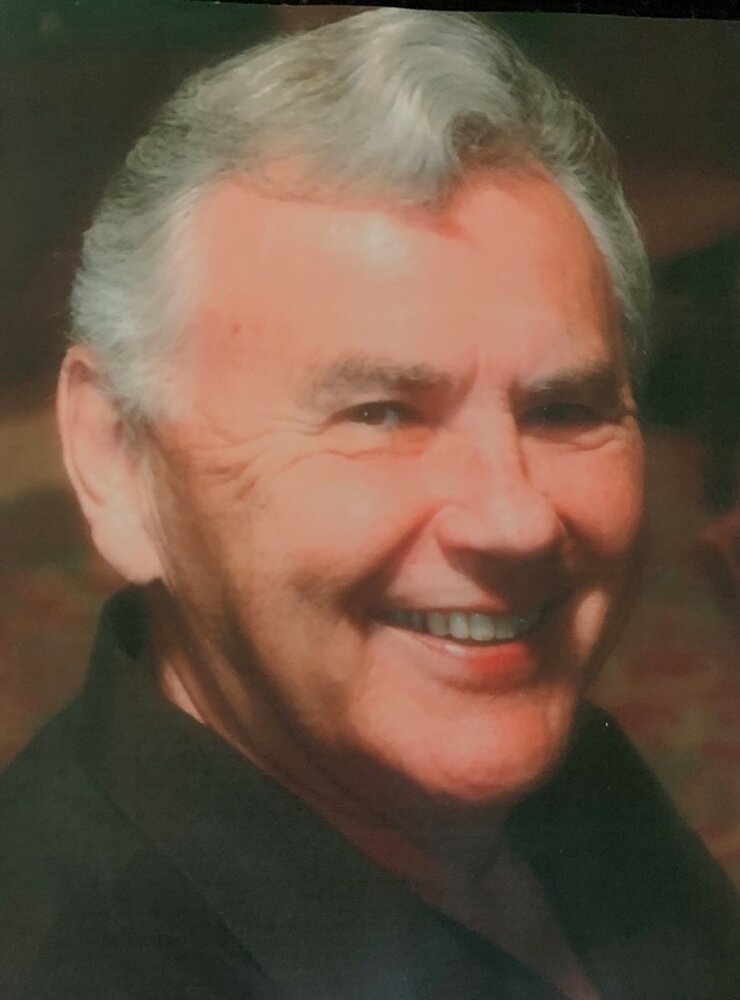 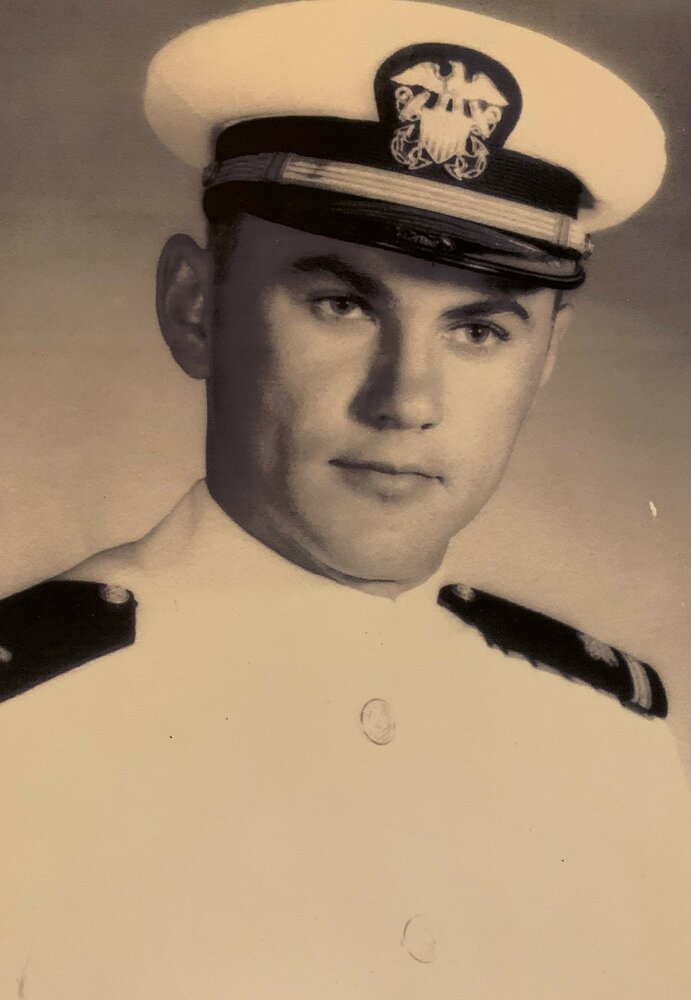 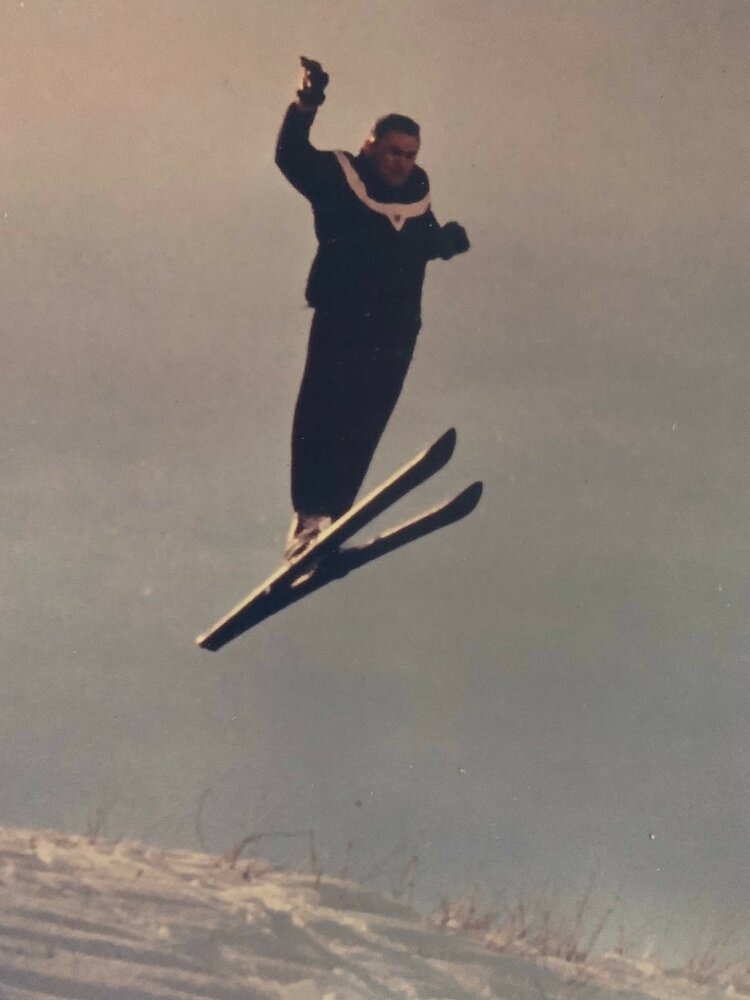 Please share a memory of Armand to include in a keepsake book for family and friends.
View Tribute Book
It is with great sadness we announce the passing of Armand Langmo, and yet it is with great joy we celebrate his life and find peace in his homegoing to heaven. Surrounded by family, he died peacefully in his home. His health had been declining for several years from numerous conditions. After graduating from UC Berkeley with a B.S. in Mechanical Engineering, he served as an officer in the US Navy Civil Engineer Corps, and then worked for Bechtel Corporation for thirty-seven years. His long career in engineering and management took him and Kathleen all over the world. “Settling” in Mt Hermon twenty years ago, Armand kept busy, serving a term on the Grand Jury for Santa Cruz, teaching Sunday school, working with the Stephens’ ministry at Twin Lakes Church and with building projects for Mount Hermon. Armand’s last project was publishing his autobiography An Immigrants Story, covering the Langmo’s journey from Oslo to the United States. Armand’s faith in the New Testament and Jesus Christ was strong throughout his whole life. Armand always said if he had not become an engineer, he would have been a ship captain, a pastor, or a country singer. In many ways, he did it all. He traveled all over the world, was involved in the church, and very much enjoyed singing his whole life. Armand is survived by his wife Kathleen, brother David and family in Oslo, sister Torunn and family, two sons: Stein and Tore, two daughter-in-law’s: Dalila and Peggy, five grandkids: Amory, Talia, Haakon, Siri and Nissa, and four great grandkids: Cash, Romy, Brixton and Preston. His beloved sister, Torunn was always ready to make Norwegian waffles whenever he decided to drop in. His brother David and family still resides in Oslo. This summer marks Armand and Kathleen’s 60th wedding anniversary. He will be missed by no one more than his “kona,” Norwegian for wife. In lieu of flowers, donations can be made to the Mount Hermon Association. Please notate on check or online “in memory of Armand Langmo.”
To send flowers to the family or plant a tree in memory of Armand Langmo, please visit Tribute Store
Thursday
30
June

Share Your Memory of
Armand
Upload Your Memory View All Memories
Be the first to upload a memory!
Share A Memory
Send Flowers
Plant a Tree