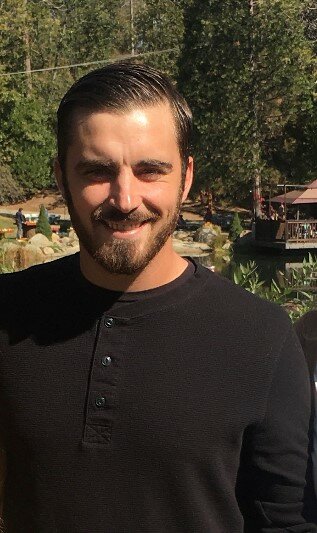 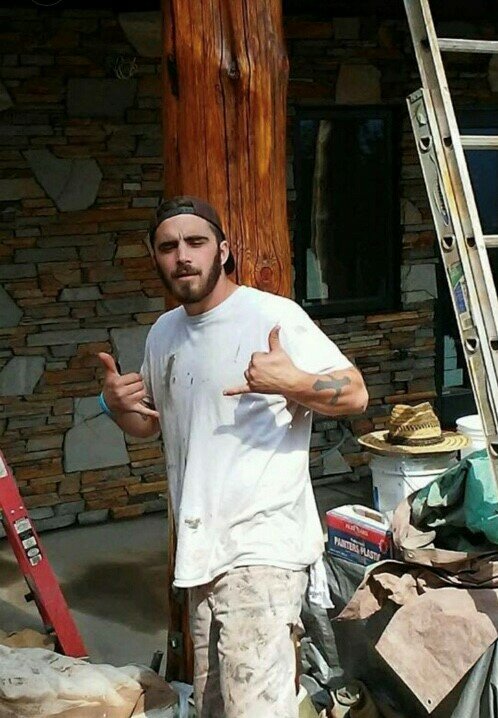 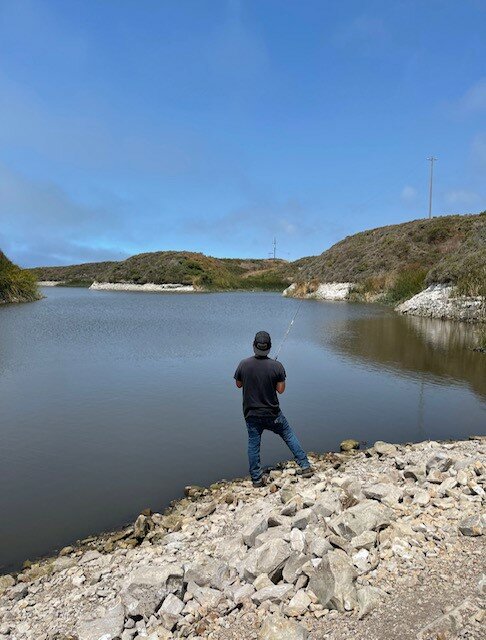 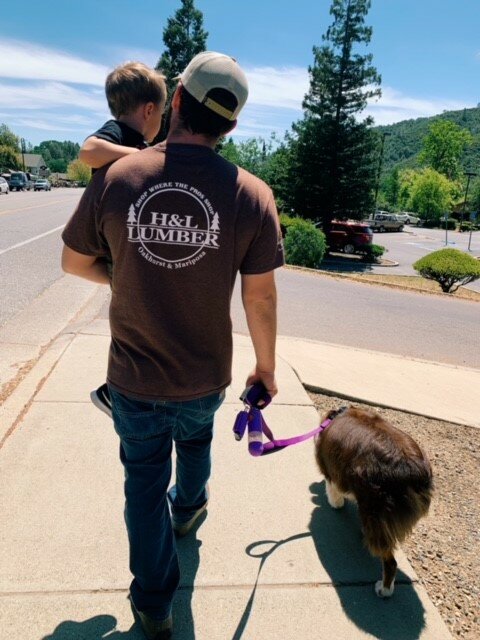 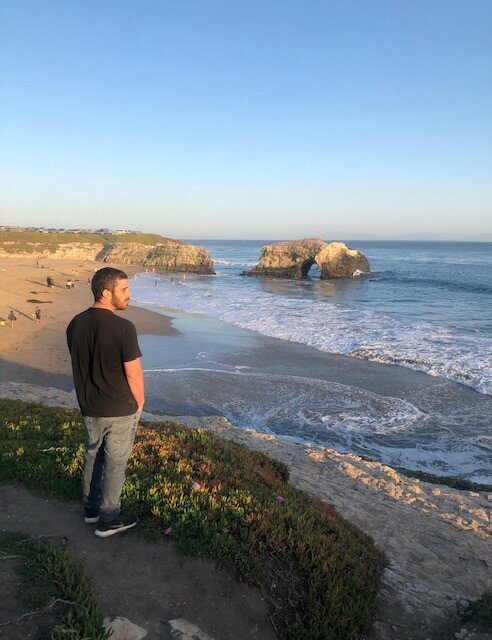 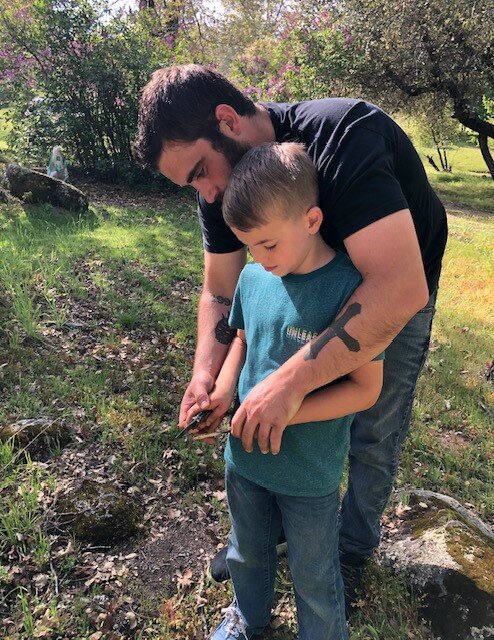 Please share a memory of Dakota to include in a keepsake book for family and friends.
View Tribute Book
Dakota was born May 7,1991, in Riverside, CA and spent his early childhood in Corona, California and Mariposa, CA. The family moved to Coeur d’Alene, Idaho when Dakota was nine years old and moved back to the Yosemite area in 2007. As an adult, he lived in the California Central Valley, then spent a couple years on the Oregon Coast, and a year ago he made his home in Santa Cruz. Dakota enjoyed skateboarding, baseball, and boxing. In Post Falls Idaho he played Little League as Pitcher/Catcher for the A’s and made the All-Star team consistently. He made lifelong friendships with his Post Falls Little League buddies. He won a Silver Gloves Medal in Boxing. He was a natural athlete and enjoyed working out in the gym, running, lifting weights, and swimming. Dakota attended Yosemite High School in Oakhurst, CA. Later, he attended UTI Automotive Institute in Sacramento, where he learned as he put it “to wrench on cars”. Dakota was always ready and willing to help family and friends with auto repairs, usually free of charge. As a teen, Dakota developed his incredible work ethic and learned to cook while working for the family restaurant Connoisseurs Catering in Coeur d’Alene, ID. After high school, he was a line cook at the Oakhurst Yosemite Gateway Inn in for several years. Later he became a heavy equipment operator and operated a dozer fighting CA wildfires. He was skilled in all phases of construction including carpentry, roofing, and concrete. He learned tree work in Arnold CA and became a climber. He also worked for Bedrosian tile in Fresno and became a highly skilled stone countertop fabricator. He had recently joined Nazak Construction in Santa Cruz where he was so happy to be part of their crew. He said the current roofing job at Pleasure Point had the best office view in the world. Dakota was happiest when he was spending time with his precious son, Jaden - the joy of his life. He loved teaching him to skateboard, fish, how to read a compass and hunt for treasure, carrying him on his shoulders, and playing with their dog Major. He especially loved opening up his toolbox and explaining every tool to his curious son. He just beamed with joy watching his son pretend to use his own set, just like Daddy taught him. Life was good for Dakota when he was sitting in the sun on the shore with a cold drink and fishing pole in hand singing along to a good country song. He had great adventures camping, fishing, and hiking in the Sierras and on the west coast. Last year he learned how to crab in the Tillamook Bay and brought home a bounty catch on his first try. His friends and family will remember him as kindhearted, friendly, cool, remarkably intelligent, hilariously funny. Dakota was free and wild and strong in his beliefs. He was an old soul and took after his grandfather who taught him to be loyal, strong, and fearless. He was well read. He loved to sit a while and discuss politics and religion, to share the funniest You-Tube videos, and turn you on to the best music. He had a way of meeting people and making them into family. Spending time with his son and his family was his deepest desire. Above all else Dakota loved the Lord. Dakota was a warrior with a Heart of Gold, a deep belly laugh, bushy eyebrows, and a smile that could light up the world. He had broad shoulders to lean on, strong arms to catch you, and always had your back. He was the best hugger, and a friend to all. Dakota passed away Easter Sunday on April 17, 2022, he will be greatly missed by his family and friends. He is gone too soon and will forever be in our hearts. Dakota went before and will be watching over Jaden Beau Dixon, his mother Debra Ludwig of Santa Cruz, CA, his sister Skyler Khalachyan of Fresno, CA, his sister Danielle Bryant of Oakhurst, CA, and his beloved Amber Barr of Fresno, CA. Please join our family as we celebrate the life of Dakota Beau Dixon on May 9, 2022 at 10:00 AM at Santa Cruz Memorial, 1927 Ocean Street Ext, Santa Cruz, CA 95060. Reception details will be provided at the service. In lieu of flowers, please consider a donation to Homeless Garden Project Santa Cruz or Turning Point of Arnold (209) 822-3117
To send flowers to the family or plant a tree in memory of Dakota Dixon, please visit Tribute Store
Monday
9
May

Share Your Memory of
Dakota
Upload Your Memory View All Memories
Be the first to upload a memory!
Share A Memory
Send Flowers
Plant a Tree