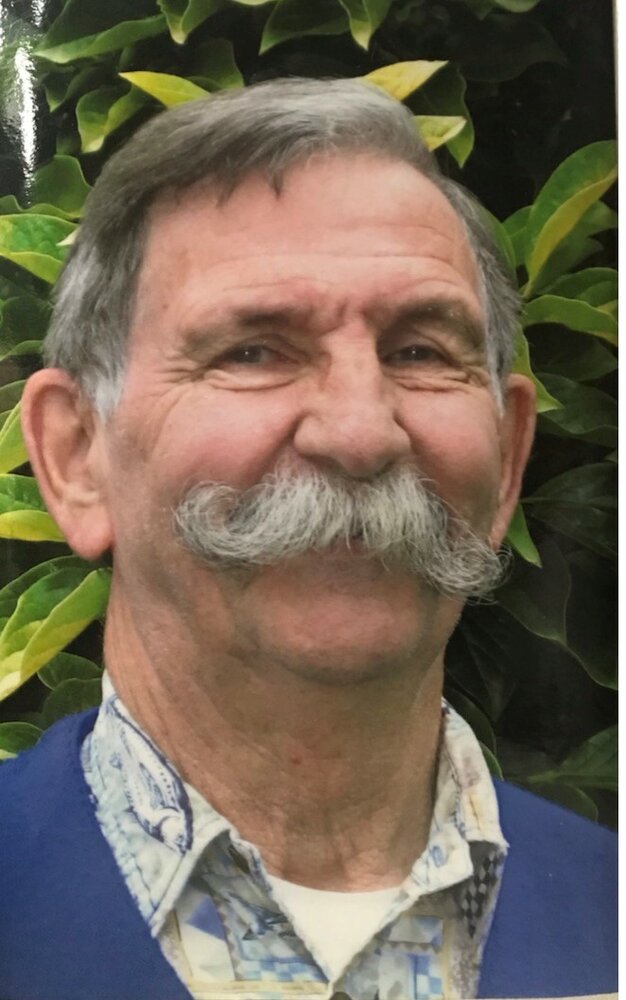 Please share a memory of Ivan to include in a keepsake book for family and friends.
View Tribute Book
After a long and valiant battle against Kidney Disease, Ivan Rae Dodson passed away on April 15, 2022. He was born, the eldest of four children, on May 16, 1937, to Ruth and Virgil Dodson. Santa Cruz was his birth city and his home for nearly all his life. He attended Santa Cruz High School and joined the United States Navy upon graduation. Ivan met Patricia Tallman, the love of his life, and married her in 1957. They recently celebrated 65 years of marriage. He and Pat had two children, Cheri and Mike. Ivan worked as a mailman during the early years of their marriage, and then as a Violin Maker and owner of Ivan’s Musical Instrument Repair. His greatest joy was putting quality musical instruments in the hands of talented young musicians who otherwise could not afford them. He was a talented artist, photographer, jewelry maker, published poet, songwriter, performer and musician. In the 1970s he played banjo in the Banjos Rascals band and enjoyed taking his young grandson to perform at Senior Living homes where they would play and sing the old tunes. In his fifties, Ivan began performing with the Market Street Seniors and performed in the Senior Rama, and the Santa Cruz Follies until his health would not permit it. He was the President of the Senior Center in the 1990s and served in many capacities, stepping in wherever he was needed. Not only was he a performer, but a prop master as well. Ivan is survived by his wife, Pat Dodson and their two faithful pups, Rachel and Loki, his daughter Cheri Smith and her husband Tom Smith of Nevada City, his grandchildren, Nicole Van Matre (Josh) and their three children, Carter, Tanner and Parker of Grass Valley, Michelle McCain (Shawn)and their six children, Mateo, Maddison, Aubri, Braelyn, Emery and Elliott of Austin, Texas, and Daniel Smith (Vanessa Bennett) of Grass Valley. He is predeceased by his son, Michael Dodson and siblings, Al Dodson, Monroe Dodson and Janice Christian. He leaves a large family of loving cousins, nieces, nephews and many dear friends. A celebration of life will be held at the Market Street Senior Center, 222 Market Street, Santa Cruz, one day before his 85th birthday on May 15, from 1pm-4pm. Friends and Family are welcome to come and share their stories, songs, and memories.
To send flowers to the family or plant a tree in memory of Ivan Dodson, please visit Tribute Store
Sunday
15
May

Share Your Memory of
Ivan
Upload Your Memory View All Memories
Be the first to upload a memory!
Share A Memory
Send Flowers
Plant a Tree