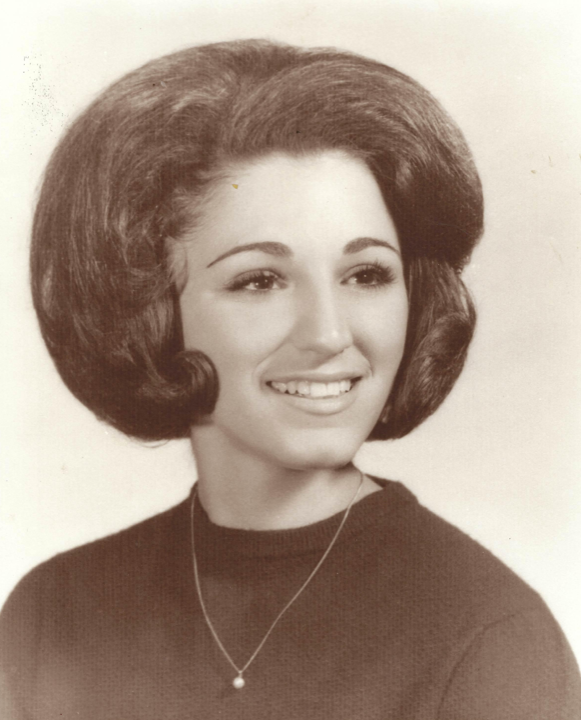 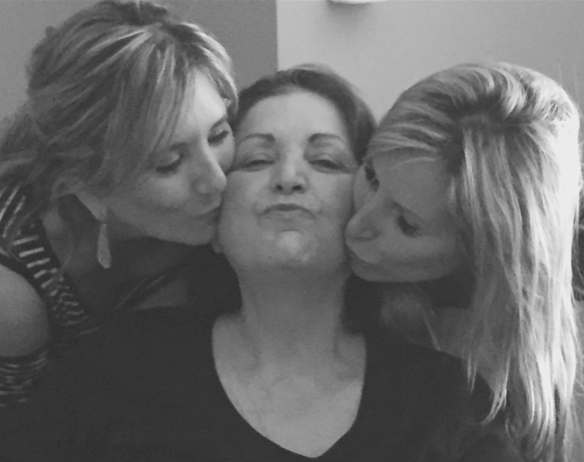 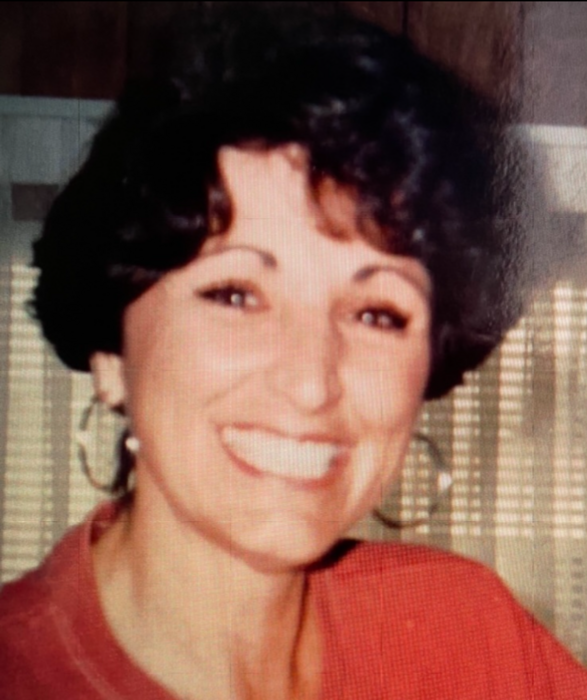 Please share a memory of Deborah to include in a keepsake book for family and friends.
View Tribute Book
Deborah Ghio-Stevens of Camarillo California, passed away on April 5th 2022 due to autoimmune and lung complications. At the time of her passing, she was encircled with love from her Daughters and her Rodney. Deborah was born in Santa Cruz, California on November 12, 1947 to the late Edward Dominic Ghio and Stella Mary Ghio. She graduated from Soquel High School in 1965. The following year, Deborah married Eugene Warren Stevens and began her life as a loving wife and Mother. Together, they worked tirelessly to establish Stevens Construction Company. During their 25 years, Gene and Debbie shared two daughters, Kimberly Yvonne and Stephanie Jeanine. In 1991, her marriage ended and the following year she began a life with Rodney which would span the next 30 years. Deborah had a passion for animals, singing, dancing, playing poker, and cooking up all things delicious. She perfected Italian recipes that were passed down by her Mother and Grandmother. Debbie was known for her beautiful smile, contagious laugh, and tenaciousness. She was a strong women, firm in her beliefs and her family was her legacy. Deborah leaves behind; her partner of 30 years, Rodney Samuels; Daughters Kimberly and Stephanie Stevens; Brother Dennis Ghio; Grandchildren Courtney Jeanine and Casey Alexander and Great-granddaughters Lola and Lainey. Debbie will be missed by not only her immediate family, but also by many nieces, nephews, friends, Granddogs, and her beloved dog Max. Please join our family as we celebrate the life of Deborah Ghio-Stevens on April 22, 2022 at 11:00 AM at Santa Cruz Memorial, 1927 Ocean Street Ext, Santa Cruz, CA 95060. Reception details will be provided at the memorial. In lieu of flowers, please consider a donation to St. Jude Children’s Hospital or Ventura County Animal Shelter.
To send flowers to the family or plant a tree in memory of Deborah Ghio-Stevens, please visit Tribute Store
Friday
22
April

Share Your Memory of
Deborah
Upload Your Memory View All Memories
Be the first to upload a memory!
Share A Memory
Send Flowers
Plant a Tree