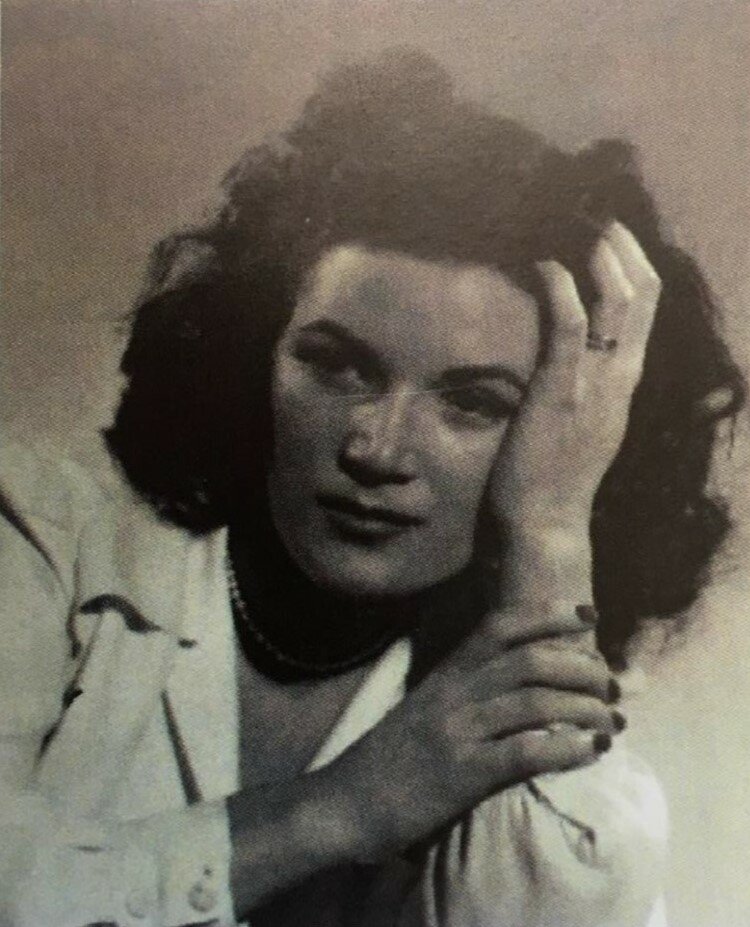 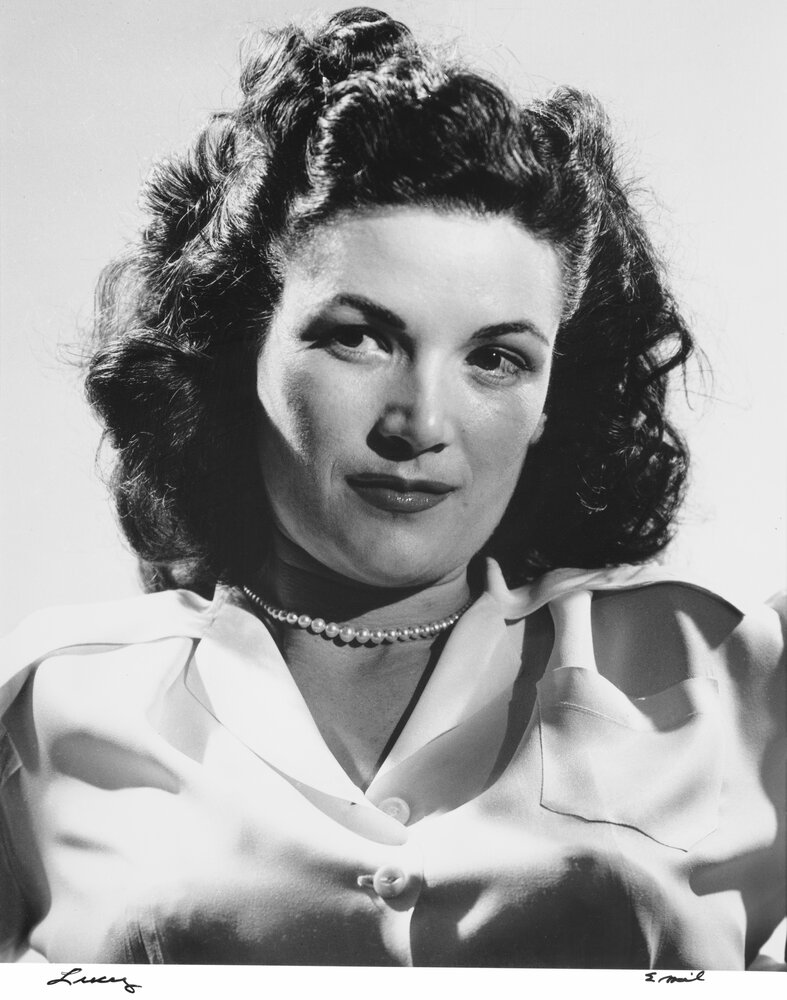 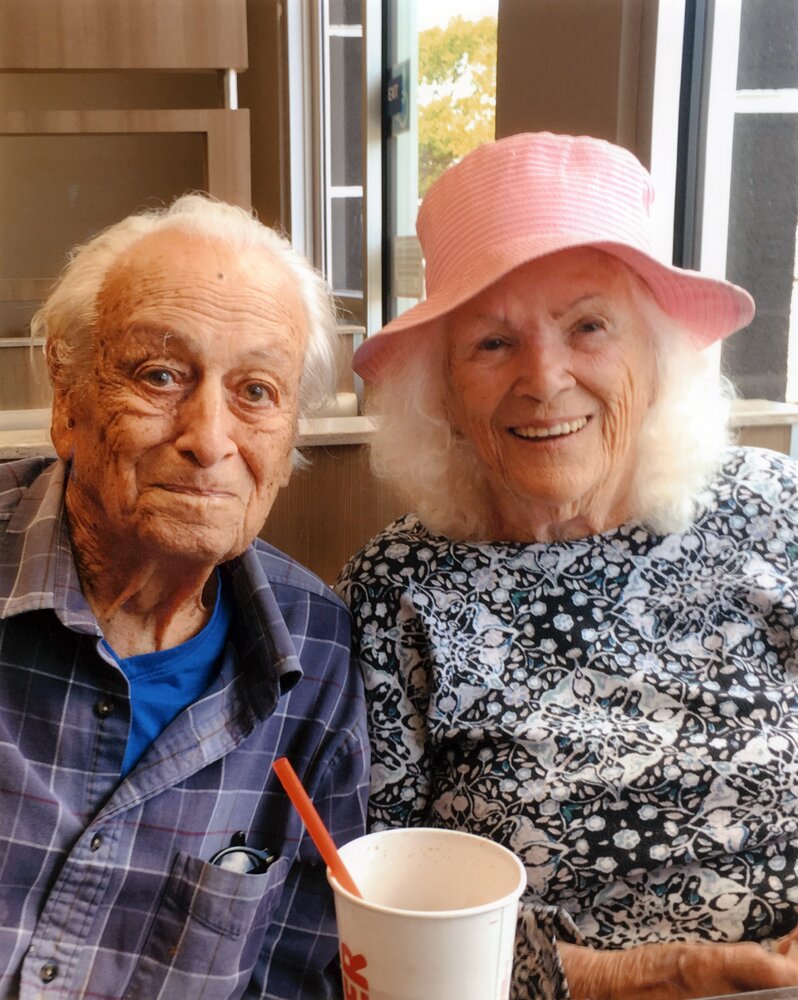 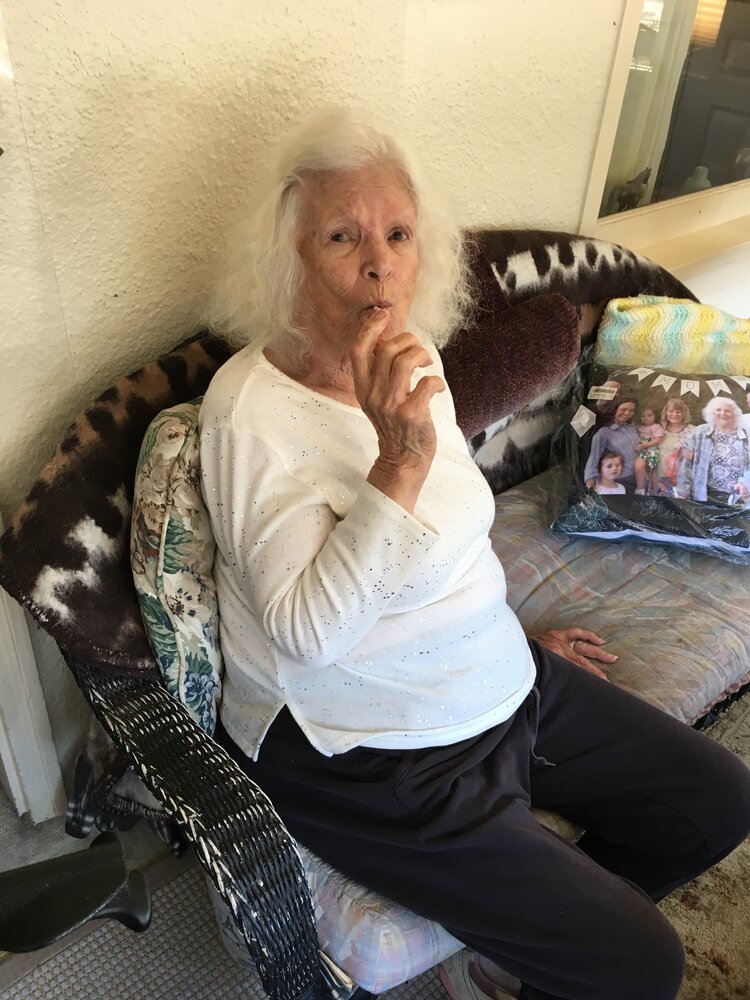 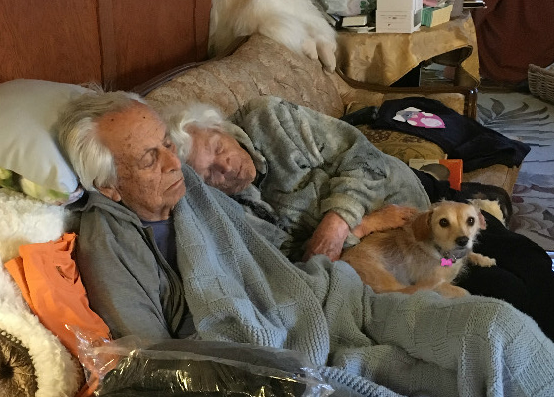 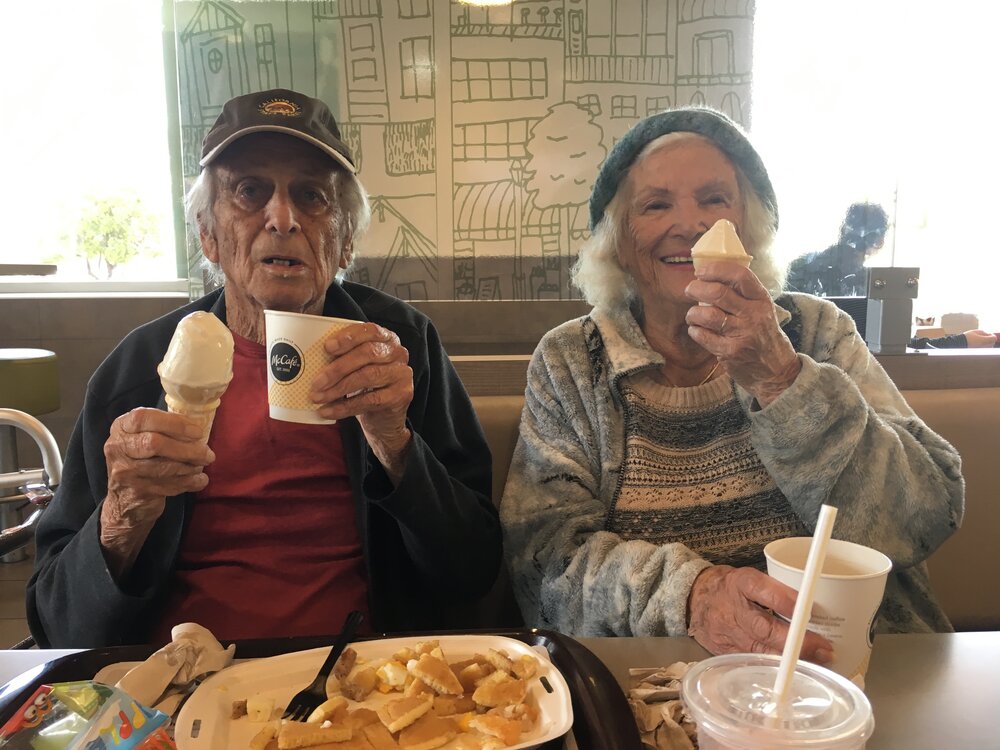 Please share a memory of Lucille to include in a keepsake book for family and friends.
View Tribute Book
Born to Anton and Catherine Vitalich in San Pedro, California, on July 8, 1921, Lucille Margaret Edgren passed away peacefully on March 24, 2022 in her beloved town of Capitola, California. She was 100. Lucille grew up in the Croatian fishing community of San Pedro, California. Later, she moved to San Francisco and, while attending high school there, met the love of her life, Emil Edgren. The two were engaged when she was 18. He was 20. It was a great era of bobby socks, jitter bug dancing, and big band music. Shortly after their engagement, Emil volunteered to serve in the armed forces for what the couple had planned would be a one-year tour of duty. They planned that he would attend photography school courtesy of the US Army in preparation for a civilian career as a photographer. On December 7, 1941, the attack on Pearl Harbor forced a change in their plans. Instead of her fiancé serving a one-year voluntary tour, he served a mandatory tour of duty lasting to the end of the war four and a half years later. Lucy patiently waited all those many wartime years for her sweetheart to return home. During these war years while he was stationed overseas, they regularly exchanged letters. Though their letters were censored by the U.S. Army to keep locations of military operations secret, Emil and Lucille had developed their own code words for use in their personal correspondence so that she always knew in which country he was stationed. During that long, bleak period, she supported the war effort on the home front by working as an office clerk for the U.S. Navy. She also worked as an usherette at the well-known Fox Theater in San Francisco. When the war ended and Emil returned home, the two promptly married. The lovebirds first lived in San Francisco. Soon thereafter, the couple started a family. Lucy and Emil moved to the Peninsula to settle down and raise their two young children in the suburbs of Palo Alto. Emil commuted by train to work in the City. Lucille often gathered up their two young boys so the family could greet him on his return in the evening at the Palo Alto California Avenue train station. Lucille was known for her ever-gracious, calm, and poised demeanor. She was a committed mother, homemaker, and an all-around good sport. While their two boys were children, she detailed their growth years in journals including such entries as their first spoken words, weight and height development, progress towards walking and climbing, progress on dressing themselves, artwork, birthday parties, vaccinations, and many photographs. She started a cub scout troop and served two consecutive terms as den mother. Likewise, she patiently accommodated a steady stream of their boyhood animal pets which included turtles, frogs, a goldfish, dogs, parakeets, hamsters, guinea pigs, lizards, Charlie the capuchin monkey (a surprise gift courtesy of Grandma Dora), pigeons, and even a tarantula. That big, fuzzy spider was by far her least favorite of the boys’ pets. Vacations for the Edgren family were often spent camping in various northern California locations. One of their favorite locations was the Feather River Canyon, where Emil taught the family how to pan for gold. Lucille loved the outdoors, keeping the campsite in order, preparing meals on the camp stove, and finding more gold than anyone else in the family. In 1961, Emil changed jobs which led the family to relocate to the Almaden Valley district of San Jose. There, Lucille took a job as a receptionist where she greeted prospective buyers of homes offered for sale by the Brown and Kaufman builders. Her commute to the reception office was a short walk, located a mere two doors from the family home. Sixteen years later, in 1977, Lucille and Emil, now both retired, moved to the town of Capitola to spend their golden years enjoying life together in the quaint, seaside community. One of her favorite pastimes was watching the beachgoers on sunny, warm days head to the white sands and gentle ocean waters as she and Emil sat comfortably inside the bright, sun-filled porch of their home located just a short stroll to the beach. Their engagement and marriage spanned 78 years. Lucille was predeceased by her mother, Catherine, her father, Anton, her brother, Jack, her sister Mary Mascalusa, and Emil. Anton and Jack were commercial fisherman. Emil lived to be the same age as Lucille, passing away nearly two years ago at 100. Lucille is survived by her two sons, David and Robert Edgren, daughter-in-law, Dawn Edgren, granddaughters, Kristen McDevitt and Renee Colachis, grandson-in-laws, Andrew McDevitt and Chris Colachis, and two great-granddaughters, Madison and Sophia McDevitt. Friends and family are encouraged to say a prayer thanking God for the long, full, and wonderful life Lucille lived. Those who wish to make a donation in honor of Lucille, may consider donating to the Hospice of Santa Cruz County. Condolences to the Edgren family may be sent to www.scmemorial.com. A visitation for Lucille and Emil will be held on Tuesday, April 19, 2022 from 11am to 3pm at the Santa Cruz Memorial Mission Chapel, 1927 Ocean Street, Santa Cruz, 95060. A Mass of Christian burial will be held on Wednesday, April 20, 2022 at 11am at St. Joseph’s Catholic Community, 435 Monterey Avenue, Capitola, CA 95010.
To send flowers to the family or plant a tree in memory of Lucille Edgren, please visit Tribute Store
Tuesday
19
April

Share Your Memory of
Lucille
Upload Your Memory View All Memories
Be the first to upload a memory!
Share A Memory
Send Flowers
Plant a Tree