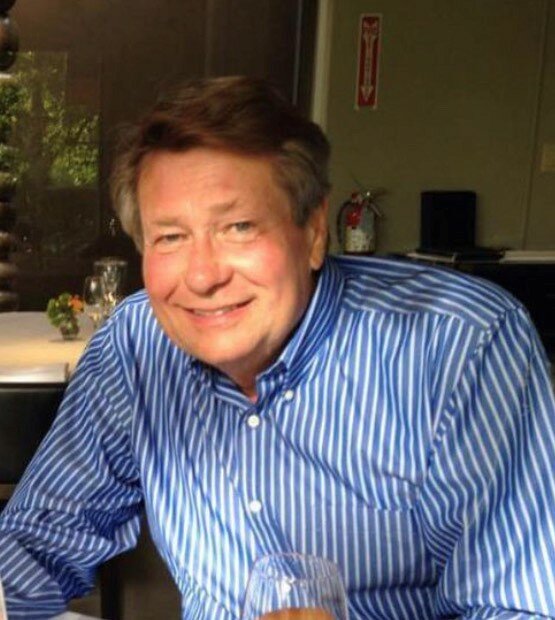 Please share a memory of John to include in a keepsake book for family and friends.
View Tribute Book
John Michel Christensen was born in Fremont, Nebraska on June 19, 1951 and passed peacefully at home in Soquel on February 2, 2022, surrounded by loved ones. John’s parents, Don Clare Christensen & Helen Joe (Clinton) Christensen raised him and his sisters Donna Clare, Jean Ellen, Carol Ann, and Joyce on their family farm and were members of Saint Patrick's Catholic Church. John attended Archbishop Bergan Catholic school and graduated from Fremont High School in 1969. As a young man, he decided it was time to get out of Dodge County and head west during the 1960’s counterculture movement. He eventually settled down in Santa Cruz, California where he met his wife, Valerie Macken and her two children, Brian and Scott. The family continued to grow with the addition of their son, Alexander and daughter, Mary. John had a passion for cooking, specializing in homestyle dishes like goulash, pork chops, country fried potatoes and his biscuits and gravy were unforgettable. He was an avid gardener and his green thumb stemmed from his roots growing up on the farm. He brought his love for Nebraska Cornhusker football out to California and cheered on his team every Saturday. He lived a rich and full life and had an incredible sense of humor which made him a natural storyteller. John dedicated his professional life to helping individuals with developmental disabilities. While acting as the CEO of the Skills Center in Santa Cruz, a nonprofit agency serving adults with developmental disabilities, he also earned a Master’s in Rehabilitation Administration from the University of San Francisco. John was instrumental in merging the Skills Center with HOPE Services and in July of 2011, he became the CEO of HOPE. In addition, he served on several boards in the field and was the secretary of the NIAC (Nonprofit Insurance Alliance of California) and acted as administrative survey consultant for CARF (Commission on Accreditation of Rehabilitation Facilities). John was most proud of being a loyal husband, attentive father and grandfather. He always made himself available to his children, whether it required advice on big decisions or braving a Hannah Montana concert with a group of screaming 8-year olds. Through his guidance and support, two of his children also pursued careers in helping individuals with disabilities. In the last few years, in addition to spending time with his family, John enjoyed traveling to Europe and tending to his property in the Soquel hills which was covered with blossoming fruit trees in the Spring and Cornhusker flags flying high in the fall. John is survived by his wife, Valerie Macken and his children Brian Martini, Scott Martini, Alex Christensen, Mary Christensen and his grandchildren Sofia & Joseph Martini. Family and friends will be having a celebration of life on Saturday, March 19th. Please contact his daughter, Mary for details @[email protected]
To plant a beautiful memorial tree in memory of John Christensen, please visit our Tree Store

Look inside to read what others have shared
Family and friends are coming together online to create a special keepsake. Every memory left on the online obituary will be automatically included in this book.
View Tribute Book
Services for John Christensen
There are no events scheduled. You can still show your support by planting a tree in memory of John Christensen.
Plant a tree in memory of John

Share Your Memory of
John
Upload Your Memory View All Memories
Be the first to upload a memory!
Share A Memory
Plant a Tree