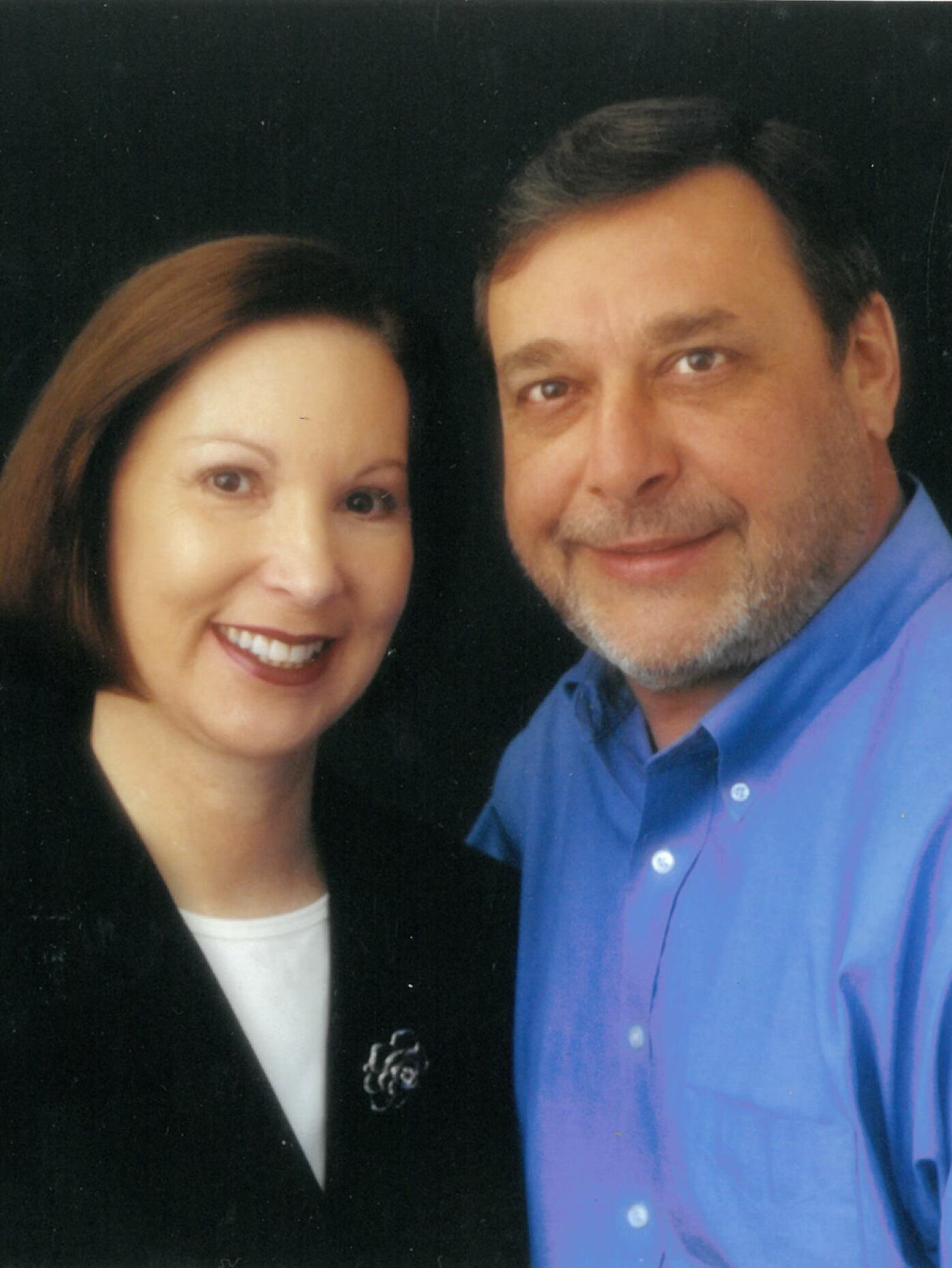 Please share a memory of Stephen to include in a keepsake book for family and friends.
View Tribute Book
Steve Kilczewski passed away suddenly on Sunday Feb 6, 2022 at his home in Boulder Creek, CA at the age of 70. Steve was born 3-11-1951 in Peabody, MA and grew up in Salem, MA. In 1970 he joined the US Navy and served for 6 years, from 1970 to 1976. He met his wife, Linda (Staudinger) Kilczewski in 1971 when he was stationed at Treasure Island, San Francisco, CA. They were married for 49 and a half years, the last 45 of which were spent living in Boulder Creek, CA. Linda’s grandparents purchased their Boulder Creek property in 1927 and it has been kept in the family since then. Steve’s talents in building took it from a summer cabin to a strong boned house where many memories were made and remembrances of the ancestors before were held in the hearts of the family. Steve and Linda had 3 children and 7 grandchildren. Steve is survived by his wife, Linda; daughter Sheryn (Kilczewski) Garcia, son-in-law Dan Garcia, and their children Julia, Andrea, Aaron, and Jacob Garcia of Pleasant Hill, CA; son Jeffrey Kilczewski, daughter-in-law Amber (Keating) Kilczewski, and their children Leah, Logan, and Axel Kilczewski of Olympia, WA; son Ian Kilczewski of Boulder Creek, CA; sister Marianne (Kilczewski) Contardo and her husband Robert Contardo of Groveland, MA and two nephews Adam and Jamie Contardo; and brother Mark Kilczewski and his wife Maggie (Swain) Kilczewski of Salem, MA. Steve was an avid reader and he loved cooking, gardening, woodworking, music and watching home builder shows. In his retirement years he enjoyed working part time at Home Depot in Soquel, CA. Working beside his co-workers and serving members of the community at Home Depot was a great source of joy and fulfillment for Steve. He will be greatly missed by family and friends. At his request no service will be held. Those interested in making a donation are encouraged to donate to Second Harvest Food Bank Santa Cruz County, https://www.thefoodbank.org/
To plant a beautiful memorial tree in memory of Stephen Kilczewski, please visit our Tree Store

Look inside to read what others have shared
Family and friends are coming together online to create a special keepsake. Every memory left on the online obituary will be automatically included in this book.
View Tribute Book
Services for Stephen Kilczewski
There are no events scheduled. You can still show your support by planting a tree in memory of Stephen Kilczewski.
Plant a tree in memory of Stephen

Share Your Memory of
Stephen
Upload Your Memory View All Memories
Be the first to upload a memory!
Share A Memory
Plant a Tree