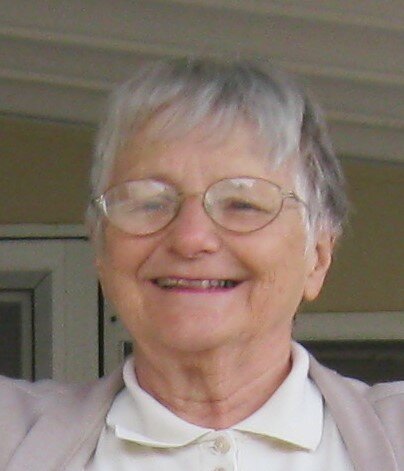 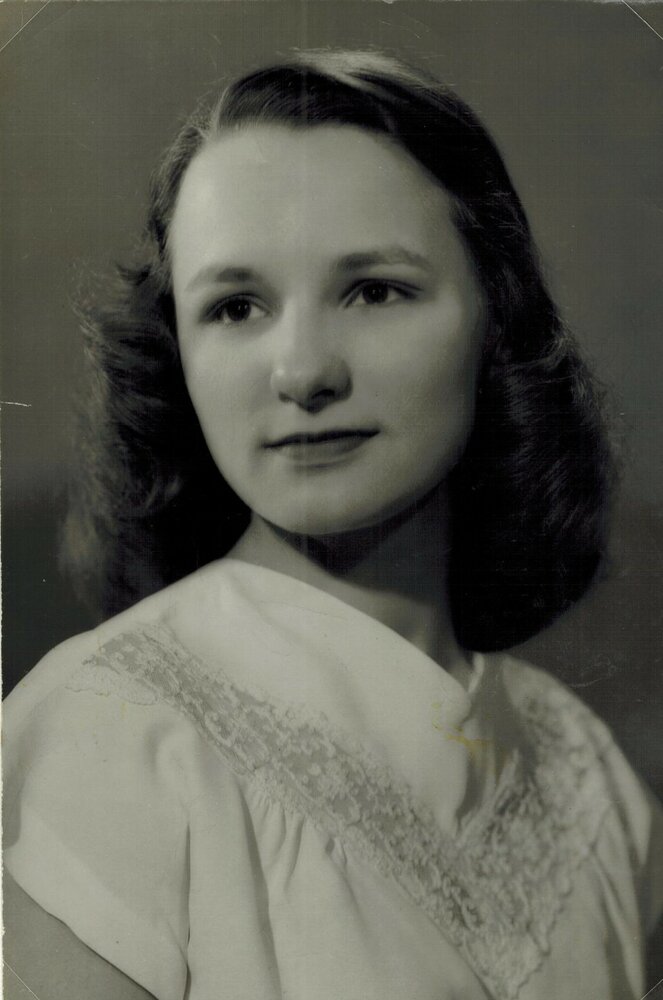 Please share a memory of Carolyn to include in a keepsake book for family and friends.
View Tribute Book
Carolyn Vicinus Miller passed away peacefully on October 30, 2021 at the age of 93. Carolyn was born on August 18, 1928 in Rochester, NY to William and Helen Vicinus. She spent many happy years at her family’s estate, The Highlands, on Lake Ontario. Carolyn attended college at the University of Michigan where she met Edward Miller. In 1948, Carolyn and Edward were married and they went on to have four children, twins Mark and Martha, Andrew, and Matthew. Ed’s early career as an Episcopal minister took them to many places across the United States, including Ohio, New York, California, Texas, and Oklahoma. In 1965, both Carolyn and Ed earned Masters degrees in Library Science at the University of Oklahoma and began careers in librarianship. Carolyn later went on to earn a Masters degree in the History of Science at the University of Missouri in 1978. During her career as a librarian, Carolyn held many interesting jobs. She began her career as the young adult librarian for the Tulsa City-County Library and then for several years, she was the corporate librarian for the Public Service Company of Oklahoma in Tulsa. In 1971, she and Ed moved to Columbia, Missouri when Ed became a professor and later dean of the School of Library and Information Science at the University of Missouri. Carolyn became the librarian for the University of Missouri Research Reactor library and later was appointed the Science Librarian for the University. In 1980, following her divorce from Ed, Carolyn moved to Santa Cruz to become the Science Librarian at the University of California, Santa Cruz. She headed the library during the building of and move to the current Science & Engineering Library on Science Hill. She retired from UCSC in 1992. Following her retirement, Carolyn embraced a new passion, Quilting, becoming one of the foremost quilters in the area. Known especially for her hand-pieced and hand-quilted classic quilts, Carolyn earned wide recognition and many awards. She served as the President of the Pajaro Valley Quilt Association and organized its annual Quilt Show. Carolyn made hundreds of beautiful one-of-a-kind quilts and generously gave them to family and friends, in addition to the many quilts she made for charity organizations. She participated in and hosted several local quilt groups, most memorably the Thursday Tea Timers. Carolyn was also for many years a member of the Friday Shakespeare Club which stimulated her lifelong passion for history and literature and through which she made many friends. The family would like to thank the staff at Twin Lakes Manor, Dr. Grace Laurencin, and Hospice of Santa Cruz County for their loving care and support of Carolyn in the final months of her life. Carolyn is survived by her sister Martha Vicinus (Nancy) in Boston, MA, her four children, Mark (Mary) in Scottsdale, AZ, Martha Dexter (Patrick) in Santa Cruz, CA, Andrew (Denise) in St. Louis, MO, and Matthew (Janet) in Bellevue, WA, six grandchildren, and six great-grandchildren. Memorial gifts may be made to the Friends of the Santa Cruz Public Libraries capital campaign for Garfield Park Library at fscpl.org/capitalcampaign-donate/ or FSCPL Capital Campaign, PO Box 8472, Santa Cruz, CA 95061. A memorial service will be held at a later date.
To plant a beautiful memorial tree in memory of Carolyn Miller, please visit our Tree Store

Look inside to read what others have shared
Family and friends are coming together online to create a special keepsake. Every memory left on the online obituary will be automatically included in this book.
View Tribute Book
Services for Carolyn Miller
There are no events scheduled. You can still show your support by planting a tree in memory of Carolyn Miller.
Plant a tree in memory of Carolyn

Share Your Memory of
Carolyn
Upload Your Memory View All Memories
Be the first to upload a memory!
Share A Memory
Plant a Tree