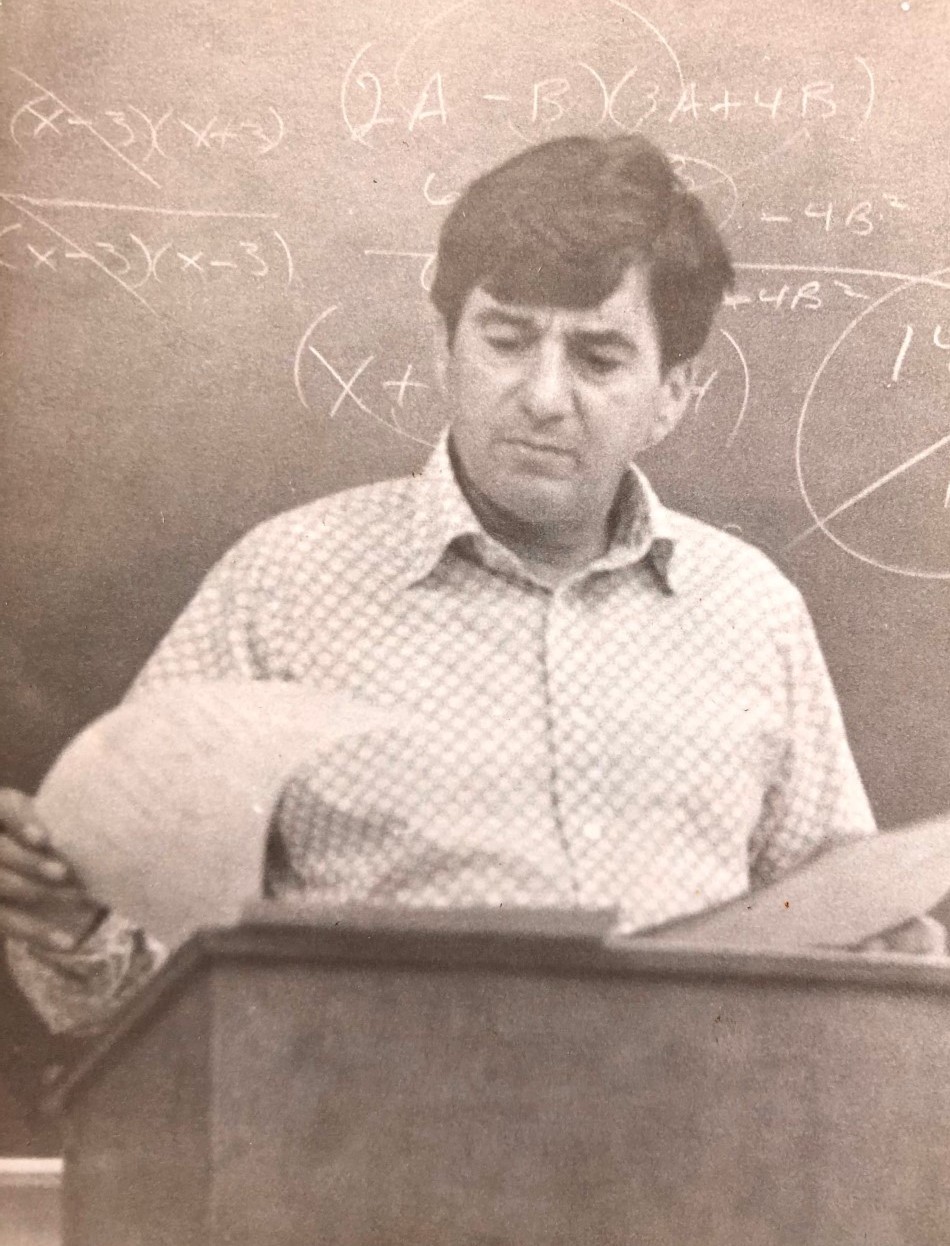 Please share a memory of George to include in a keepsake book for family and friends.
View Tribute Book
George Kamian passed away at age 92 surrounded by family. George was born in San Mateo CA to parents George Kevork Kamian and Sarah Hovagimian. He is survived by his wife Jackie (Minassian) of 63 years, daughters Colette (Doug Enemark) and Danielle (Jake Finley), son George D. (Sally) and grandchildren Jessica, Jenelle, Carolyn, Christine and Haven. George lived in West Oakland during his high school years where he was raised by his stepmother Alice Khanzadian. George graduated from McClymonds High School and later San Francisco State where he earned his BA in Business while competing and lettering in track and field. After SF State, he was drafted in the Korean war and stationed at Fort Ord. George and Jackie were married in August 1957, and lived briefly in Fresno while he finished his Master’s Degree in Education. They settled in Santa Cruz in 1959, where George started his teaching career at Capitola Elementary. He then taught math at Watsonville High School from 1959 – 1969, and lastly moved to the then newly-opened Aptos High School in 1969, continuing through his retirement in 1990. In honor of George’s wishes, no public services will be held. The family is indebted to Hospice for their support and dedication to George’s health. Donations in his memory may be made to Hospice of Santa Cruz County, 940 Disc Dr, Scotts Valley, CA 95066
To plant a beautiful memorial tree in memory of George Kamian, please visit our Tree Store

Look inside to read what others have shared
Family and friends are coming together online to create a special keepsake. Every memory left on the online obituary will be automatically included in this book.
View Tribute Book
Services for George Kamian
There are no events scheduled. You can still show your support by planting a tree in memory of George Kamian.
Plant a tree in memory of George

Share Your Memory of
George
Upload Your Memory View All Memories
Be the first to upload a memory!
Share A Memory
Plant a Tree