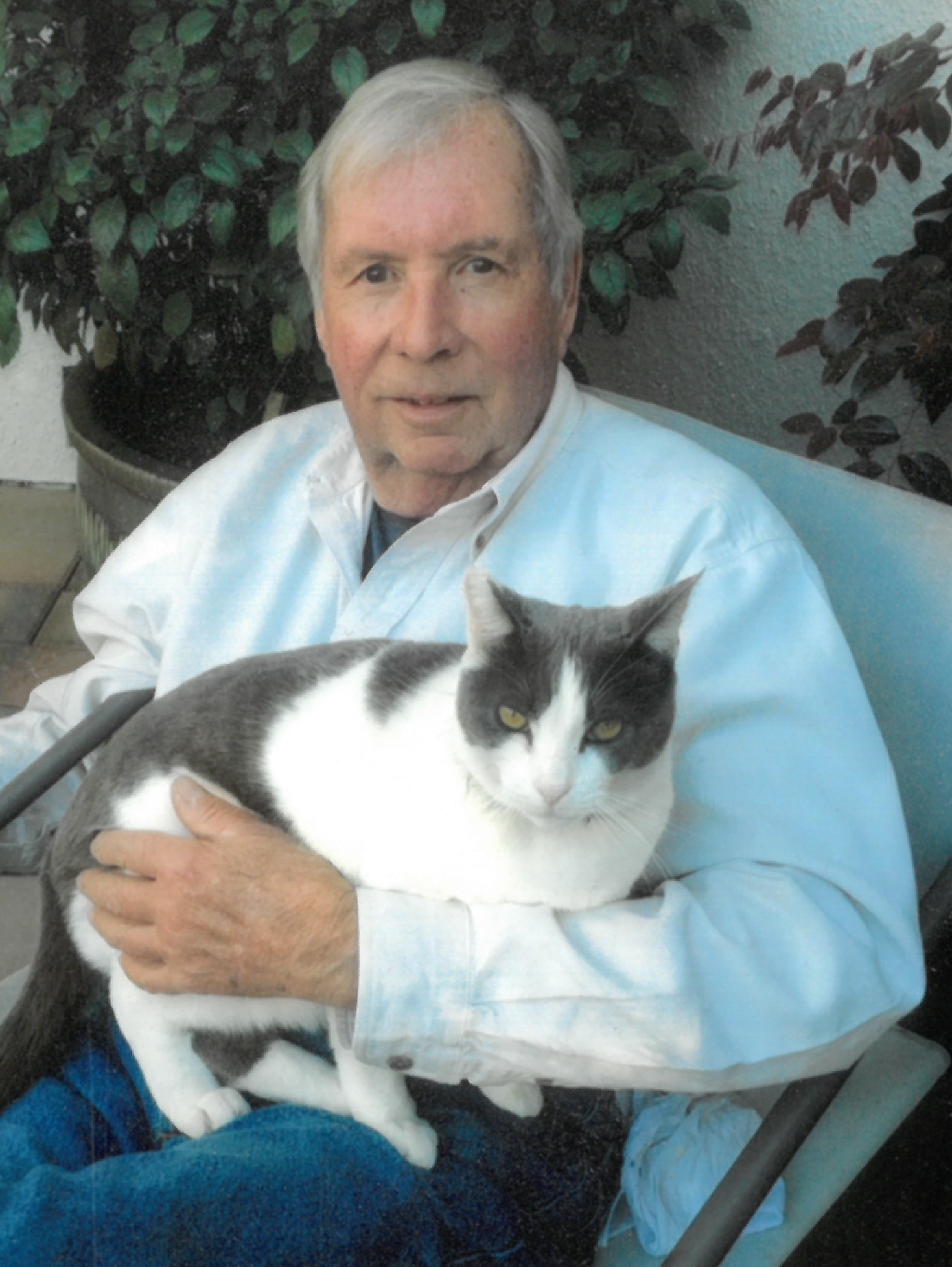 Please share a memory of Don to include in a keepsake book for family and friends.
View Tribute Book
Don R. Maxwell March 31, 1937 – February 23, 2021 Resident of Soquel Born March 31, 1937, Don was the oldest child of Shirley and Leonard Maxwell. He lived in Dinuba, California, working a paper route and setting type in a print shop as a young boy. In college, during the summers, he worked for the US Forest Service in Shasta County. Graduating from Fresno State University with a degree in art and history as well as his secondary teaching credential, he taught many years for Santa Cruz City Schools. He earned a fellowship to Ohio State University for a Master’s Degree in art education. Don taught for Santa Cruz City Schools at Mission Hill Middle School and Santa Cruz, Soquel and Harbor high schools; the Dept of Defense high schools in Poitier, France and Kaiserslautern, Germany; and The Harker School in Saratoga. He continually worked with colleagues to create meaningful art and humanities classes. Don was committed to the rights of teachers and in 1979 began his first term as the Greater Santa Cruz Federation of Teachers president. Believing in his mentor Raoul Teilhet’s motto, “agitate, educate and organize,” he helped coordinate conferences to improve public education and provide support and professional recognition for teachers. Serving on both local and state committees, he worked tirelessly to support the importance of standards in academics as well as the arts. Soon after retiring, Don was elected to the Santa Cruz City School Board bringing the perspective of a teacher and union leader to discussions and decision making. Don spent hours working on his ranch projects with his daughter Linsey, teaching her practical skills from tractor work to fence building and irrigation repairs. Weekends were often spent in San Francisco and Los Angeles art museums where he easily took on the role of a personal tour guide. Retirement brought time to set up his art studio and engage in his passion for painting. He loved to walk across the courtyard to his studio and paint. He participated in the Santa Cruz Art Council’s Open studios enjoying the time to visit with other artists and friends. Don boarded that train for glory in the early morning hours of February 23. He is survived by his wife, Sharon; daughter, Linsey and her husband, Kyle; his son, Stanley and granddaughter, Kristin; brother, Bob and his wife Helen. Don’s family gives thanks to the support of Hospice and their commitment to a calm and peaceful end of life. In lieu of flowers, contributions may be made in Don's memory to Hospice of Santa Cruz (940 Disc Dr, Scotts Valley, CA 95066) or the CFT Raoul Teilhet Scholarship which helps the children of CFT’s members attend college (c/o Luukia Smith, Secretary-Treasurer, California Federation of Teachers, 2550 North Hollywood Way, Suite 400, Burbank, CA 91505).
To plant a beautiful memorial tree in memory of Don Maxwell, please visit our Tree Store

Look inside to read what others have shared
Family and friends are coming together online to create a special keepsake. Every memory left on the online obituary will be automatically included in this book.
View Tribute Book
Services for Don Maxwell
There are no events scheduled. You can still show your support by planting a tree in memory of Don Maxwell.
Plant a tree in memory of Don

Share Your Memory of
Don
Upload Your Memory View All Memories
Be the first to upload a memory!
Share A Memory
Plant a Tree