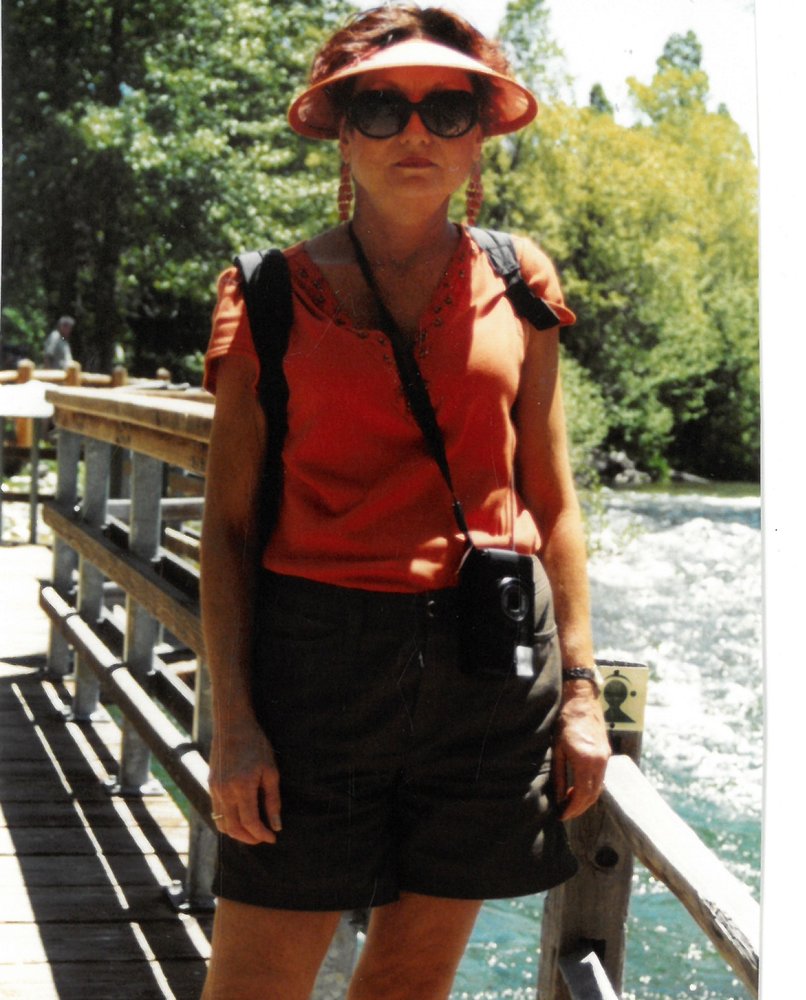 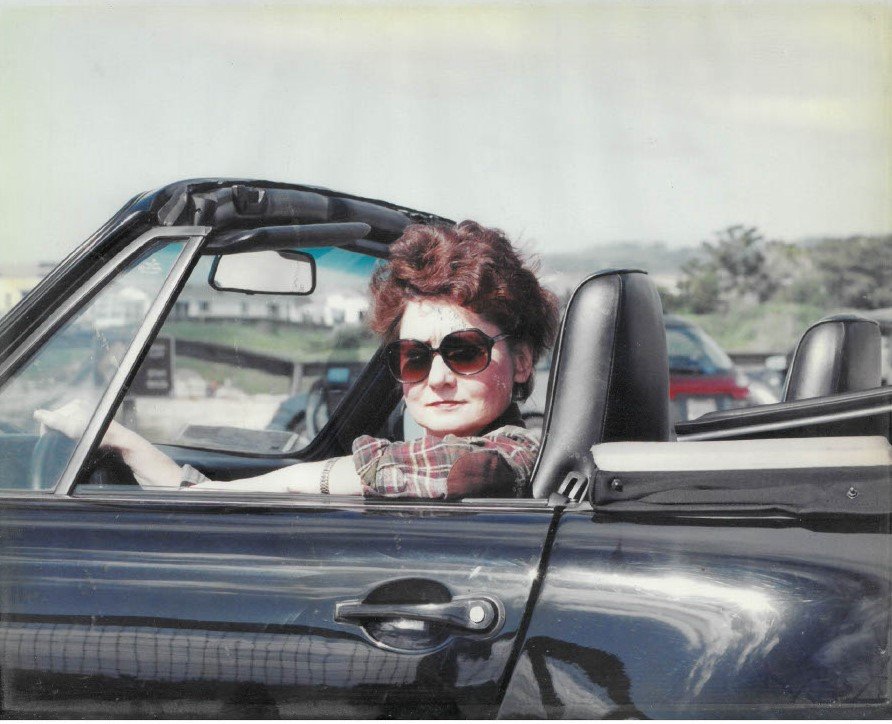 Please share a memory of Deborah to include in a keepsake book for family and friends.
View Tribute Book
Deborah was born in Los Angeles, California, but she quickly moved to Saratoga. She grew up in Los Gatos and graduated from Los Gatos High School. Deborah graduated from San Jose College for Medical Assistants and she worked as a Medical Assistant in San Jose and then in Santa Cruz. Later, she worked as a Department Manager for K-Mart on 41st Avenue in Capitola. Eventually, she worked for the Senior Network helping the elderly. Deborah married Paul Googe on November 9, 1977 and they remained married until her death. Deborah was a life long Catholic and she attended Holy Cross. Deborah loved the outdoors and all creatures. She loved the redwoods and was a docent at Henry Cowell’s State Park. She said she had discovered the secret of life that giving and loving feels better than anything. She leaves behind her son Nathaniel Luke Smith and his wife Dr. Lauren Smith of Carmichael, California and their two children Audrey Jean and Vincent Lake. She also leaves behind her brother Steven Crisafi of Yucca Valley, California.
To send flowers to the family or plant a tree in memory of Deborah Googe, please visit Tribute Store
Friday
28
May

Share Your Memory of
Deborah
Upload Your Memory View All Memories
Be the first to upload a memory!
Share A Memory
Send Flowers
Plant a Tree