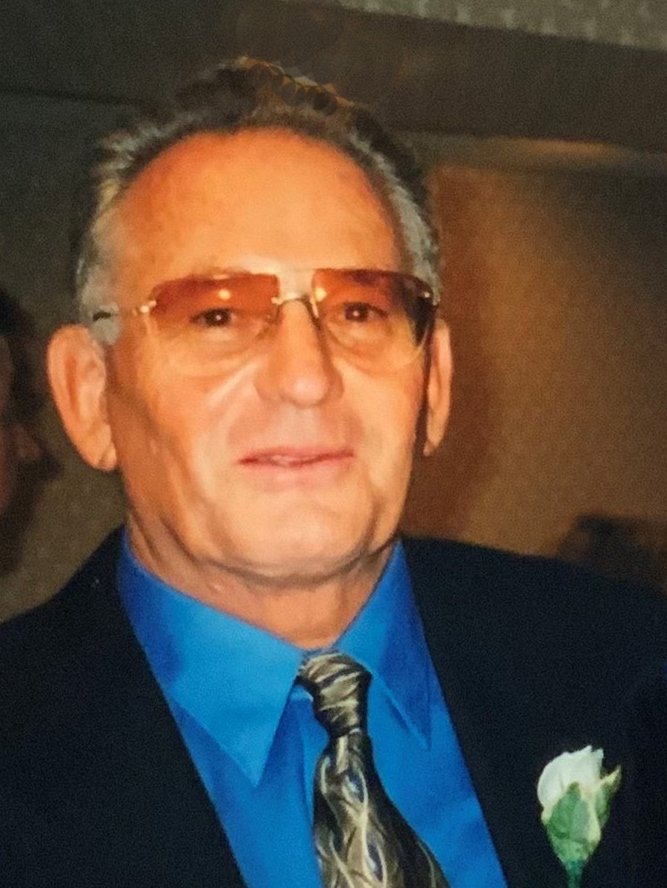 Please share a memory of Leo to include in a keepsake book for family and friends.
View Tribute Book
Leo passed away peacefully on May 8, 2021, at his home in Santa Cruz, California, after a short illness which followed a long battle with cancer and stress during the fire and evacuation disaster of August 2020. He was 84 years old. Leo was born in San Francisco, California on October 7, 1936 to Ansano Amadei and Elizabeth Rovai. His mother’s family and father’s family have roots in Tuscany near Lucca; his father’s family from Sant'Andrea di Compito, and his mother’s family from Garfiniana. Leo graduated from Sequoia High School in Redwood City, California in 1954. He was a member of the Italian Catholic Federation. Leo earned his Bachelor’s Degree and Master’s Degree in Electrical Engineering from Stanford University. After earning his degrees Leo served two years active duty with the U.S. Army (151st Engineer Group [combat] at Fort Benning, Georgia) and for over 20 years in the reserves. In 1961 Leo joined Shockley Semiconductor Laboratory in Mountain View, the first hi-tech company in what came to be known as Silicon Valley, where he worked on silicon-based semiconductor devices until 1966 specializing in p-type surface layers in ion-bombarded silicon. From 1966 to 1969 Leo worked at Sylvania Electronic Systems at the Santa Cruz plant and from 1966 to 1971 at its Mountain View plant. From 1971 to 1973 Leo worked at Fairchild Semiconductors in Mountain View and Palo Alto. He later joined the Xerox Corporation in Southern California where he contributed to the development of high speed semiconductor integrated circuit technology components which were used to improve the operation and efficiency of Xerox printers and copiers. In 1981 he returned to his home in Santa Cruz. Sports played a tremendous role in Leo’s life. Throughout his schooling he played baseball, football, tennis, soccer, and was a wrestling team member. However, more than anything he loved soccer, which he played until he was 80 years old! In his final years of playing soccer Leo would participate in pick-up games at Depot Park near the Santa Cruz Wharf and after a long match, he would visit Gilda’s Restaurant where he was treated as a member of their large Italian family. Another one of Leo’s passions was working out at a sports club, which he visited practically every day to swim and attend Zumba classes. It was at the Spa Fitness Center in Capitola (now In-Shape) where Leo met his wife, Alla Ranskaya, from Russia in 1994. They have been together for more than a quarter century since February 1995. Leo was known for his honesty, kindness, and generosity and these qualities are what he will be remembered for by all who knew him. Leo is survived by his wife, Alla Ranskaya; his daughter, Elizabeth; his sons, Eric and Steve; his five grandchildren; his stepson, German; his sister, Julie; and many friends. Leo’s legacy and love will continue to be an inspiration to all who knew him and he will be greatly missed. A memorial service in Leo’s honor will be held later this summer.
To plant a beautiful memorial tree in memory of Leo Amadei, please visit our Tree Store

Look inside to read what others have shared
Family and friends are coming together online to create a special keepsake. Every memory left on the online obituary will be automatically included in this book.
View Tribute Book
Services for Leo Amadei
There are no events scheduled. You can still show your support by planting a tree in memory of Leo Amadei.
Plant a tree in memory of Leo

Share Your Memory of
Leo
Upload Your Memory View All Memories
Be the first to upload a memory!
Share A Memory
Plant a Tree