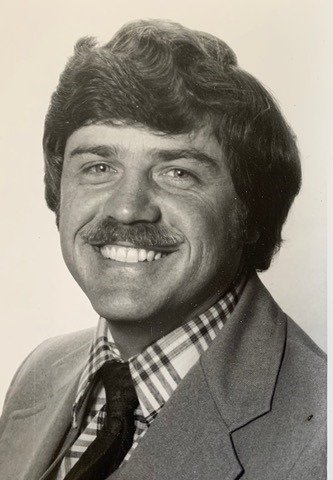 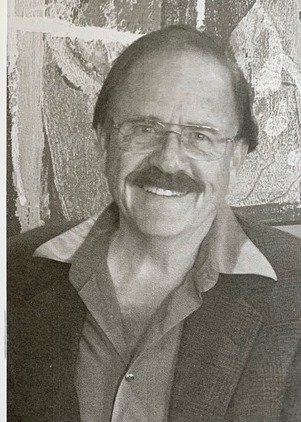 Please share a memory of James to include in a keepsake book for family and friends.
View Tribute Book
Jim was born in San Gabriel, California and his family moved to Soquel in the early 1960’s, and their farmhouse later became the Greenhouse Restaurant at the Farm. He went on to graduate from Soquel High School in 1967, and during that time, he was President of the Santa Cruz Junior Horseman's Association. Jim honorably served in the US Army for 3 years during the Vietnam War, serving as a transportation specialist working on helicopters and aircraft, and received numerous medals and accommodations. After his service to our country, he attended Cabrillo College and became a real estate broker and owner of Western United Realty, while also the owner of the Bay Avenue Self Serve Car Wash in Capitola. At this time, he was also the President of the Santa Cruz Junior Chamber of Commerce. Jim served his community at the Mid-County Senior Center (MCSC) in Capitola, as a President and Board member for many years. At the MCSC, he was in charge of the popular monthly Ranch Breakfast that created a wonderful opportunity for the community to gather over a delicious breakfast. He was always willing to help out with MCSC facility management and repairs, and was interested in increasing the membership and activities at the Center. In 2000, Jim was the recipient of the Capitola Chamber of Commerce Man of the Year award, in recognition of his long-standing service and commitment to our community. Jim enjoyed a diverse range of interests from the early days of horseback riding, surfing, motorcycle riding, and water skiing; and then later he became a small craft pilot and enjoyed kayaking, cooking, gardening, and mountain biking. He loved living life to the fullest, and was always ready to learn new things. Jim is preceded in death by his parents Bill and Bettie Bowman of Soquel; and is survived by his wife Vicki Haslam-Bowman, daughter Sheila Kamen (Charley, Ben, Jeyda), sister Gail Locatelli (Laura, Anthony, Danny, Patrick), brother Craig Bowman (Elaine), and brother Scott Bowman (Kim, Jason, Derek, Kyle). For those who knew Jim well, they enjoyed Jim's laughter, jokes, stories, and sense of humor, and are probably still wondering how such an active "34" year old could have left us so suddenly. He will be greatly missed by his family and friends. We will be planning a Celebration of Life in honor of Jim this summer, and if you want more information about this, please send an email to Debbie Belville at: [email protected] In lieu of flowers for the family, please make a donation to the Mid-County Senior Center, 829 Bay Ave, Capitola, CA 95010.
To plant a beautiful memorial tree in memory of James Bowman, please visit our Tree Store

Look inside to read what others have shared
Family and friends are coming together online to create a special keepsake. Every memory left on the online obituary will be automatically included in this book.
View Tribute Book
Services for James Bowman
There are no events scheduled. You can still show your support by planting a tree in memory of James Bowman.
Plant a tree in memory of James

Share Your Memory of
James
Upload Your Memory View All Memories
Be the first to upload a memory!
Share A Memory
Plant a Tree