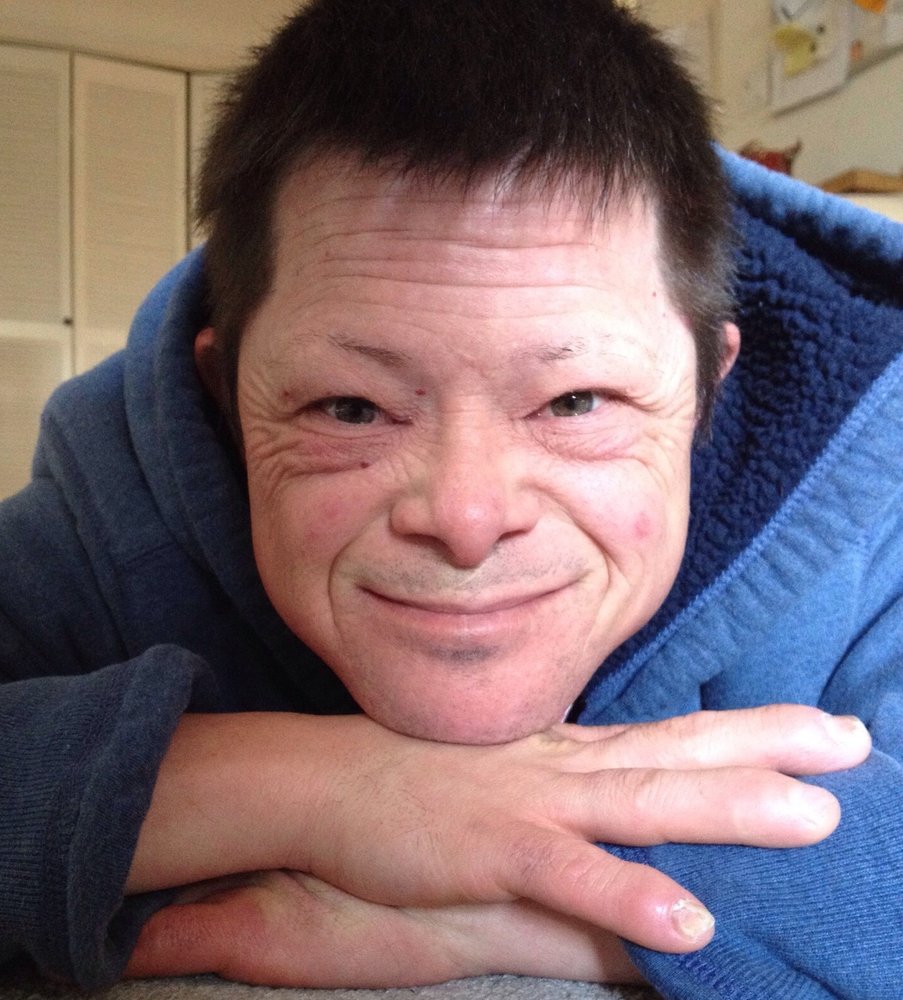 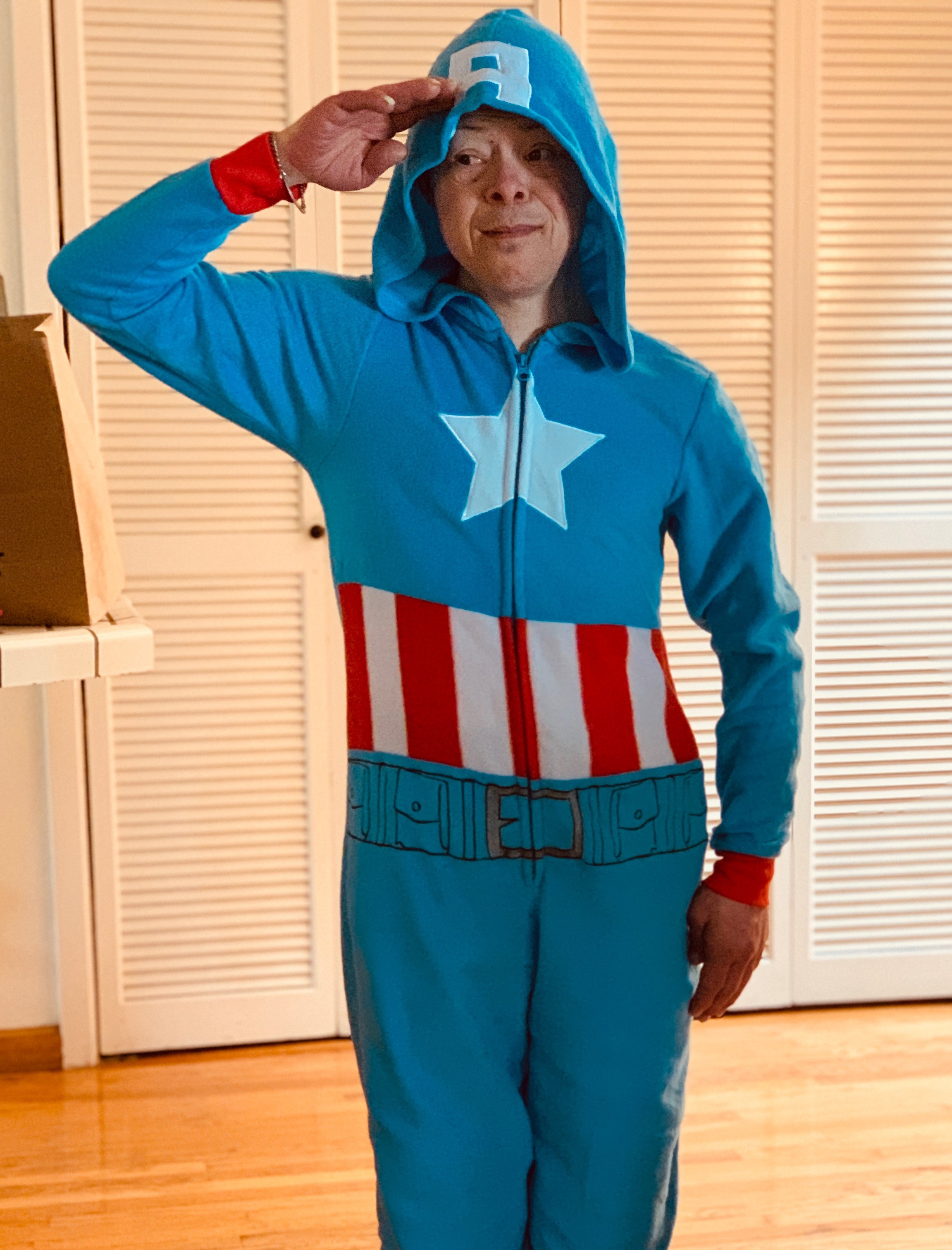 Please share a memory of Dan to include in a keepsake book for family and friends.
View Tribute Book
Daniel Thomas Wall, 52, passed away peacefully on May 6, 2021, at his home, Freedom House, in the town of Soquel, Ca. Dan led a very happy life and provided much happiness to others. Known as a sharp dresser and devout 49ers fan, Dan could make the simplest of occasions joyous. Dan was born in San Diego, but subsequently made his home in Northern California. For the last 21 years he made his home with Listen Foundation, a non-profit agency dedicated to supporting individuals with developmental disabilities. Dan received multiple medals in the Special Olympics, waltzed with Snow White and Cinderella in Anaheim, and moonwalked with Michael Jackson at DanStock ‘17 in the hills of Soquel. In 2004, Dan attended an Oakland A's vs. Boston Red Sox game with his favorite staff, Katie Hoeber, and good friend, Jonathan Taylor. During pre-game warm-ups Katie walked Dan to the edge of the field with his glove in hand. Boston's star closer Mike Timlin recognized him as a super fan and promptly signed the glove for Dan. Soon other members of the team were gathered and a good many of them signed Dan's glove, to his delight. Later that year the Red Sox finally broke their team's famous curse and won the World Series for the first time since 1918. Friends and family still hold the belief that Dan contributed to their success that year through the power of his spirit and the magic glove. That same year, Dan took a birthday trip to Las Vegas with his good friend, Patrick Callahan. He swam with sharks, was the fastest one on all the roller coasters, and was a showgirl magnet. He returned home ten dollars the richer. Many of these special times would have not occurred but for the amazing folks at Listen Foundation. Dan loved them all. Dan is survived by his parents, Jeff and Susan Wall; sister and brother-in-law, Julie and John Thornton; nephew, Tom Thornton, as well as his Uncle Tom and Aunt Karla Preston. Dan was preceded in death by his dear friend, Katie Hoeber. We will miss the sparkle in his eye. A private Celebration of Life will be held Saturday, May 29, 2021 at 3 PM, at the home of Julie and John Thornton. Memorial contributions can be made to Listen Foundation and Hospice of Santa Cruz County.
To plant a beautiful memorial tree in memory of Dan Wall, please visit our Tree Store

Look inside to read what others have shared
Family and friends are coming together online to create a special keepsake. Every memory left on the online obituary will be automatically included in this book.
View Tribute Book
Services for Dan Wall
There are no events scheduled. You can still show your support by planting a tree in memory of Dan Wall.
Plant a tree in memory of Dan

Share Your Memory of
Dan
Upload Your Memory View All Memories
Be the first to upload a memory!
Share A Memory
Plant a Tree