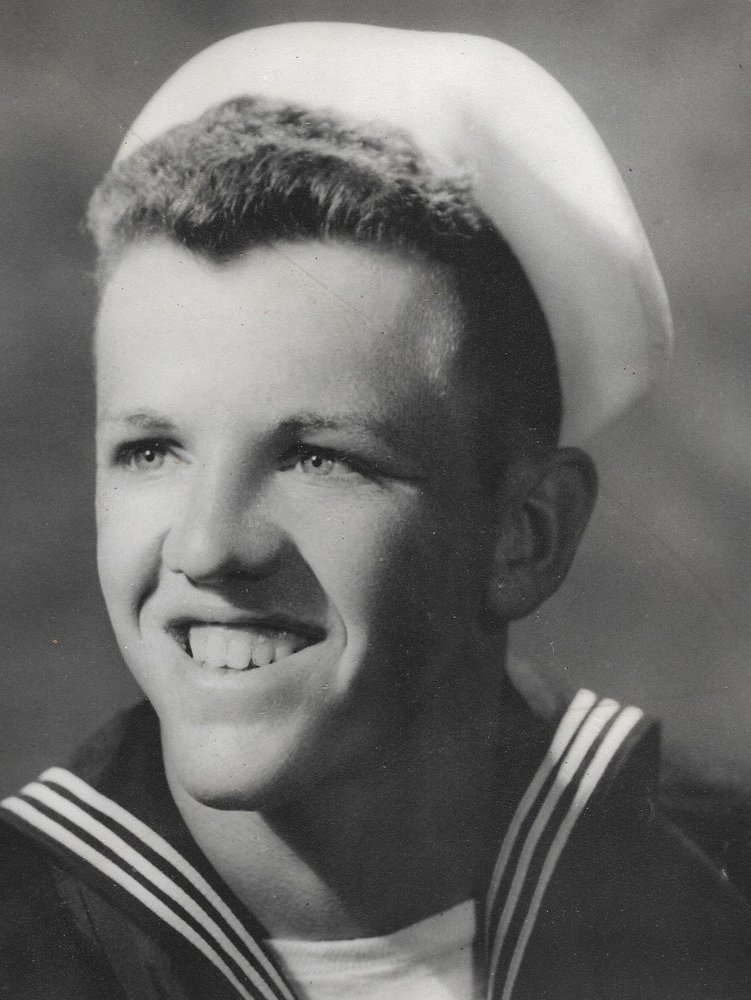 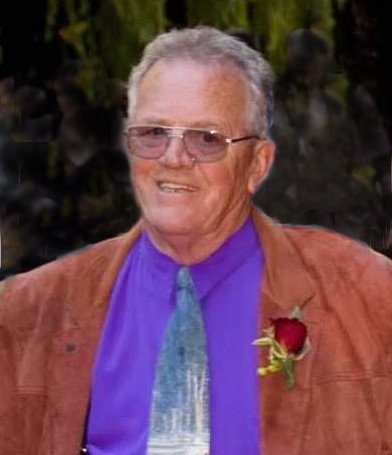 Please share a memory of Dale "Butch" to include in a keepsake book for family and friends.
View Tribute Book
Services will be private for Dale Francis “Butch” Krassow, who passed away on March 8th, with his family by his side. He was 79. Dale’s great grandfather, Christian Liebau, came to Santa Cruz not long after serving in the Union Army during the Civil War, moving the rest of his family here in the 1880’s. Dale, born in Oakland, when his father was at UC Berkley, was always a Santa Cruzan, wherever his life took him. He went to elementary and middle school in Live Oak and then Santa Cruz High. He joined the Navy in 1961 serving for four years. While in the Navy Dale was part of the U.S. Naval blockade of Cuba during the October 1962 Cuban Missile Crisis. A true patriot, Dale decided to serve his Country again by joining the Army National Guard in 1979. He served in the Guard for 7 years. Dale was a multi-talented man with many skills and interests and a wanderlust nature. In his lifetime Dale had many occupations, after his service in the Navy he became a surgical aide at the County General Hospital, along with his wife, Audrey, he started American Ambulance in Santa Cruz, he was a State of California Humane Officer for Santa Cruz County, then moving to Oregon in the 1980’s he was a Police officer in Gladstone, finally retiring to Lake Tahoe. Throughout his life, no matter what else his “day job” was always a musician. Dale began playing the drums in his early teens, and was a part of many of the most popular Santa Cruz bands in the 1950’s and 60’s. Dale could play any kind of music, but Jazz and Country, were his favorites. His brothers remember Buck Owens coming to their home in his big Cadillac with steer horns on the front and “Buck Owens and the Buckaroos” painted on the side looking for Dale to play with his band. Like his father before him he was a black belt in Karate. Dale had many, many interests and experiences in his life, but his family was the most important thing in the world to him. Dale is survived by his wife of 53 years, Audrey, his daughter Dail (Pete) Vannerus of Royal Oaks, son Jason (Marianne) of Tracy. He is also survived by six grandchildren; Peter Jr, Korie, Amanda, Madison, Bella and Raegan, his brothers Ron (Linda) Krassow of Scotts Valley and Randy (Janet) Krassow of Santa Cruz and many nieces and nephews. He is predeceased by his sister Dolores Espinosa, brother John Krassow, brothers-in-law, Leonard Long and Alan Long.
To plant a beautiful memorial tree in memory of Dale "Butch" Krassow, please visit our Tree Store

Share Your Memory of
Dale "Butch"
Upload Your Memory View All Memories
Be the first to upload a memory!
Share A Memory
Plant a Tree