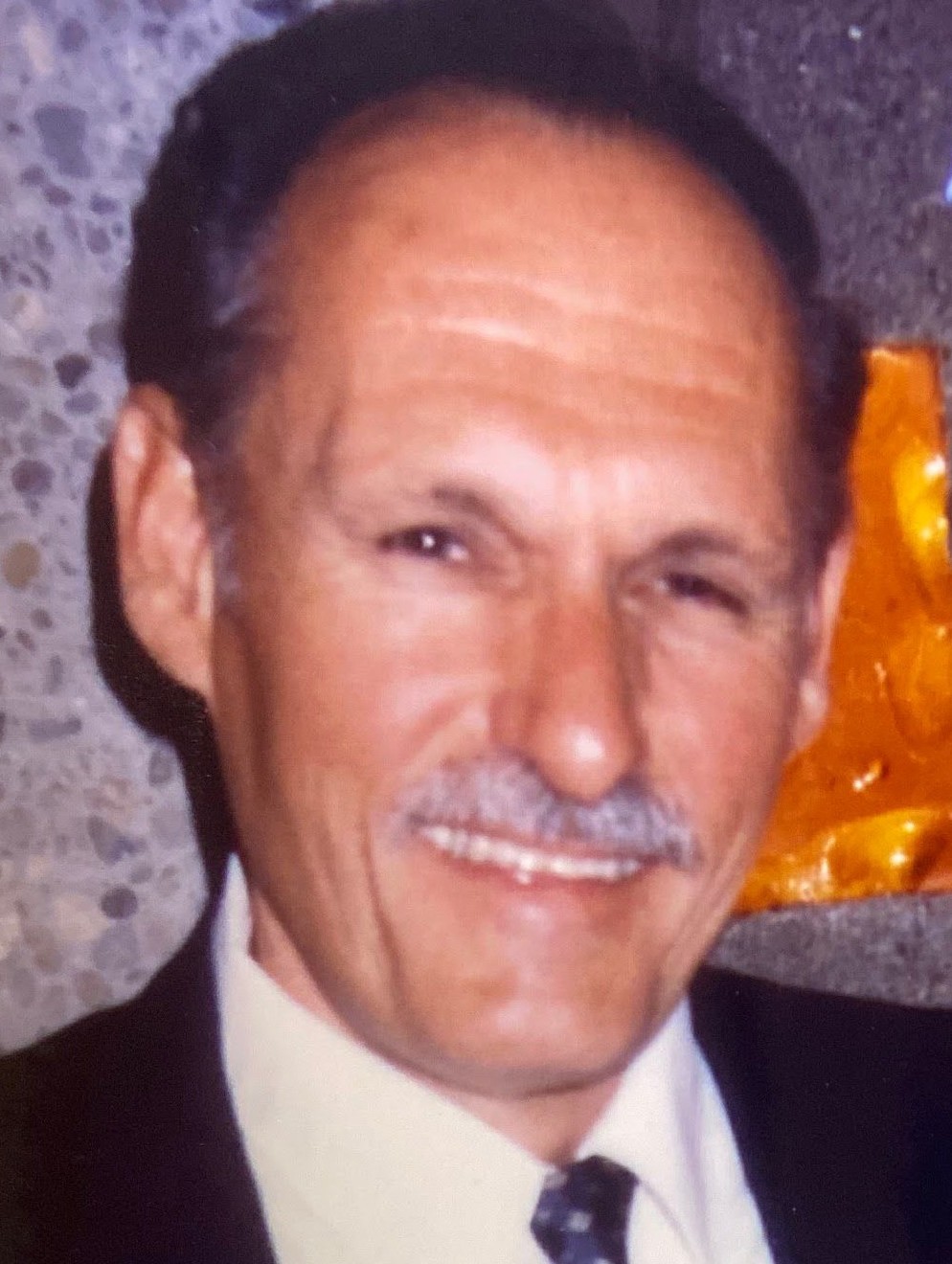 Please share a memory of Merrill to include in a keepsake book for family and friends.
View Tribute Book
A great man, Merrill Malvini, 90, passed away peacefully at home on February 10, 2021 surrounded by his loving family. Merrill Joseph Malvini was born on December 3, 1930 to a widower, Michele Malvini and single mother, Celia Behringer Akin, in the Burbank area of San Jose. He was raised in a blended family. Michele Malvini had 4 children: Richard, Joseph, Anne and Theresa Malvini. Celia had 3 children: William, Earl and Donald Akin. Together, they had Merrill and John Malvini. Merrill was the last surviving child of their family. Our father learned the value of hard work and always had the ability to get along with many types of people. Merrill graduated from Santa Clara High School in 1948. He worked in the San Jose canneries, where he met the love of his life, Jewel Mae Tosello. He enlisted in the Air Force in January 1951. He and Jewel married in October 1951. He was sent to Guam for an extended period of time and wrote many letters home. His tour of duty ended in January 1955 and he achieved the rank of Staff Sergeant. When he returned, Jewel and he lived in Petaluma with two sons: Stephen and Merrill Jr. During the early sixties they had four more children: Julie, Caren, Carla and Michael. Those were very busy years. We spent many vacations at Pinecrest Lake, Dad took time for us. To provide for the family, Merrill painted houses, became a realtor/broker, investor and also partnered in small businesses with friends and owned pizza parlors with his son, Steve. Merrill’s main career was with the San Jose Fire Department and became Captain at Station 14 where he made lifelong friends. To quote his crew, “‘Mal’ was a well-respected Captain. He always made the right decisions when leading the emergency and everybody who worked with him loved him. He was a great man.” He served in the Fire Department for 31 years. After his retirement from SJFD in 1985, he and Jewel traveled in the US, Europe and Mexico and enjoyed the adventures. Jewel passed away in 1999, he was the best caregiver and love. Merrill also spent lots of time at the Seacliff Beach swimming in the ocean and listening to the radio. He felt so thankful to be able to move to Aptos in 1973 and see the ocean every day. No matter what he was doing, he enjoyed his life, his people and his work. He rarely complained about anything. He maintained great relationships with people who knew him. He was a very patient person and contributed with thoughtful and helpful advice. As a father, he was always ready to help, guide, love and listen. Merrill always extended a hand to be shaken or two arms for an embrace. Merrill and his loving companion, Marie Camicia, spent many years traveling and enjoying life together with her daughters, Diana, Charlene and Christine and their families until her passing in 2016. Dad could be seen walking a mile around his Rio Del Mar neighborhood most days until his passing. Merrill is survived by his loving family: children, Stephen (Carla) Malvini, Merrill Malvini Jr., Julie (Tom) Harris, Caren (Cher) Malvini , Carla Malvini and Mike Malvini; grandchildren: Angela Malvini, Michelle Malvini, Dante (Lisa) Malvini, Dr. Danielle Malvini, Madeleine (Cole) Pasjuta, Michael Malvini, Emily (Alex) Sears, Katie Harris, and Matthew Harris; great-grandchildren: Nora Grace Malvini, Charlotte Malvini and Chloe Pasjuta. He is also survived by sister-in-law, Dorothy Akin; many nieces, nephews and cousins; and Marie’s extended family that he shared many good times with. His caregiver, Rosa Navarro, brightened each day as he navigated his final years. His son, Mike, stayed most nights in the past year to ensure his safety in his home. Merrill is leaving an amazing legacy of a life well lived, and his nature of generosity, loving and serving others will live on in the lives he touched. Merrill will be interred at Santa Cruz Memorial Park next to his wife, Jewel, at a later date. You made it Dad! We are proud of you.
To plant a beautiful memorial tree in memory of Merrill Malvini, please visit our Tree Store

Look inside to read what others have shared
Family and friends are coming together online to create a special keepsake. Every memory left on the online obituary will be automatically included in this book.
View Tribute Book
Services for Merrill Malvini
There are no events scheduled. You can still show your support by planting a tree in memory of Merrill Malvini.
Plant a tree in memory of Merrill

Share Your Memory of
Merrill
Upload Your Memory View All Memories
Be the first to upload a memory!
Share A Memory
Plant a Tree