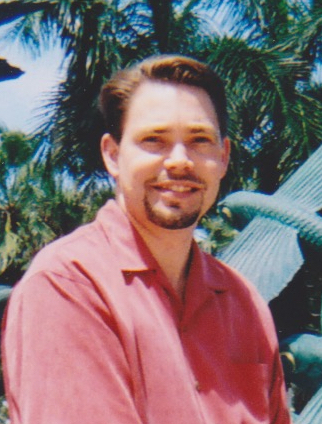 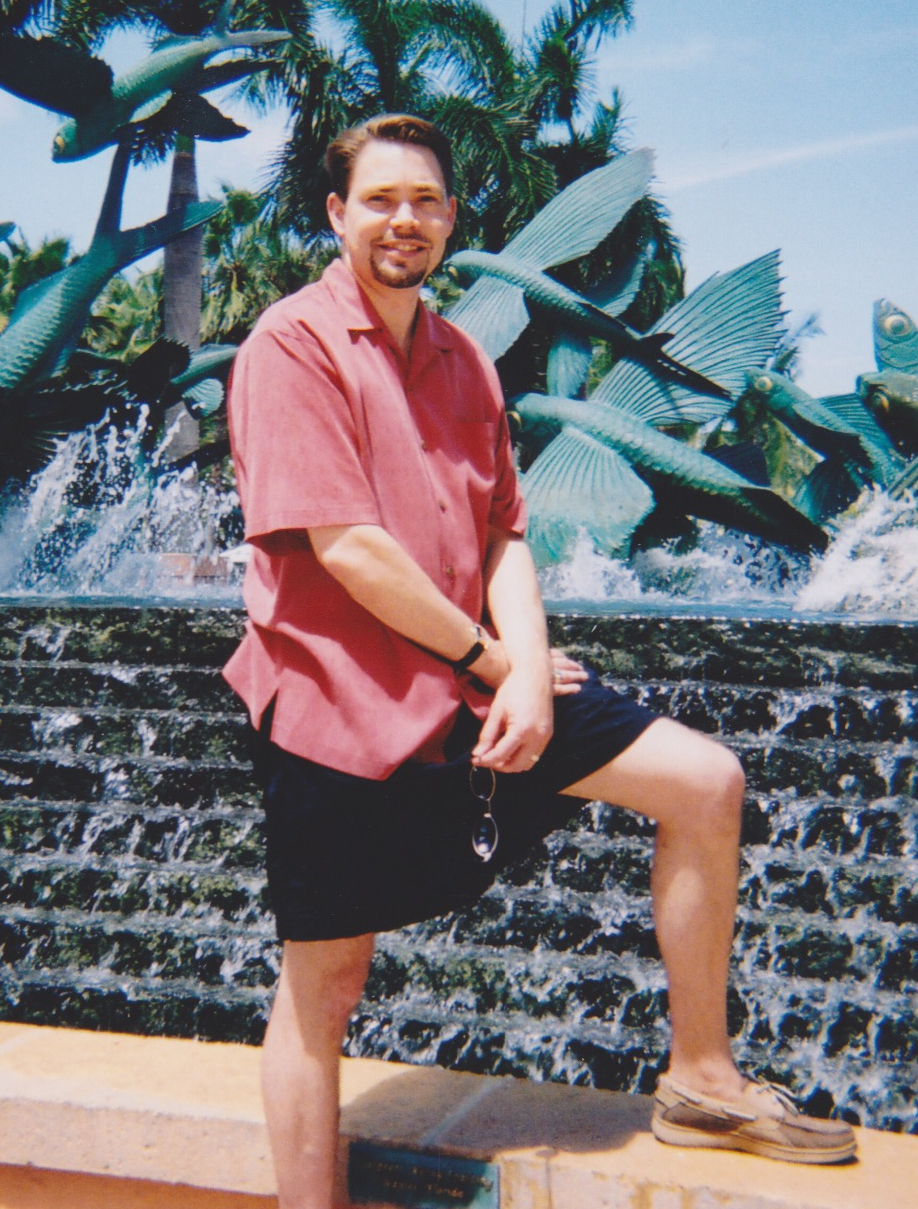 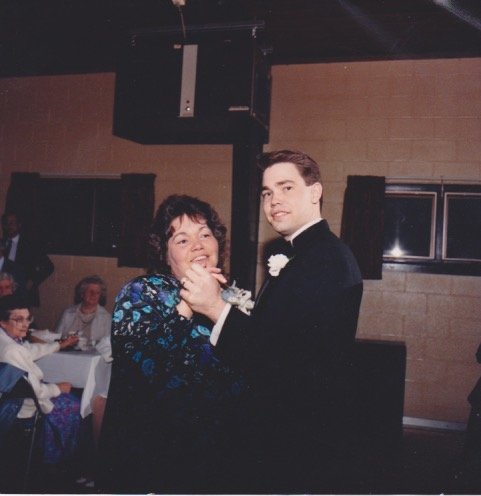 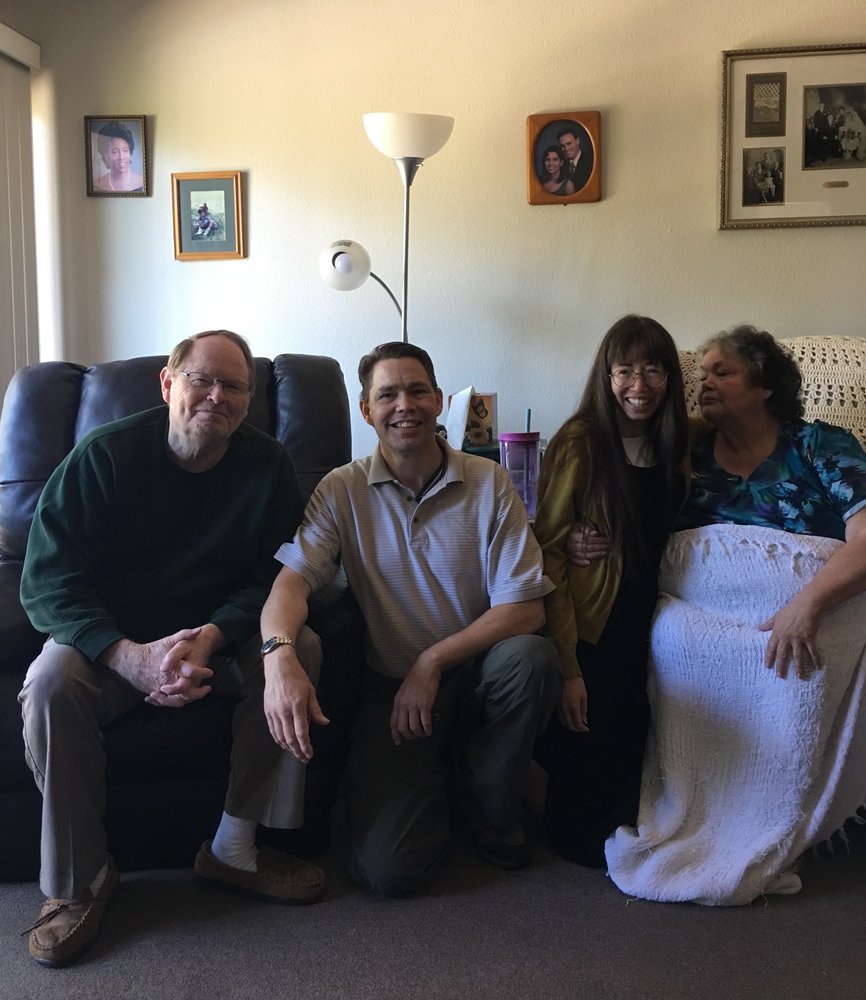 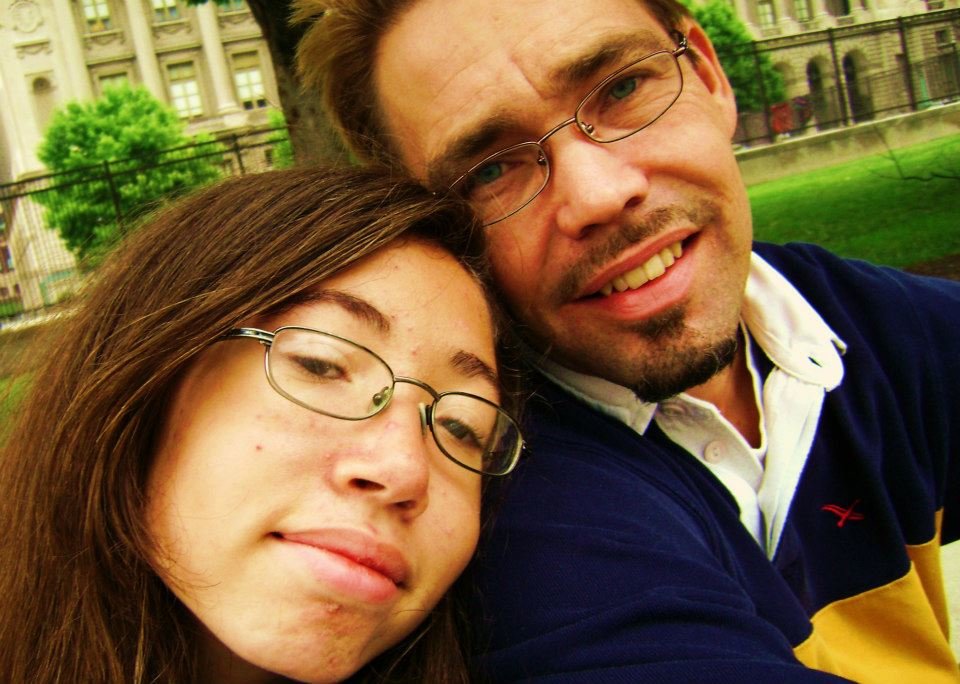 Please share a memory of Joren to include in a keepsake book for family and friends.
View Tribute Book
Joren David Reed, age 53, was born July 12, 1967 to John and Kathleen (Kathi) Reed in San Francisco, California. He was the first of two children. He graduated from Santa Cruz High School in 1984 and moved with his parents and brother that same year to Amherst, Massachusetts. Characterized by his energetic nature, Joren was extremely creative, self-governing, and found joy in learning new things. Joren grew to love cars, cats, surfing, rock and roll, and sports. He became a devout fan of the Oakland Raiders, the Los Angeles Lakers and the Los Angeles Dodgers. He was known for being highly intelligent, full of ideas, and for never sitting still. He was a skilled problem-solver and was extraordinarily detail-oriented. Whatever he did, he excelled at it. He was also gregarious, so he made new friends easily. Joren’s love of cars moved him to seek work in the auto-detailing industry, but because of his innate abilities, he quickly moved up to sales and then management and consultant positions. As a jack-of-all-trades he used his skills to restore furniture and remodel homes, leaving his creative mark on every place he lived (and more). On November 1st, 1988, Joren married Kim DeShields, and on September 25th, 1991 they welcomed into the world their daughter, Alexis Reed. Alexis would be Joren’s only child, and became his pride and joy. When John and Kathi Reed moved back to Santa Cruz, California in 2009, Joren shortly followed in order to be near and care for them. Back in Santa Cruz, he became known for his compassion toward people who were down on their luck. It was for this reason that Joren found and adopted Peaches, the rambunctious chihuahua, who would come to adore him even more than he adored her. Even as his health deteriorated, his determination to take care of those he loved continued characteristically strong until the end. Joren transitioned in his home in Santa Cruz, California, the place that he loved so much and held so many dear memories, in January 2021. Joren is survived by his daughter Alexis, his parents, John and Kathleen, and his brother, Jason, aunt Cindy Eagan, first cousins Ryan and Paul Eagan, and first wife, Kim DeShields. A virtual ceremony celebrating the Life and Legacy of Joren Reed to be announced.
To plant a beautiful memorial tree in memory of Joren Reed, please visit our Tree Store

Look inside to read what others have shared
Family and friends are coming together online to create a special keepsake. Every memory left on the online obituary will be automatically included in this book.
View Tribute Book
Services for Joren Reed
There are no events scheduled. You can still show your support by planting a tree in memory of Joren Reed.
Plant a tree in memory of Joren

Share Your Memory of
Joren
Upload Your Memory View All Memories
Be the first to upload a memory!
Share A Memory
Plant a Tree