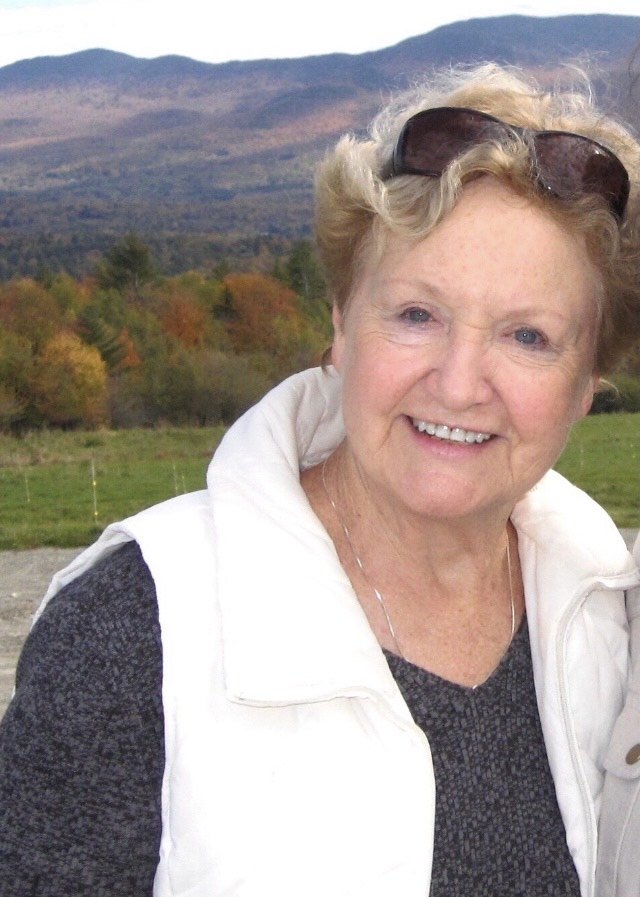 Please share a memory of Mary Ann to include in a keepsake book for family and friends.
View Tribute Book
Mary Ann (Johnson) Morgan peacefully passed from this life in her home in Aptos, CA at the age of 88 with her family by her side. Mary Ann was the youngest of six children of Reemty and Mary Johnson. She was born and raised in Bird Island, Minnesota and grew up on the family farm. She is remembered fondly by her many nieces and nephews as the "fun auntie" who was admired and appreciated for her warm and welcoming heart as well as her intellect and honesty. She attended St. John’s Lutheran Church and graduated from Bird Island High School where she played the bass drum in the band. Mary Ann then studied and received her nursing certification and began her nursing career. She met and fell in love with Paul Morgan and they were married and moved to California. They had three children, Paula, Thomas (Tom) and Michelle and raised them in a close knit neighborhood in Saratoga, CA. Mary Ann was a loving wife and mother and was a caretaker at heart. She was known as the "neighborhood nurse" and helped care for the elders in her neighborhood. Mary Ann loved a good party, loved music, singing and dancing. She always had an attitude of positivity and was kind, gracious and generous. She was an avid reader and passed on her love of reading to her children and grandchildren. Mary Ann was also a lover of sports and could be found (and heard) cheering on her children or grandchildren at their many sporting events. She was a "football mom" who hosted many football dinners and gatherings and was a confidant for many of her children's friends. Later in life, Paul and Mary Ann moved to Aptos, CA. She began to fulfill her dreams of traveling with trips to Maui with family and friends and then traveling internationally, even walking the Great Wall of China. She joined a "hiking group" where she formed close friendships with a group of women in the Aptos area and they hiked, lunched, traveled, celebrated and played cards, dominoes and generally enjoyed and supported each other. She is survived by her sister Marjorie Firle, daughters Paula and Michelle and her four grandchildren and six great grandchildren. She was preceded in death by her loving husband Paul and her son Tom. Her family will be hosting a celebration of life at a later date. Donations In lieu flowers can be made to: Hospice of Santa Cruz County, 940 Disc Drive, Scotts Valley, CA 95066 or at www.hospicesantacruz.org.
To plant a beautiful memorial tree in memory of Mary Ann Morgan, please visit our Tree Store

Look inside to read what others have shared
Family and friends are coming together online to create a special keepsake. Every memory left on the online obituary will be automatically included in this book.
View Tribute Book
Services for Mary Ann Morgan
There are no events scheduled. You can still show your support by planting a tree in memory of Mary Ann Morgan.
Plant a tree in memory of Mary Ann

Share Your Memory of
Mary Ann
Upload Your Memory View All Memories
Be the first to upload a memory!
Share A Memory
Plant a Tree