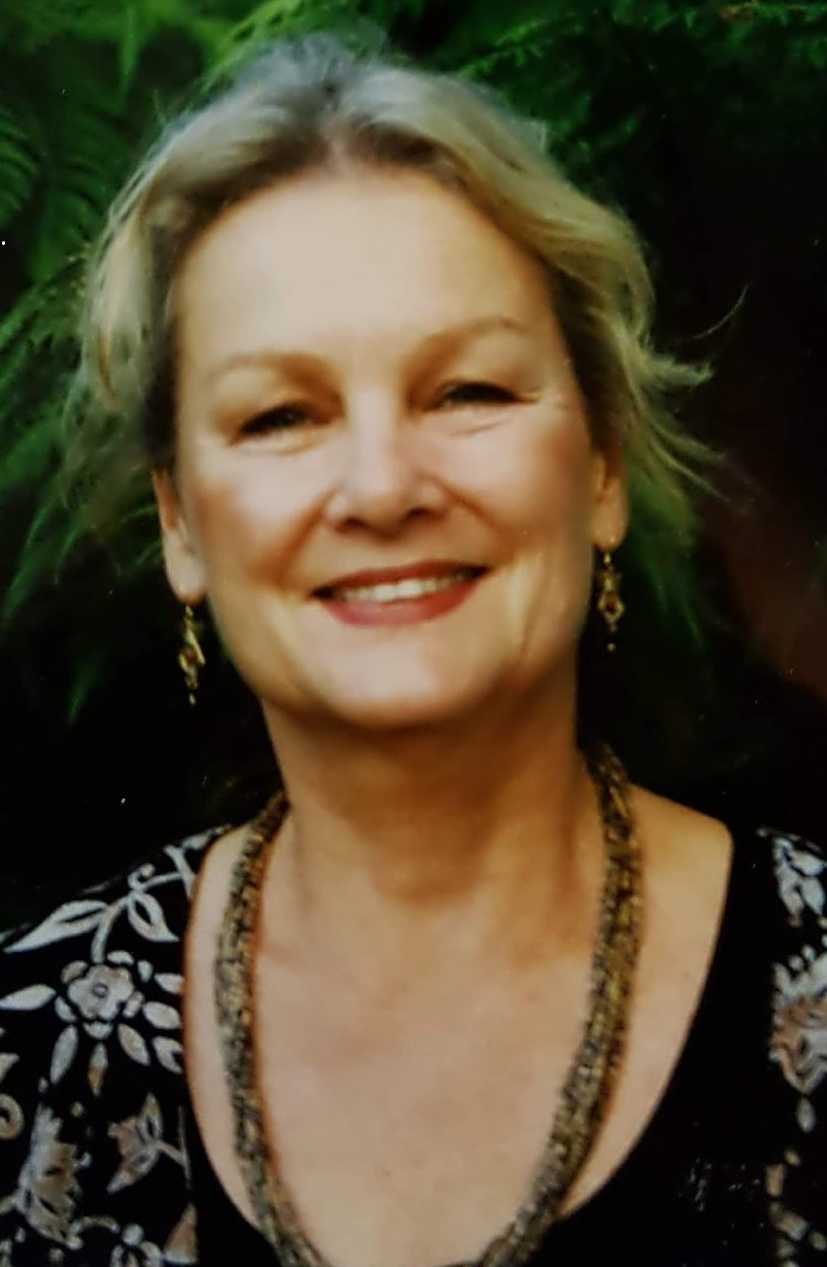 Marjorie was born March 27, 1940 to Dr. Gaylord and Anne Fisher. Marjorie grew up in Long Beach, California with her older brother Bob (Robert) and attended Woodrow Wilson High School. She was a great beauty and a talented musician, singer and writer. In grade school, she was voted Queen of the May and Student Body President.  She was 1st runner up in the Miss Welcome to Long Beach beauty pageant, and charmed the audience and judges, winning the crown on TV's "Queen for A Day", years later as a young mother.

Marjorie attended the prestigious Whitman College, and received her degree from Long Beach State University, where she sang in the choir under Choir Director, Frank Pooler. Notably, in the same choir, she sang with Richard and Karen Carpenter (Famously known as The Carpenters in the 1960's, 70's and beyond.)  Also, at Long Beach State, she met and married David Kettles, and had 2 sons, John and Marc.

Marjorie and David moved up to the Santa Cruz area during the late 1960's.  Always an entrepreneur, she opened Kettles & Sons General Junk Store in Felton, followed by a clothing store in Boulder Creek called “Sweet Mama’s”. It was very successful until it was destroyed by a fire. Starting over Marjorie got her Real Estate license. Working in Oakland she met another real estate agent, Sherman Hauser and the sparks flew. He became her lifelong partner.  They enjoyed traveling, playing poker, dining out, entertaining, spending time with family and friends.

A great source of pride were Marjorie’s sons John and Marc. She was a supportive and generous mother, aunt and grandmother to Marc and Eva's daughter, Shanti.

In 1984, Marjorie, with the support of Sherman, started a business called Data Distributing, that supplied optical media to hospitals for radiology images and data. The company became very successful over the years and this year celebrates its 35th anniversary. Marjorie provided opportunity to many, and employees were treated like family.  “More Fun, More Money” was her and her beloved husband Sherman’s successful business motto. Her son John Kettles, niece Nancy Fisher and nephew Nick Fisher also joined the company.

Marjorie gave her time generously. She was actively involved in many organizations including Women Rise and the Lakota Project. She was honored to mentor at risk young women, helping them to elevate their lives.  She was a published author of short stories, wrote and starred in a brilliant musical retake on the Cinderella story.  She was a patron of the arts, and angel donor to productions Off Broadway in New York City and close to home with the Jewel Theater Company in Santa Cruz. Her good works led to Santa Cruz naming November 11th, as Marjorie Hauser Day.