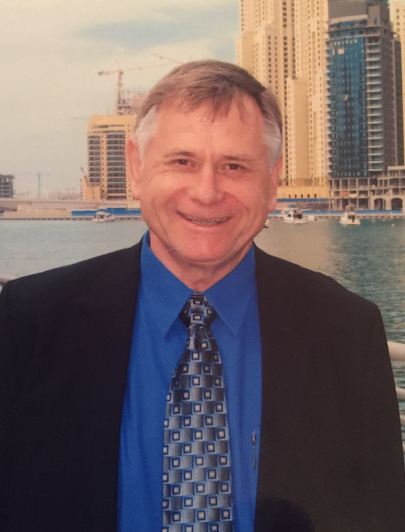 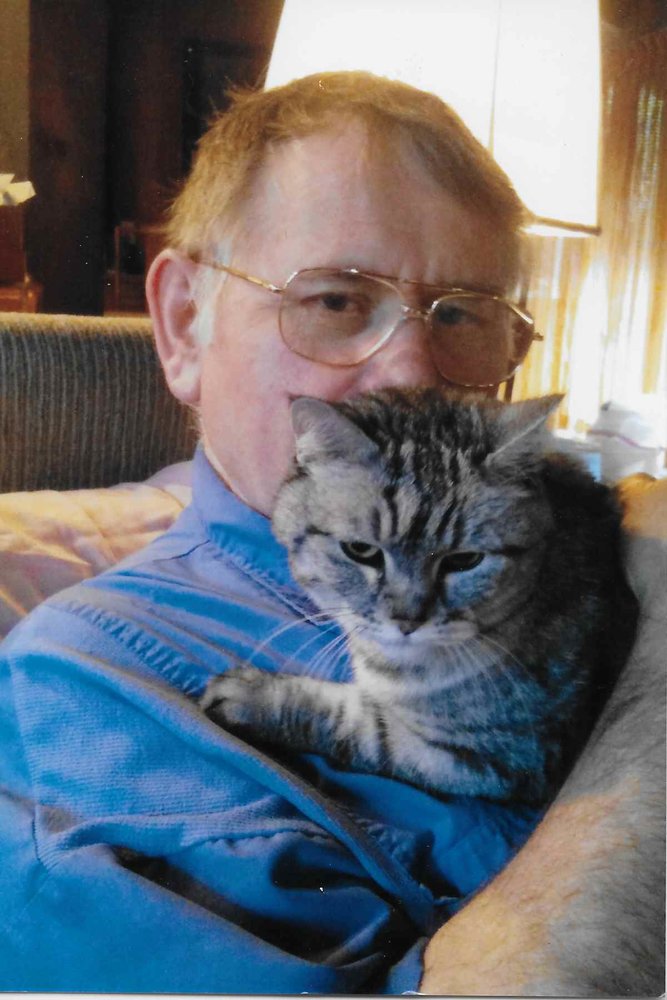 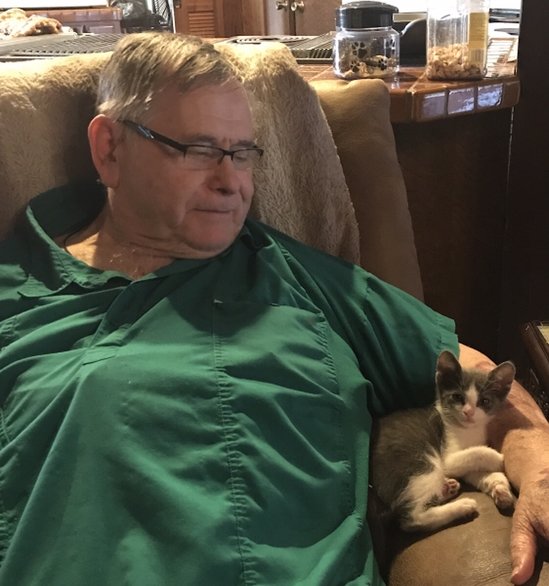 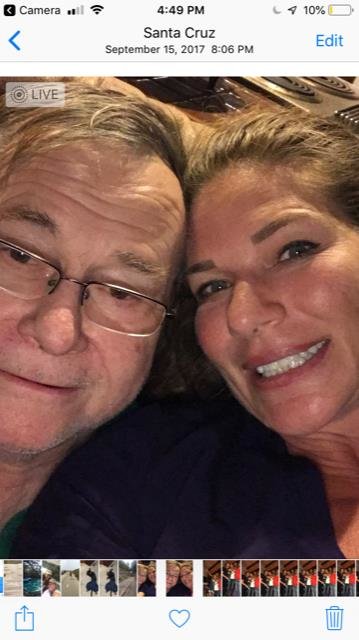 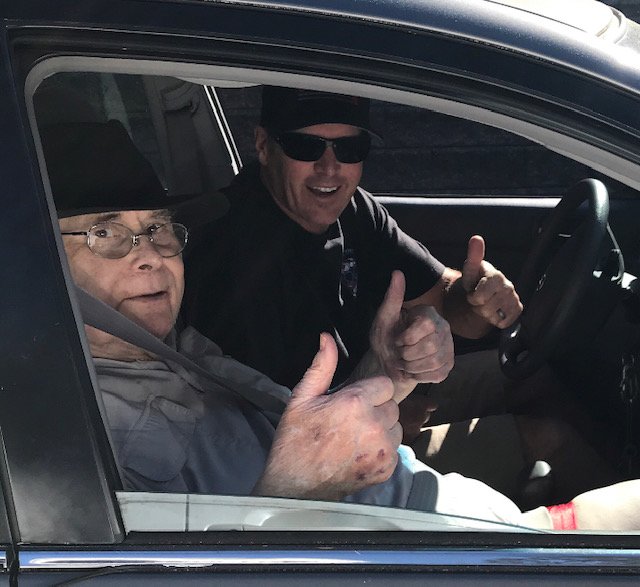 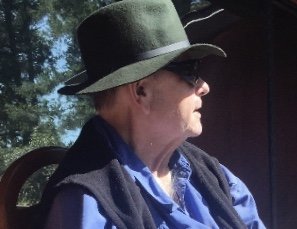 Richard Dennis McMurray, born in Spokane, Washington to Thomas P. McMurray and Essie M. Witt, passed away in Santa Cruz, California on May 6, 2019.  He was 75.

Richard Grew up in Burke, Idaho where he and his brothers worked on local farms to help provide for his large family after his mother passed away.  He was conscripted by the military and served in the US Army as a marksman & sharp shooter.  His mind proved to be more impressive than his “eagle-eye” and he was recruited to teach electrical engineering, which led to his career in computer technology.  Rich believed if it had not been for the military he would have still been picking fruit and milking cows in Idaho.

Rich became a brilliant computer engineer and work at companies such as Singer, Zilog, Computer Curriculum Corporation and Apple.  He enjoyed referring to his junior colleagues as “kids” and even received Father’s Day cards from some of them.  He was proud to help mold the brightest kids from the best universities in computer technology.  He was appreciated for his knowledge and skill set.  He fit in with all of the “geeky kids” and loved every second of it.  In his retirement card (which was a giant Looney Toons card) a colleague wrote: “First rule I learned at Apple… you don’t know anything… go talk to Rich.”

He chose to live in the Redwoods of Santa Cruz with his longtime partner of 20 some years, Bill Croxton, and commuted to work over the hill.  His career took him across the pond to England where he and Bill lived and worked for 4 years.  He forever after told stories about the pub scene, soccer games, the Bentley Factory and God Save the Queen (or anything to do with the Royal Family).  He loved to travel and saw the Northern Lights of Alaska and was forever impressed with the natural beauty on Yosemite.  He loved to spend time at Lake Nacimiento in Paso Robles, watching the birds and enjoying the serenity of the landscape.

Rich understood complex science theories and appreciated great scholarly works yet loved to laugh out loud at the silliest comedy, cartoon scene or bad superhero pun.  He was a man of science while at the same time had an interest in religion and theology and was a very open minded individual.  He loved Astronomy and stargazing.  He appreciated music from classical greats to country legends (including John Denver and Patsy Cline).  He loved a story where the bad guy got “what was coming to them” and the underdog saved the day.  He laughed genuinely, heartily and readily.

Rich was a generous and compassionate person and no doubt had a positive impact on the world.  He surely would have fed every hungry child and given a home to every stray animal if he had his druthers.  He loved having animals in his life and always wanted a puppy and a kitten to grow up together whom he had in his last years with his puppy, Makena, and his kitty, Gypsy.

Due to Richard’s belief, interest and love of technology and Astronomy, he will never be gone from our hearts or this world.  All we have to do is tilt are head up towards the celestial sky (for “we are made of star stuff”) or look at the latest and greatest Apple gadget, and know that Rich is there.  He put a little bit of himself into his work during all of those days and nights he spent working lead to that device and he appreciated all of the great minds that lead to its discovery.  Richard Dennis McMurray, you will always be missed… and toasted!

Share Your Memory of
Richard
Upload Your Memory View All Memories
Be the first to upload a memory!
Share A Memory
Plant a Tree