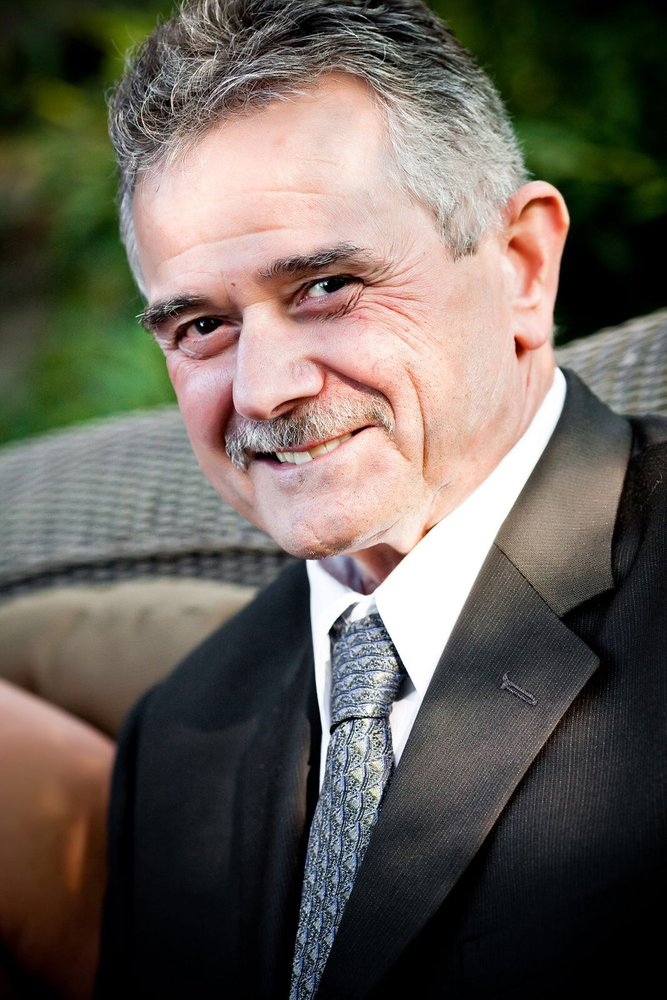 John Michael Lamanuzzi passed away at his home in Aptos on April 29, 2019 at the age of 74.  John was born on December 22, 1944 in Madera, CA, to John and Rose (Sasso) Lamanuzzi. As a teenager, John enjoyed working on motorcycles and cars, even before he had his driver’s license.  He graduated from Madera High School in 1964.

John moved to Santa Cruz in his twenties. Soon after, he discovered his true passion when he purchased an antique chair at the flea market, refinished it, and sold it for a handsome profit.  John loved the art of restoration, whether he was buying and renovating houses or restoring antiques to their former beauty.

John’s shop was a fixture at Village Fair Antiques in Aptos for 37 years.  He was an incredibly honest businessman who took great joy and pride in his work.  He sincerely cared about his customers and fellow dealers, many of whom became lifelong friends.

John married Beckie Blackwell in 1978 and, in 1980, his cherished son, Michael, was born.  He and Beckie divorced three years later, but they remained close friends and he continued to be a loving father to his step-daughters, Amy and Sarah.  In 1998, he met his love Shanna O’Brien when she opened a shop in the Village Fair. They remained together for over 20 happy years until his passing.

John was a kind man with a gentle spirit.  He was a patient and loving father who always made time for his children.  John was also an incredibly devoted son. He adored his mother, Rose, and looked forward to her calls every night at 7:00.

John appreciated the simple things life has to offer.  He was happy with Shanna by his side, whether they were working in the garden or preparing dinners at home.  He was happiest near the ocean; many afternoons he could be found parked at Rio Del Mar beach, gazing at the sunset or enjoying a nap.

John is survived by his sweetheart Shanna O’Brien; his son Michael (Rosie) and granddaughter Miriam; his step-daughter Amy Blackwell, her son Jackson and his daughter Lilly; his step-daughter Sarah Blackwell and her children Makayla, Isaac, and Alyssa and his ex-wife Beckie Lamanuzzi.

To send flowers to the family or plant a tree in memory of John Lamanuzzi, please visit Tribute Store
Sunday
14
July

Share Your Memory of
John
Upload Your Memory View All Memories
Be the first to upload a memory!
Share A Memory
Send Flowers