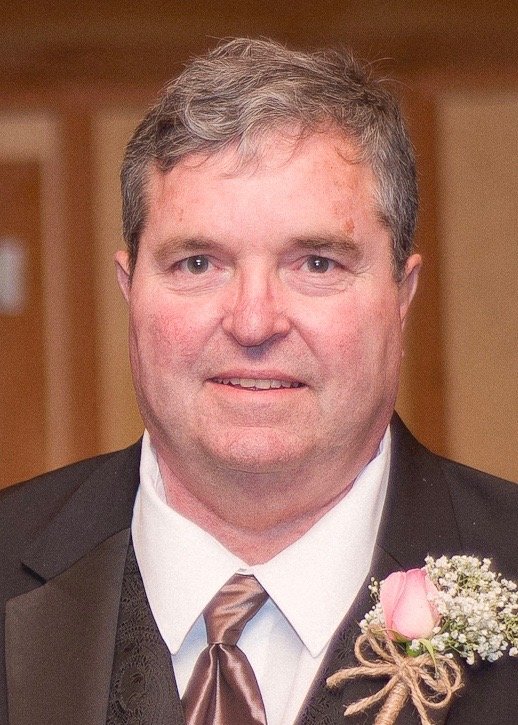 Scotts Valley resident Douglas G. Sereda, 66, passed away May 18, 2019, at home surrounded by family, from complications of Parkinson’s Disease.

Born November 14, 1952, in San Fransisco, CA to Dr. Joseph Sereda and Ruth Sereda. Doug spent his early years living in Novato. The family then moved back East for several years while his father was finishing up his residency but returned to California where they lived in Saratoga. He graduated from Prospect High School (1970), and Graduated from Sacramento State (1979) with a degree in Construction Engineering.

He married Diane Stapleton, March 6, 1982 in Orem, Utah. They have lived in Scotts Valley, California for the last 30 years. They have four children and two grandchildren.

He worked for Anderson-Pacific Engineering Construction (Santa Clara, CA) for 30 years. He was in charge of many projects in and around Santa Cruz County. Doug loved his job and greatly missed it when he had to retire in 2014 because of his illness.

Doug loved hiking and went on many backpacking trips in the Sierras. He loved to garden and go salmon fishing in the Monterey Bay. He was always ready to go on a road trip.

Doug will be remembered as kind and gentle spirit who was a loving husband and father and loved spending time with his family, he adored his granddaughters.

A Memorial Service will held on Saturday, June 1, 2019 at 11:30 AM at The Church of Jesus Christ of Latter-day Saints, 220 Elk St., Santa Cruz, CA. In lieu of flowers memorial donations may be given to the family.

To send flowers to the family or plant a tree in memory of Douglas Sereda, please visit Tribute Store
Saturday
1
June

Share Your Memory of
Douglas
Upload Your Memory View All Memories
Be the first to upload a memory!
Share A Memory
Send Flowers