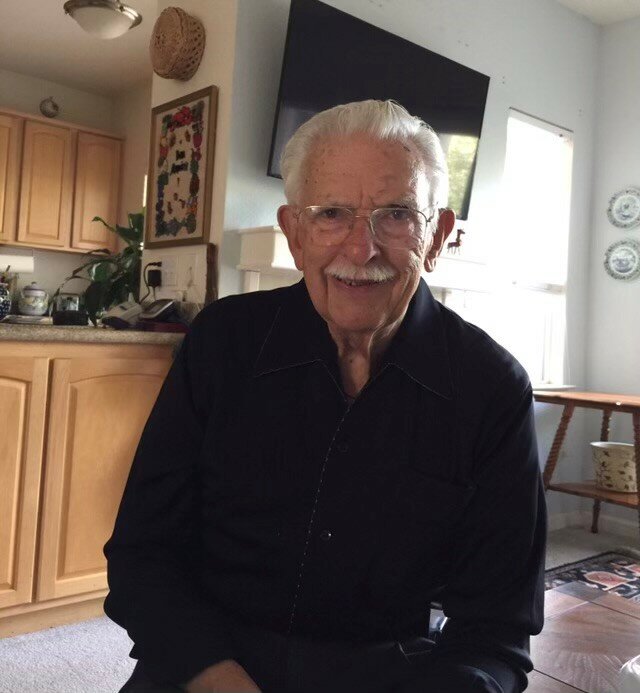 Please share a memory of William to include in a keepsake book for family and friends.
View Tribute Book
Our father, William Sedgwick Lynch Jr., 91, of Santa Cruz, CA., passed away September 6, 2022. He was preceded in death by his father, William Sr., his mother Dorothy, and his wife Shirley Joan Lynch, all of Santa Cruz. Surviving family members include, three children, Kenneth Lynch and Sharon Obrien, of Santa Cruz, and David, (wife Rebekah) Lynch of Atascocita, TX., four stepchildren, Sharon French, Mercer Island, WA, Christine French, San Jose, CA, Edward (Ted) French, Medford, OR, and Teri Bloebaum, Concord, CA. Also surviving his death are nine grandchildren and ten great grandchildren. He truly loved his grandchildren and great grandchildren with all his heart. Dad spent the majority of his career working through the professional ranks at County Bank of Santa Cruz, culminating as Executive Vice President, Chief Financial Officer, and Corporate Secretary; a career he truly loved. He was a member of the Elks Club of Santa Cruz, a life member of Rotary Club of Santa Cruz, a life member of the Santa Cruz Symphony League, and associated with the Santa Cruz Genealogy Society. He and Shirley loved to travel, and they spent much of their retirement on the go. As per dad’s request, no funeral or memorial service will be held. There will be a private family ceremony to spread dad’s ashes at sea on a future date to be determined. We invite you to make a donation to the Santa Cruz Rotary Endowment in his honor, in place of sending flowers.
To plant a beautiful memorial tree in memory of William Lynch Jr., please visit our Tree Store

Look inside to read what others have shared
Family and friends are coming together online to create a special keepsake. Every memory left on the online obituary will be automatically included in this book.
View Tribute Book
Services for William Lynch Jr.
There are no events scheduled. You can still show your support by planting a tree in memory of William Lynch Jr..
Plant a tree in memory of William