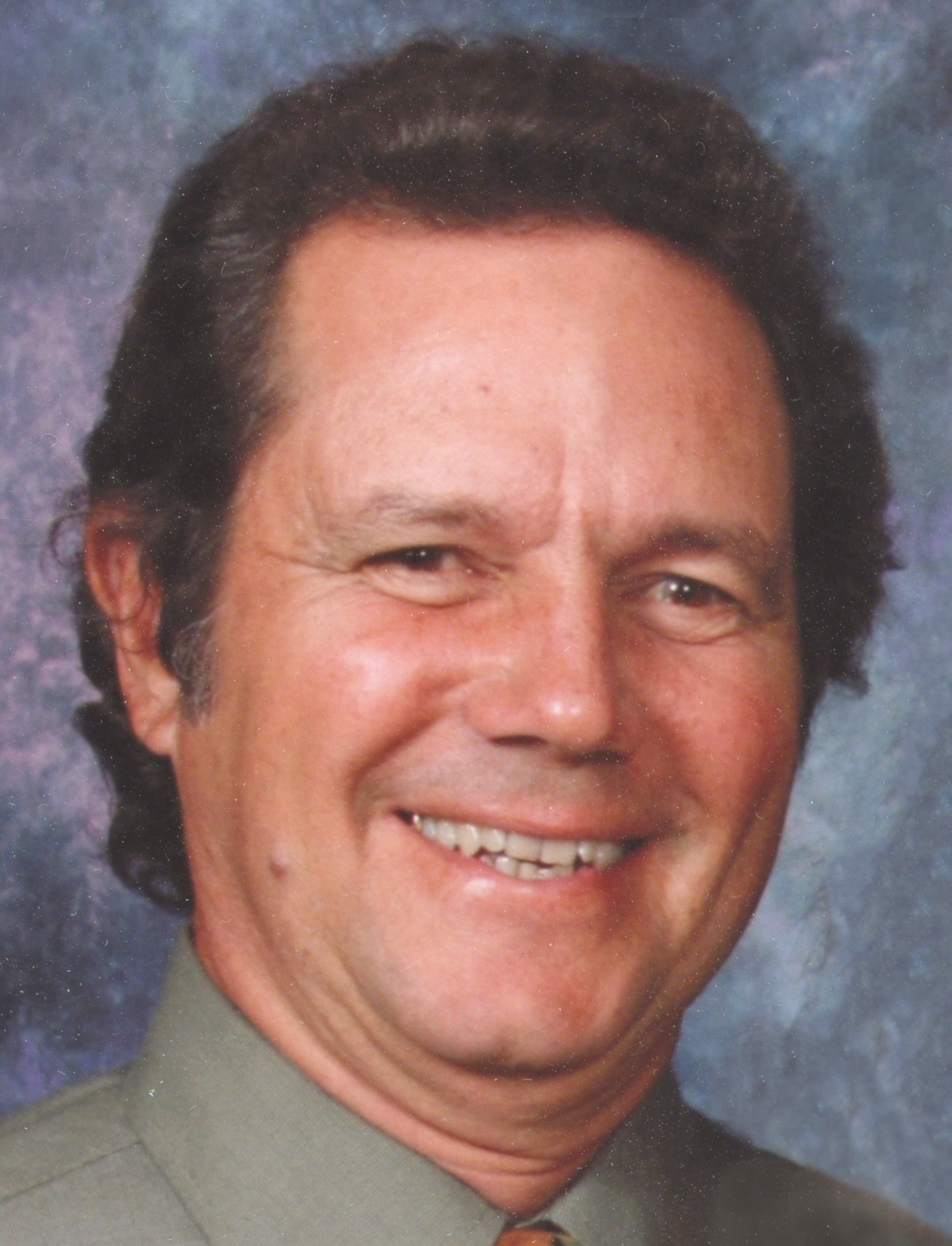 Please share a memory of Gregory to include in a keepsake book for family and friends.
View Tribute Book
On Saturday January 30, 2021 Gregory James Nolten, loving husband and father of two children, passed peacefully from Corticobasal Degeneration. He was 69 years old. Greg was born on February 22, 1951 in Los Angeles to Bill and Marion Nolten. He attended UCSC, where we received Bachelors in Cultural Anthropology studying the Chumash Indians. After graduation, he decided to call Santa Cruz his home. He managed the Cooper House Wine Cellar, where he hosted Wednesday night wine tastings, and where he met his wife Kathleen. He was also a rural mail carrier for the Felton Post Office for 35 years. In 1984, his dreams were brought to life when he established his very own vineyard and winery called Zayante Vineyard. He planted and cultivated 20 acres of vines with help of his father and a small, respected, crew of employees who became part of the family. He and Kathleen raised two children, Andrew and Maggie. Greg was passionate about wine and his vineyard; he could always be found somewhere on the property with his beloved dogs by his side. He also loved rock music and vintage sports cars, with yearly family vacations to Laguna Seca. He was best known for his sweet and generous spirit. To those closest to him, he was known to be a goofy, loving, and gentle man. He always had a twinkle in his eye, and a silly joke on hand. Greg was preceded in death by his father, Bill; his mother, Marion; and his son, Andrew. He is survived by his wife, Kathleen; his daughter and her partner, Maggie and Joshua; his brother, Jeff and Jeff’s family, Donna, Allison, and Kate; his nephew and his wife, Matt and Helen; and his many dear friends.
To plant a beautiful memorial tree in memory of Gregory Nolten, please visit our Tree Store

Look inside to read what others have shared
Family and friends are coming together online to create a special keepsake. Every memory left on the online obituary will be automatically included in this book.
View Tribute Book
Services for Gregory Nolten
There are no events scheduled. You can still show your support by planting a tree in memory of Gregory Nolten.
Plant a tree in memory of Gregory