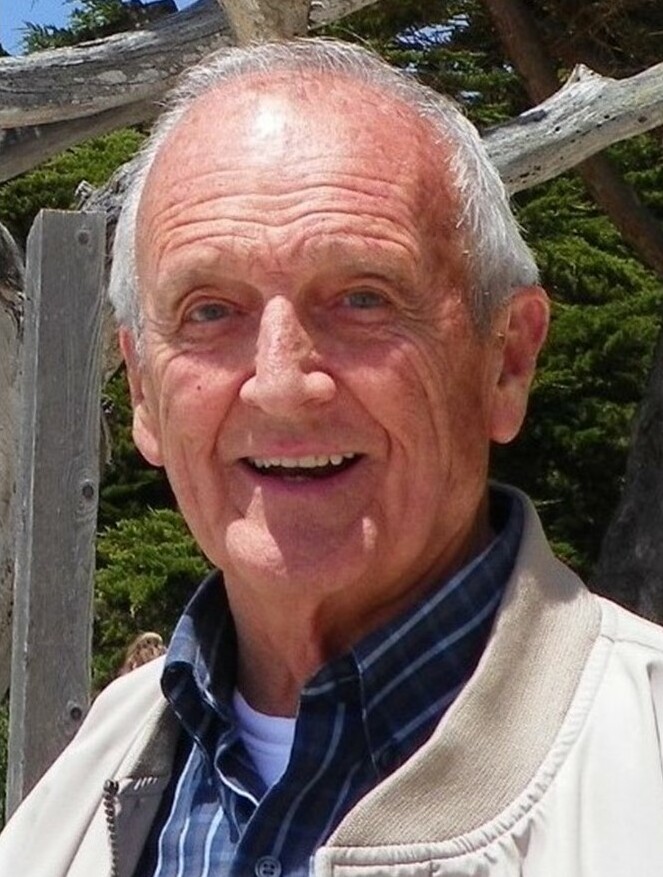 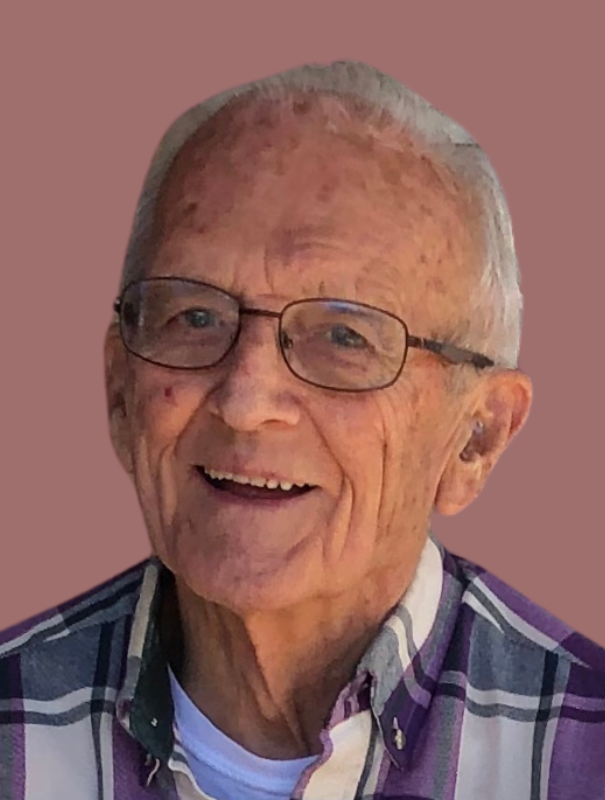 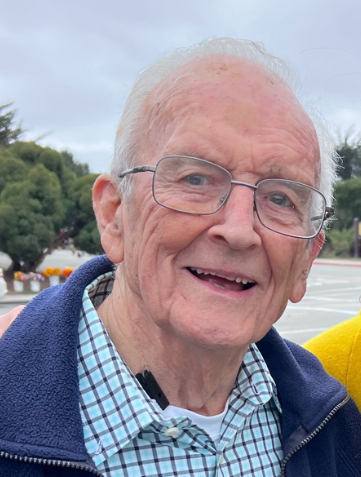 Please share a memory of Reverend Paul to include in a keepsake book for family and friends.
View Tribute Book
Paul was born the sixth of nine children in San Jose, CA on May 11, 1929. After graduating from San Jose High School, he went to Biola College in Los Angeles and graduated in 1951 with a Bachelor of Theology degree and a minor in Missions. He and his wife, Nelda, were called to join Dr. Roy Kraft at Twin Lakes Baptist Church in Santa Cruz, CA as Assistant Pastor, Minister of Music, and Christian Education Director. He felt his calling was to support the Senior Pastor and develop children, youth, and adults to grow in their lives through the gift of music. Over the forty years as Minister of Music and Worship, he was able to develop a choir program for elementary children and a high school choir that consistently numbered 60 to 80 members. He also created special traveling ensembles, all of whom toured the West Coast, plus Japan and Haiti. The Sanctuary Choir and Orchestra presented musical dramas and oratorios at Christmas and Easter, always including a 4th of July patriotic program. “Carols in the Round” became a favorite production of choirs and special groups ministering to audiences over 8 straight nights. Two of Paul’s dreams were to have a Handbell Choir and organize a select Men’s Choir. The Harbor Masters, a group of 16 men, sang in church services for over 20 years and also toured and recorded three albums. Both groups were an integral part of the music program at the church. Paul and Nelda produced two albums; one of Paul singing while accompanied by Nelda, and the other an album of her original piano arrangements. He and Nelda first retired in 1991, but Paul continued leading the Senior Adult program for another ten years before retiring again in 2001. Having a heart for others, he loved continuing his hospital visitations for Twin Lakes Church up until a few years before his passing. He is survived by four of his five children, Liz de Paul, Chris Murray (Joseph), Shery DeLair (Don), Greg Barton (Jennifer), and daughter-in-law, Dawn Barton, as well as 19 grandchildren and 28 great-grandchildren. He is also survived by one sister and many nieces, nephews, and countless wonderful friends. He was preceded in death by Nelda, his beautiful wife of 70 years, and his son, Paul Gary Barton. A “Celebration of Life” service will be held on March 4, 2023 at Twin Lakes Church in Aptos at 11:00AM in the main auditorium. Livestreaming will be available through Twin Lakes Church, www.tlc.org. There will be a reception following the service.
To send flowers to the family or plant a tree in memory of Reverend Paul Barton, please visit Tribute Store
Saturday
4
March