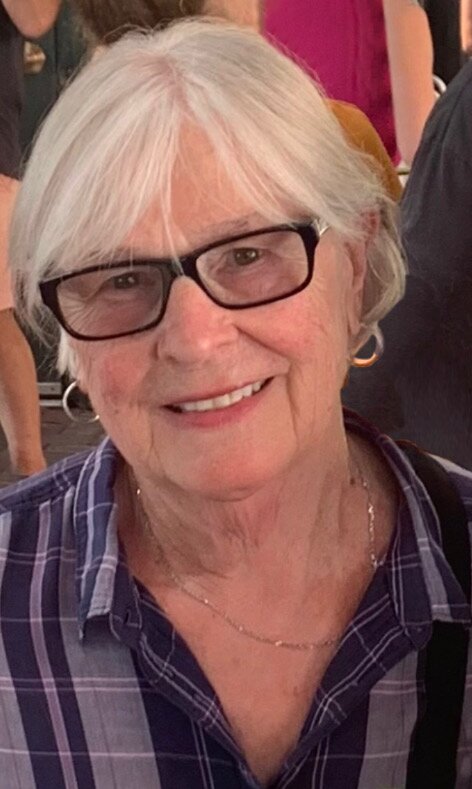 Obituary of Marianne I. Ryan

Please share a memory of Marianne to include in a keepsake book for family and friends.
View Tribute Book
Marianne Ryan passed away peacefully surrounded by her five children and dear sister-in-law. To know Marianne is to have experienced her generosity, sense of humor and inner strength. Marianne devoted her life to her family and her beloved husband, Vincent, who preceded her in death one year ago. Marianne was born in Berlin and raised in a post war Goppingen, Germany by her aunts. Marianne was a young career woman with a belief in her own capabilities and desire to experience the world. After working in London and Dusseldorf, she met the love of her life, Vincent. Following his career opportunities, Vincent and Marianne raised their five children and lived in communities across California, settling in Woodbury MN. Regardless of community, Marianne always found a way to create a comfortable home and rich family life. Marianne was a tennis enthusiast who actively played and later enjoyed attending the major tournaments and staying current on all the leaders in the sport. Marianne loved the arts; music, literature and travel and shared that with her family. Marianne is survived by her five children: Mark Ryan, of Walnut Creek CA, Kristin and (Tim) Gibbons of Roseville CA, Colleen Ryan of Seattle WA, Stephanie and (Collin) Williams of Minneapolis MN, and Andrea Ryan and (Mike) Widmer of Seattle WA. Also, by her sister-in-law Mary Ryan, nephew Patrick Ryan, niece Noreen Ryan, and eight grandchildren; Sara, Matthew, Ryan, James, Gabriel, Alexander, Kate and Erin. There will be a funeral mass at St Josephs Of Cupertino Church in Cupertino, California on July 12th. At 11:00. There will be a celebration of life in Minnesota at a later date.
To send flowers to the family or plant a tree in memory of Marianne Ryan, please visit Tribute Store
Tuesday
12
July