Sign in
Recommend P.J.'s obituary to your friends
Send Flowers for P.J. 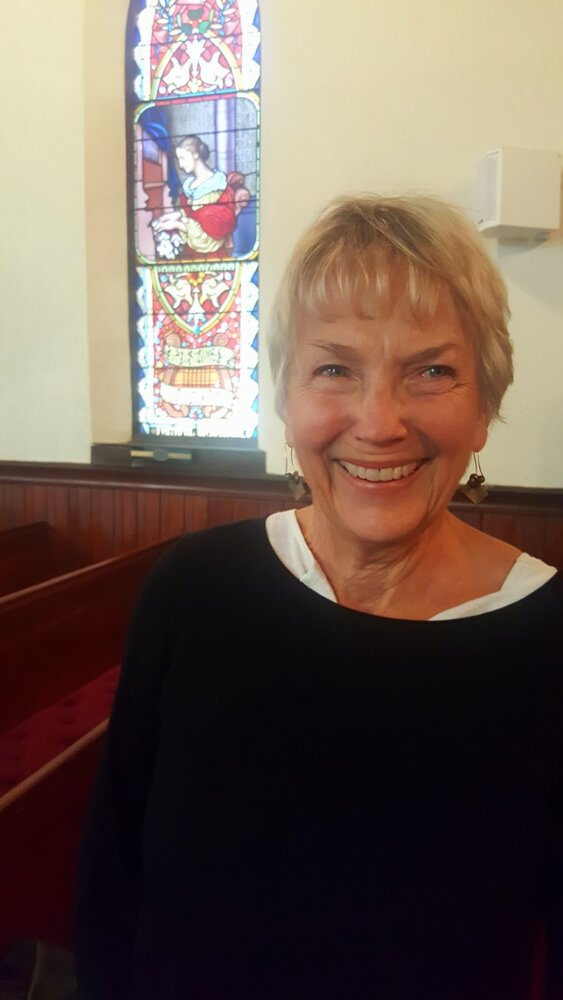 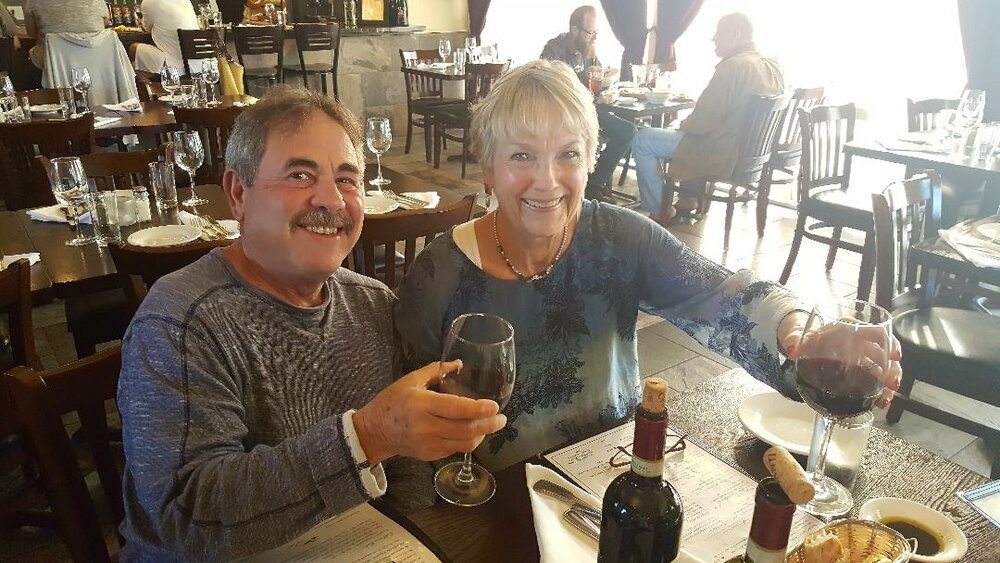 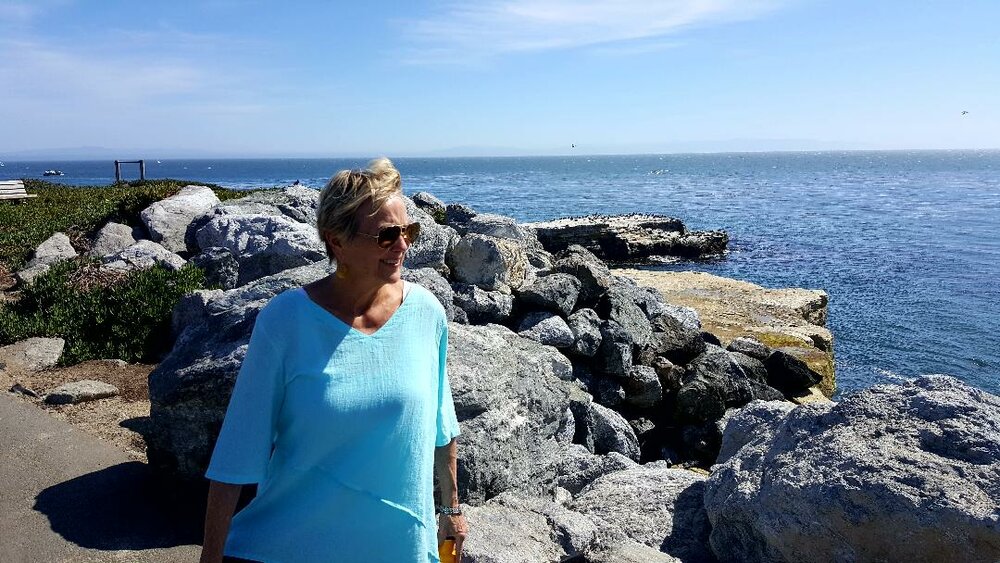 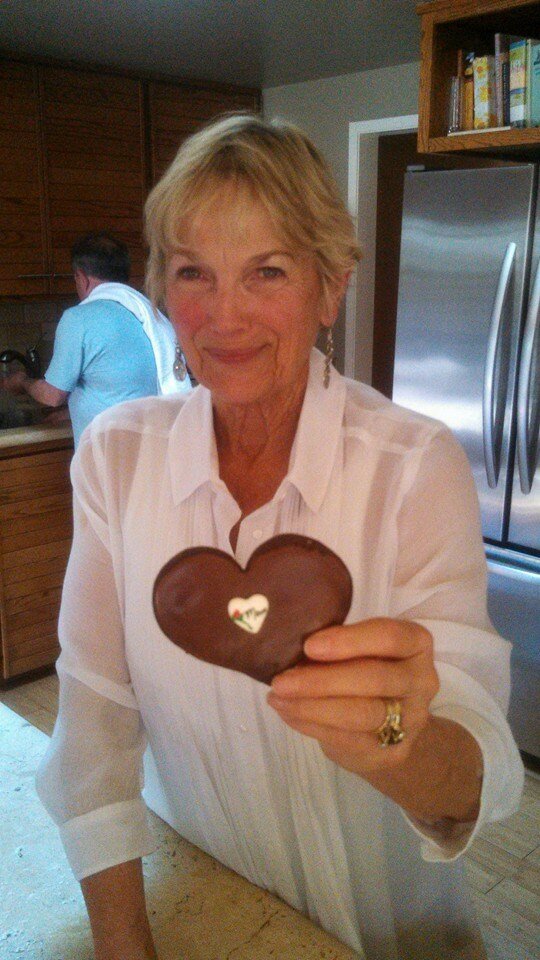