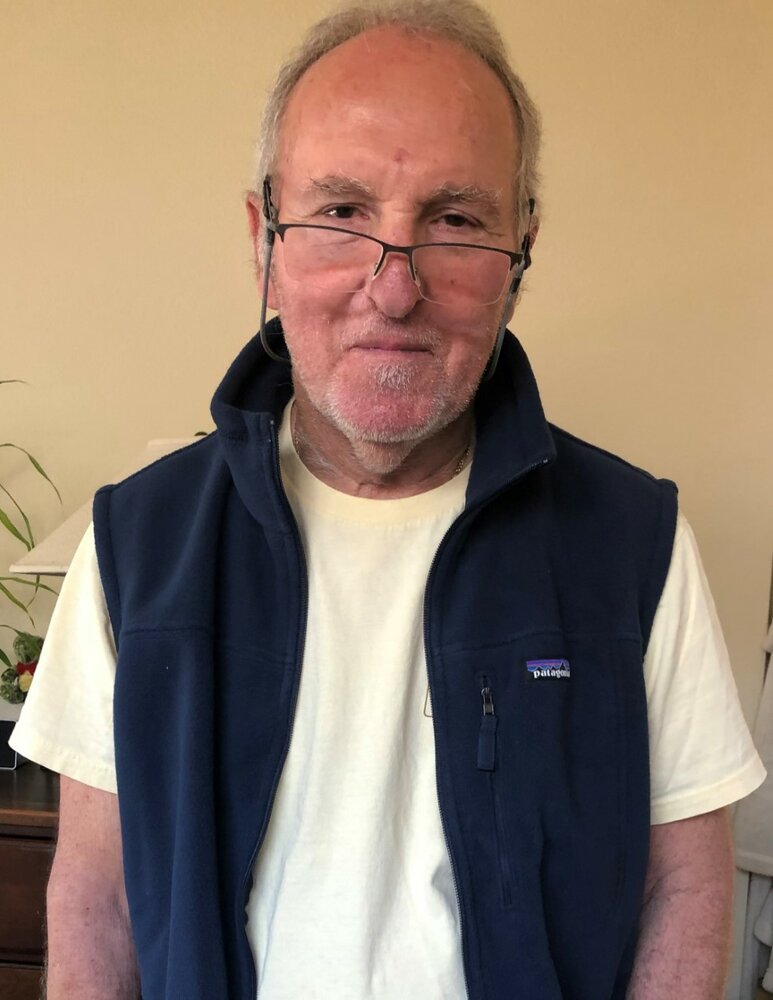 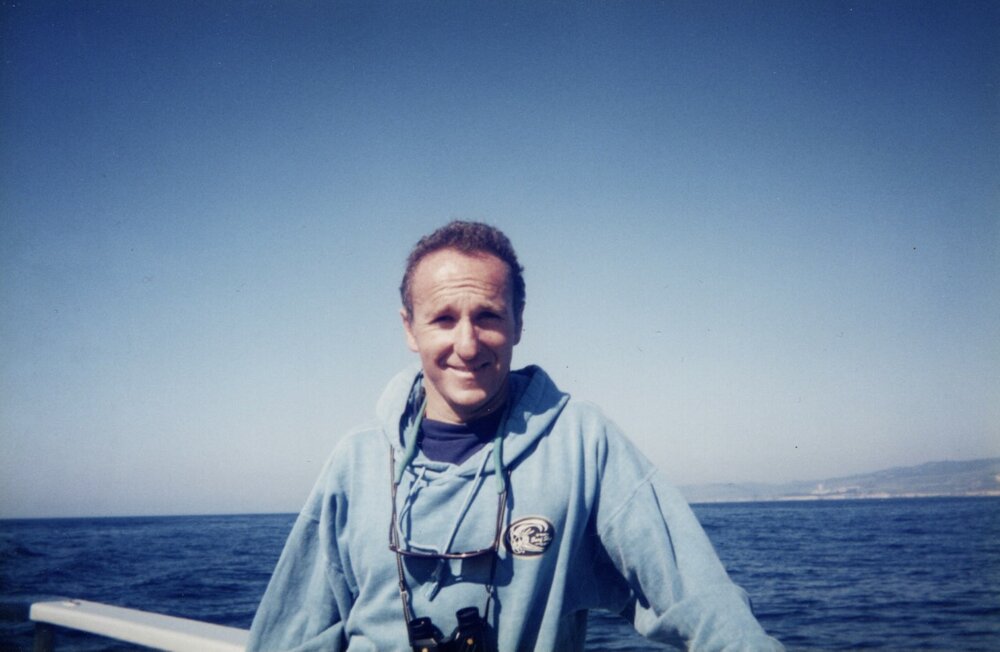 Please share a memory of Lewis to include in a keepsake book for family and friends.
View Tribute Book
Lewis Richard Weiss, 70, of Santa Cruz, CA, passed away peacefully on July 20, 2021 with his children lovingly by his side. Lewis was born on September 4, 1950 to Daniel and Ruth Weiss in Long Beach, NY. This is where his true love for the water all began. He grew up playing, swimming and surfing in Long Beach. He served as a city lifeguard there from 1968-1973, working his last years on Franklin Blvd Beach. He was so proud to have been a part of such a wonderful organization and group of people. After graduating from Long Beach High School in 1968 he went on to study business at Central Connecticut State College. After graduating in 1972 he met Linda, they married and moved to California in the fall of 1973. They started out in Sunnyvale where Lewis began his career in electronic sales in Silicon Valley’s early years. For the next forty years he was an electronic sales rep serving the semiconductor industry. He was a part of the creation of a machine that tested semiconductors and then went on to run his own successful electronics sales company. In addition to his career he loved to explore ideas of new inventions and even developed a few prototypes based on his ideas. He was an extremely hard worker, dedicated and determined to provide for his family and give them the life they deserved. Three years after moving to California he and Linda had their first daughter, Rachele, and moved to Santa Cruz. Over the next ten years they had three more children, Andrew, Joshua and Hillary, to make their family complete. His family meant more to him than anything else in the world and he was unendingly proud of his four children. He made sure that each one had every opportunity available to them and he was very proud of that as well. Lewis was a true waterman. His love for all water activities ran deep. He was a lifelong longboard surfer. He was passionate about surfing, sailing, white water rafting and swimming. He was a member of the Decathlon Club in Santa Clara (now the Bay Club) where he would swim for exercise and participate in swimming competitions. For the last 20 years he was a member of In-Shape Health Club in Capitola where he would swim several times a week and became a part of a wonderful group of friends. He believed in healthy living and daily exercising. While raising his family he bought a ski boat. They spent many summers at Lake Tulloch together with friends and family, water skiing, tubing and knee boarding. Other summers were spent on the East Coast visiting family, life long friends, spending time on the beach and swimming in the ocean in Long Beach, NY. Lewis also loved snow skiing in Lake Tahoe in the wintertime. During the early years of his retirement he served with the US Coast Guard Auxiliary Flotilla 67 in Santa Cruz. Lewis loved music, especially classic rock. You could often hear him singing a song he had heard that day on the radio or just turning his own words into a song. In his last few years of life he had learned to play the harmonica. Lewis lived with Parkinson’s disease for the last twelve years of his life. He battled the disease with the most amazing grace, bravery and strength. He lived everyday with positivity and determination not to let the disease keep him from doing the things he loved. Everyone who knew Lewis knew that he was an extremely kind, loving, gentle and peaceful person, and that he loved his family very much. He is survived by his daughter Rachele (Paul) Nocis of Santa Cruz, CA, son Andrew (Jacqui) Weiss of Santa Cruz, CA, son Joshua Weiss of Saratoga, CA and daughter Hillary (Kevin) Thrash of Meadow Vista, CA; and grandchildren Tyler, Brady, Cameron, Zac and Abigail. Lewis also leaves behind brothers, Sydney (Marsha) Weiss of Scotts Valley, CA, and Marvin (Ellen) Weiss of Long Beach, NY, sisters Charlotte Worthington of Coram, NY, and Sharyn (Charlie) Shiflet of Lake Ariel, PA, brother in law, Ronald Hoff of Long Beach, NY, and 13 nieces and nephews. He will forever be in their hearts and missed very much everyday. Lewis was preceded in death by his parents Daniel and Ruth Weiss and sister Babette Hoff. The family requests that in lieu of flowers please consider a donation to the Michael J. Fox Foundation for Parkinson’s Research or the Parkinson’s Foundation. There will be a memorial/celebration of life on Saturday September 18th at 2:00pm. If you wish to attend please go to https://everloved.com/life-of/lewis-weiss/ for more information and we ask that you please make sure to RSVP through that link as soon as possible.
To plant a beautiful memorial tree in memory of Lewis Weiss, please visit our Tree Store

Look inside to read what others have shared
Family and friends are coming together online to create a special keepsake. Every memory left on the online obituary will be automatically included in this book.
View Tribute Book
Services for Lewis Weiss
There are no events scheduled. You can still show your support by planting a tree in memory of Lewis Weiss.
Plant a tree in memory of Lewis