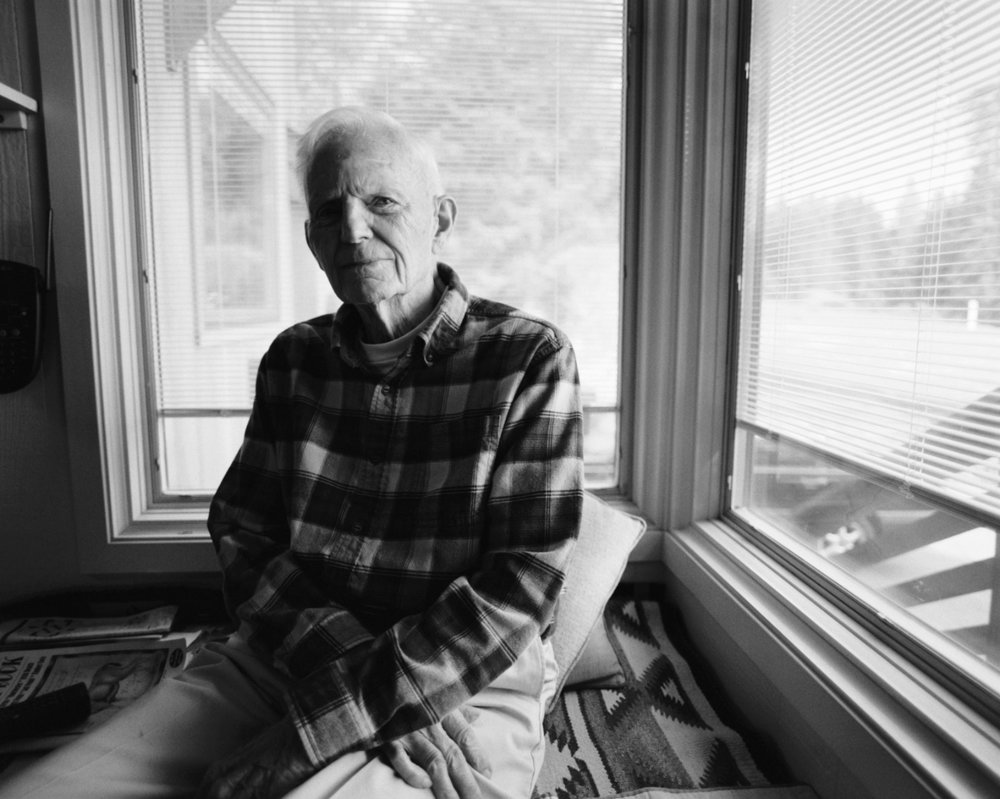 Please share a memory of Richard to include in a keepsake book for family and friends.
View Tribute Book
Richard (Dick) Edwin Balch was born in Los Angeles, California, November 2, 1930. He died at home in Aptos, CA at the age of 90, on June 4, 2021. He was the oldest son of Harry Balch and Phoebe (Gift) Balch. The birth of his brother, Michael Balch, followed 14 months later. His early years were spent in Southern California while his father attended USC Medical School and his mother worked as a nurse at the opening of the Los Angeles County Hospital. After his father’s graduation in 1939 the family moved to Stirling City, CA where his father was the only physician in town. It was a Diamond Match Lumber town. Richard and his younger brother enjoyed the rural life style. After two years it was 1941, the 2nd World War had begun and his father was in the Army. During WWII his father was stationed at the historic Vancouver Barracks, WA. Following the war the family settled in Costa Mesa, CA where Richard graduated from High School and attended Orange Coast College the year it opened. During the Korean War Richard served in the US Coast Guard as an electronics technician from 1950-1953. While he was stationed in Honolulu, HI, he met his first wife, Mary Jo (Hamrick) Balch, who was teaching school. They married in 1953; and had four children and 26 years together before she was taken by breast cancer. Following discharge from the US Coast Guard in 1953, Richard completed premedical studies at UC Berkeley and medical school at USC. He interned back in Stockton for two years and then spent five years of neurosurgical residency at UCLA. He was a neurosurgeon in private practice for 30 years in Stockton, CA until his retirement in 1990. Following retirement he and his 2nd wife Marilynn (Dittbrenner) Balch moved to The Sea Ranch in 1990. In The Sea Ranch and Gualala community he enjoyed volunteering his carpentry skills with the restoration construction of the Historic Barn which now holds Thespian plays, and the building of the Gualala Art Center. He was an avid supporter of environmental conservation and enjoyed numerous back packing trips in the Sierras. He is survived by his wife Marilynn Balch, and the children of his first marriage: Susan Harrington of Aptos, CA, sons Steven Balch of Santa Rosa, CA, Daniel Balch of Colorado Springs, CO, and James Balch of Stockton, CA, 10 grandchildren and 10 great grandchildren. The Balch family would like to express their deep appreciation for the compassionate and professional care Richard was provided by Dominican Hospital, Aegis of Aptos, and Hospice of Santa Cruz County that was provided in his final days. In lieu of flowers, donations are preferred to Hospice of Santa Cruz County. Private family services will be held at a later date.
To plant a beautiful memorial tree in memory of Richard Balch, please visit our Tree Store

Look inside to read what others have shared
Family and friends are coming together online to create a special keepsake. Every memory left on the online obituary will be automatically included in this book.
View Tribute Book
Services for Richard Balch
There are no events scheduled. You can still show your support by planting a tree in memory of Richard Balch.
Plant a tree in memory of Richard