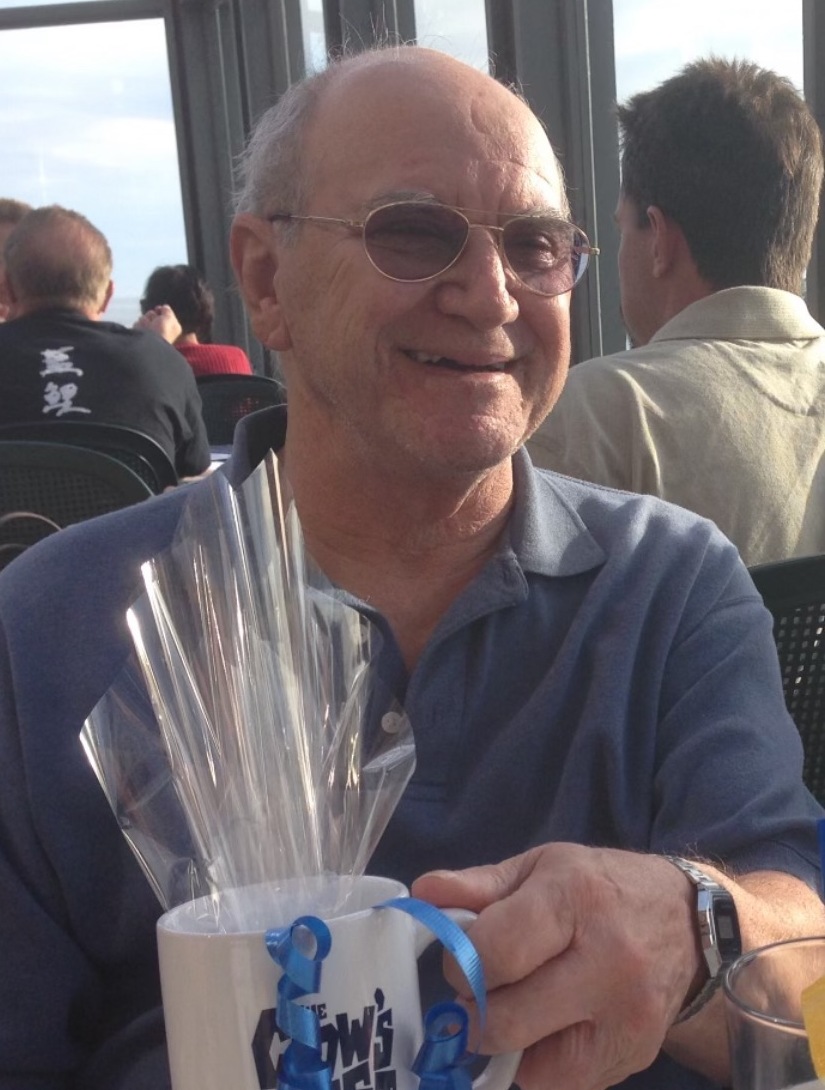 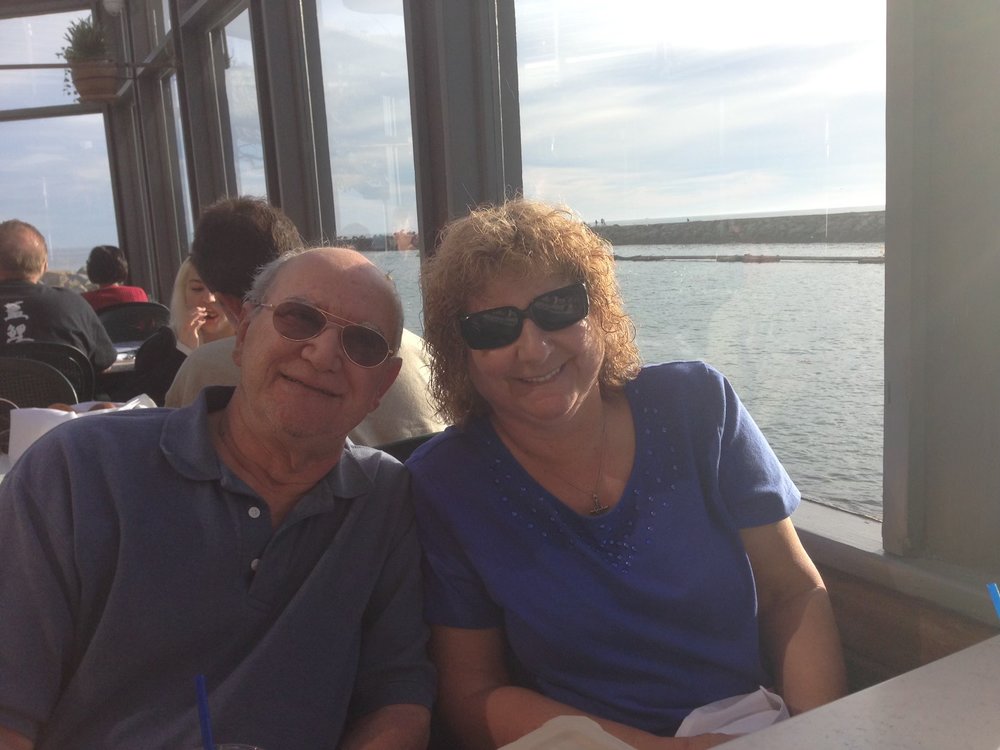 Please share a memory of Raymond to include in a keepsake book for family and friends.
View Tribute Book
Raymond Dalbesio has embarked on a new journey, when he gained his wings after fearlessly battling Glioblastoma. Raymond was born in San Francisco and grew up in Santa Cruz. Raymond and Allyson met at Santa Cruz High when he was on the roof of the school scaling down the side for Eagle Scouts in 1965. Following graduation from high school Raymond courageously joined the United States Navy in 1966. He was a shipfitter, river patrol, naval force fireman, scuba diver, rifle marksman and military assistant commander. He received numerous medals and ribbons for his heroic fight in Vietnam. Raymond married Allyson in 1967 at Star of the Sea Church. They spent their honeymoon at Disneyland, before Ray was deployed by the US Navy. Raymond returned from his time in the service, and continued his service to protect he began his career with the Scotts Valley Police Department, and then later joining the Santa Cruz Sheriff’s Department. Raymond retired in 2018, after 42 years of service with numerous commendations. Raymond was a jokester about life. He enjoyed and spent numerous hours building model cars, drawing and carving wood sculptures. He was a part of the Santa Cruz Sheriff Reserves. Raymond is survived by his loving wife of 57 years Allyson Dalbesio, daughter Amy Dalbesio, son Robert Dalbesio and Jacque Kain who was like a second daughter to Ray and a key caretaker in his everyday care. He is also survived by Alonzo Barnes who considered Ray a mentored when he began his career at the Sheriffs Office, his close friend Jimmy Bates, both who continued to visit and support Ray throughout his battle with cancer. He was loved by his family and friends and was a friend to many and a wonderful mentor throughout his career and retirement. Ray was blessed with amazing help from numerous Hospice of Santa Cruz, and Veterans Association nurses. Two amazing nurses truly went above and beyond with Ray’s care Ann Nygard and Isabella Alvarado, who the Dalbesio family will always be grateful, and couldn’t have gone through this process without you, thank you; you will both be family in our hearts! Thank you to Gina Krassow for the extraordinary heartfelt care from Santa Cruz Memorial and helping put us at ease through the process of honoring Ray. A Celebration of Ray’s life will be announced at a later date, once it is safe to gather in groups again.
To plant a beautiful memorial tree in memory of Raymond Dalbesio, please visit our Tree Store

Look inside to read what others have shared
Family and friends are coming together online to create a special keepsake. Every memory left on the online obituary will be automatically included in this book.
View Tribute Book
Services for Raymond Dalbesio
There are no events scheduled. You can still show your support by planting a tree in memory of Raymond Dalbesio.
Plant a tree in memory of Raymond