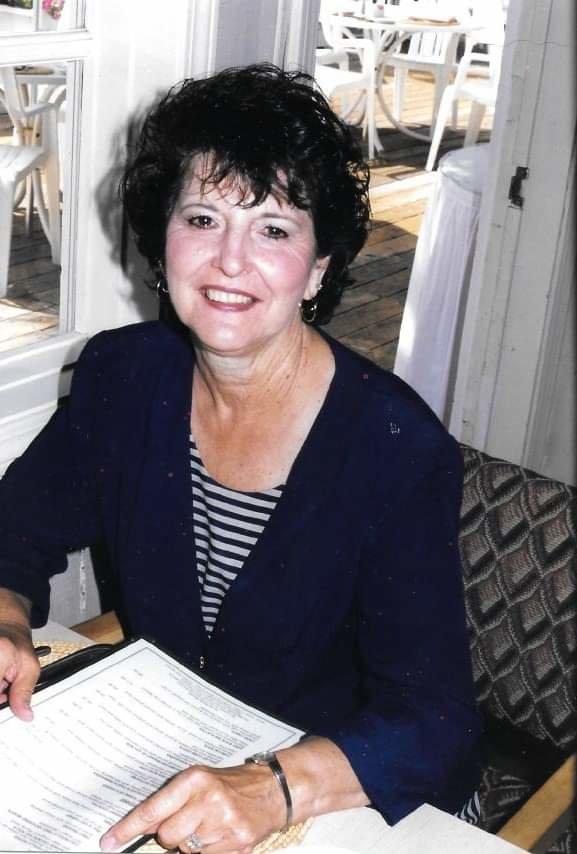 Please share a memory of Lois to include in a keepsake book for family and friends.
View Tribute Book
Lois Elaine Wilson passed away on Saturday, December 12, 2020 with her husband by her side at her home in Laguna Woods, California. She was 86 years old. Lois is survived by her husband of 63 years, Everett, her brother, Royal, her three children, Alan, Annette, Kristi, and their spouses, 11 grandchildren and their spouses, and 11 great grandchildren. She is predeceased by her mother and father, Royal and Jessie Fowler, her sister Laverne Davis, and her infant son Ronald. Lois was born on January 10, 1934 in Roseville, California. Her childhood was impacted by the loss of her older sister in an automobile accident when Lois was just 8. Her mother kept Lois close to her side, much of their time was spent attending Roseville First Assembly of God. Their church was where Lois fell in love twice over, first with music but mostly with the pastor's son, Everett Wilson. Lois was an accomplished pianist and ultimately chose to attend Bethany College in Scotts Valley to pursue a degree in music. Her faithful father, a Southern Pacific Railroad man, took a second job to support her studies. Lois married Everett Wilson on June 15, 1957. A culmination of a friendship that started when the couple were children and proved to be a faithful partnership filled with both admiration and love towards one another. Everett’s work as both a minister and academic relocated them around California as a young couple. In 1959, Lois lost her infant son Ronald to cystic fibrosis at five months old. Lois was no stranger to loss, she had deep empathy for others and found hope and purpose in the Gospel. Supporting Everett’s career Lois packed her family up and relocated to El Salvador in 1966 while Everett completed his dissertation in Latin American History. Embracing the occasion, Lois learned to speak spanish. When they returned stateside and while also raising her three children, Lois completed her music degree at Bethany College and teachers credential and coursework at both San Jose State and UCSC. Lois taught at Vine Hill Elementary for twenty years, mostly as a second grade teacher. She brought an individualized and contemporary approach to her classroom incorporating music and the arts. Lois was well known and loved in the Scotts Valley community, she served as PTA President, was elected to serve on church boards and taught piano lessons. Her favorite pupils were her grandchildren. In 1991, She and Everett moved to Costa Rica where Everett was the Director of a Language School training missionaries for Spanish speaking countries. In 1997 they returned to California when Everett was asked to be the President of their alma mater Bethany College. Lois facilitated events to support students and families at the university. At the conclusion of his term of service, the couple was asked to be interim directors of a seminary in Cordobe, Spain where they served for two years until a qualified Spanish candidate could be found. Lois loved exploring much of Central and South America, Spain, Italy, France and Greece while living abroad. Lois and Everett retired to Southern California. In April of 2017 Lois suffered a stroke, she experienced the effects until her passing but did so with grace and gratitude to those who cared for her. Even in her last years her wit came through despite her pain. Lois was a champion for the vulnerable and downtrodden. She was an instrument of peace and an advocate for useful change. She put her faith in action on her knees in prayer, in the voting booth, or buying socks for the homeless. She rose above circumstances and opinions to pave her own way. Lois was a joy to be around. She had a ready smile and was a gracious host. She mastered the art of making a pie. Lois was an optimist and a grammar aficionado. She was often heard playing Claire De Lune on her baby grand piano. She was a loving parent and a safe haven for her grandchildren. She was Everett’s cherished confidant and partner in life. In Lieu of flowers please join the Wilson family in supporting the Foundation For His Ministry, a cause dear to Lois, educating and caring for children in Mexico in need of hope. Link: https://ffhm.kindful.com/?campaign=262194
To plant a beautiful memorial tree in memory of Lois Wilson, please visit our Tree Store

Look inside to read what others have shared
Family and friends are coming together online to create a special keepsake. Every memory left on the online obituary will be automatically included in this book.
View Tribute Book
Services for Lois Wilson
There are no events scheduled. You can still show your support by planting a tree in memory of Lois Wilson.
Plant a tree in memory of Lois

Share Your Memory of
Lois
Upload Your Memory View All Memories
Be the first to upload a memory!
Share A Memory
Plant a Tree