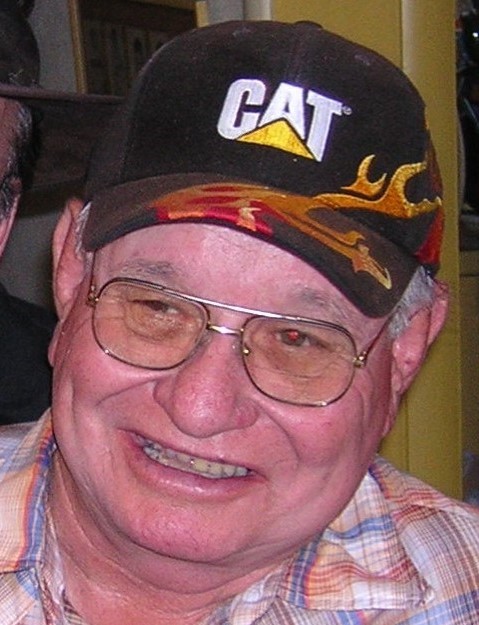 Joe served his country in the Army where he was stationed in Germany. He was a Master Carpenter for over 60 years. He was a crafty person - being able to build anything he set his mind to and maintained a healthy garden for many years. He was a member of NASCAR for many years where he was affectionately known as Cowboy Joe. Joe was a big fan of The San Francisco Giants and the 49ers. He loved going to Lake Tahoe and camping.  Joe was a firm centerpiece in all our lives. He loved everyone and everyone loved him. He was always telling the greatest stories of the old days. He had a wonderful sense of humor and was such a gentle soul that always made any room he occupied feel just right. He was a wonderful and devoted husband, father, grandfather, great-grandfather, uncle, brother, and friend. He was the best Papa anyone could ever have. He will be missed and our hearts will be heavy but like what Joe says “we have to be tough as nails”

To send flowers to the family or plant a tree in memory of Joe Hayes, please visit Tribute Store
Tuesday
13
August