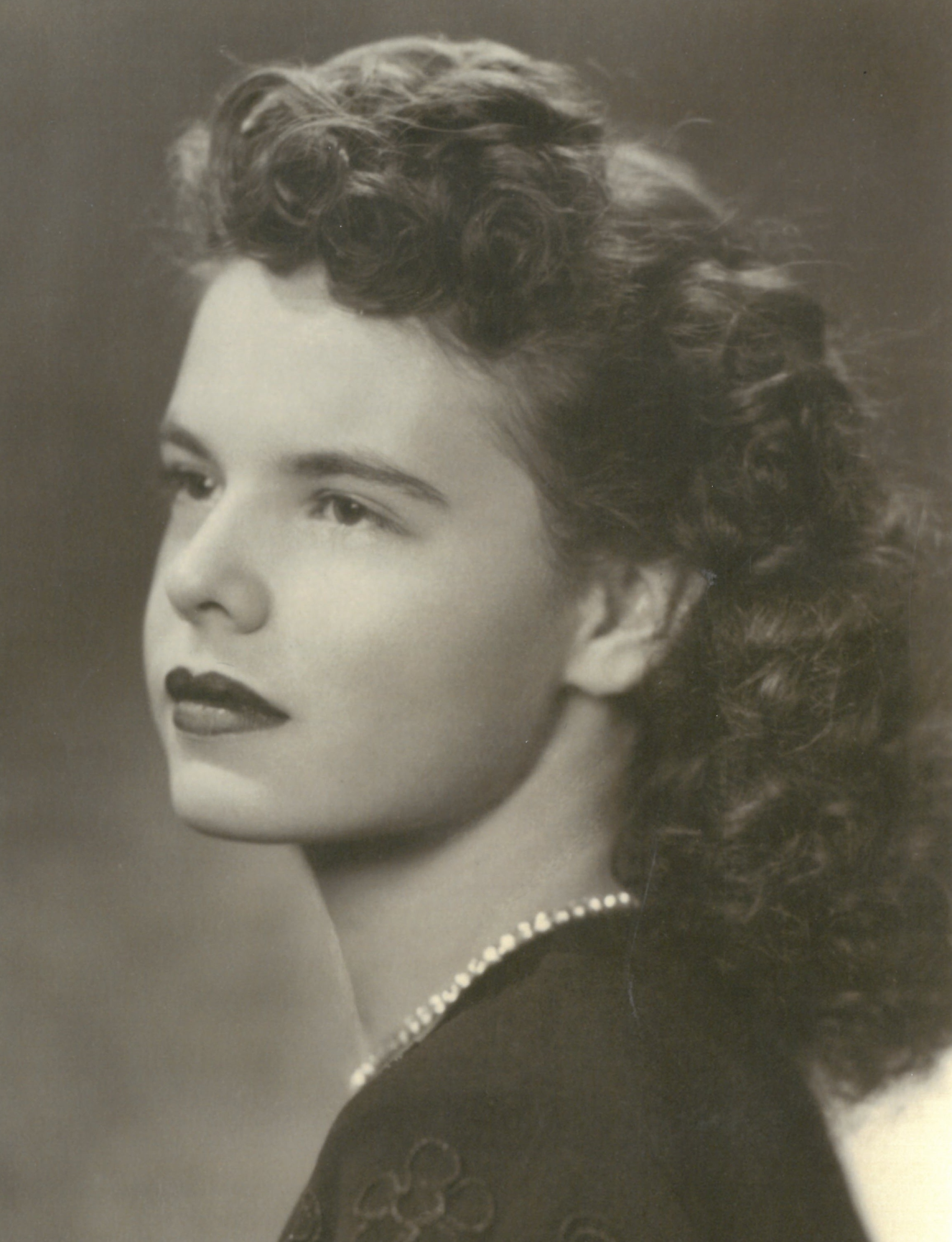 On Thursday, December 30, 2021, Patricia Ann Baker, loving wife and mother of nine children, passed away at the age of 93. Patricia was born on December 11, 1928 in Galesburg, Illinois to Earl Child Stevens and Anna Joyce (Norton) Stevens. Patricia was a bit of a tom-boy growing up. In school she would take a can of black olives for lunch, wore flip-flops because she didn’t like shoes, was sent home for wearing pants and would beat up the boys on the playground if they caused any trouble. As a teenager she had a horse named "Wahoo" that she truly loved. She graduated from Galesburg High School. She worked for the Illinois Power and Light Company as a “number please” girl. In April 1950 she married Russell E. Baker Jr. and together raised nine children. Her true passion in life was for family, always present, keeping them safe and warm. Among her talents she played the piano, played ping pong like a machine and could play poker with the best of them. Patricia was preceded in death by her father, Earl; her mother, Anna; her husband, Russell; and her daughter, Julie. She is survived by her eight children, Mike, Pat Jim, Jeff, Tim, Lisa, Brian and Steven; her brothers and sisters-in-law, Don & Corine Stevens and Jim & Eunice Baker. She is also survived by 12 grandchildren, 14 great-grandchildren, and many nieces and nephews. A Celebration of Life will be held at the Santa Cruz Memorial – Mission Chapel, 1927 Ocean Street Ext., Santa Cruz, CA on Tuesday, February 22, 2022 at 1 PM.