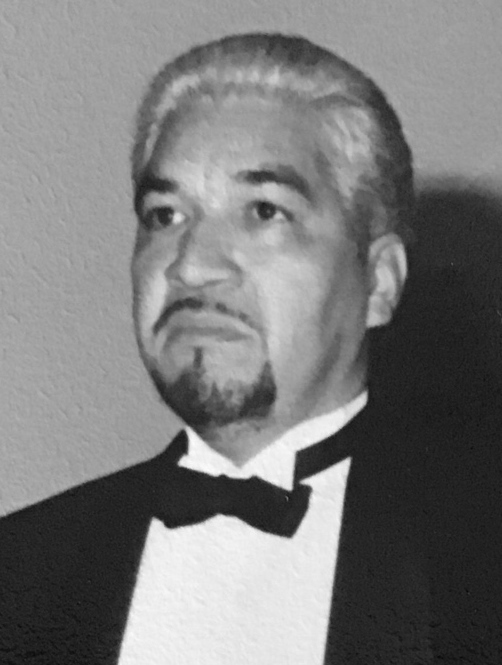 Reynaldo Rene Ramirez, born in San Antonio, Texas passed away peacefully at his home in Watsonville on April 1, 2021. He was 70. In 1967 Reynaldo enlisted in the US Army and did his tour of duty in Vietnam. After his service he moved to Hollywood, California and in 1976 he married, Maria G. Garcia. He graduated from the Hollywood Barber College in 1979 and was a Barber for over 25 years. In 1983 he bought a home in Baldwin Park, California and finally settled in Santa Cruz in 1992. Reynaldo rode his bicycle everywhere and never once drove a car. He had a BBQ every weekend and enjoyed music, collecting records and tapes, dancing and playing slot machines. Reynaldo is survived by his son, Richard Ramirez; wife, Maria Ramirez; brothers, Albert Morin and Michael Sifunte; sisters, Irene Ramirez, Lisa Morin, Carlina Morin and Donna Omiela; five nieces and seven nephews. He was preceded in death earlier this year by his brother, Ernest Ramirez. Reynaldo will be laid to rest at the San Joaquin Valley National Cemetery with Military Honors.