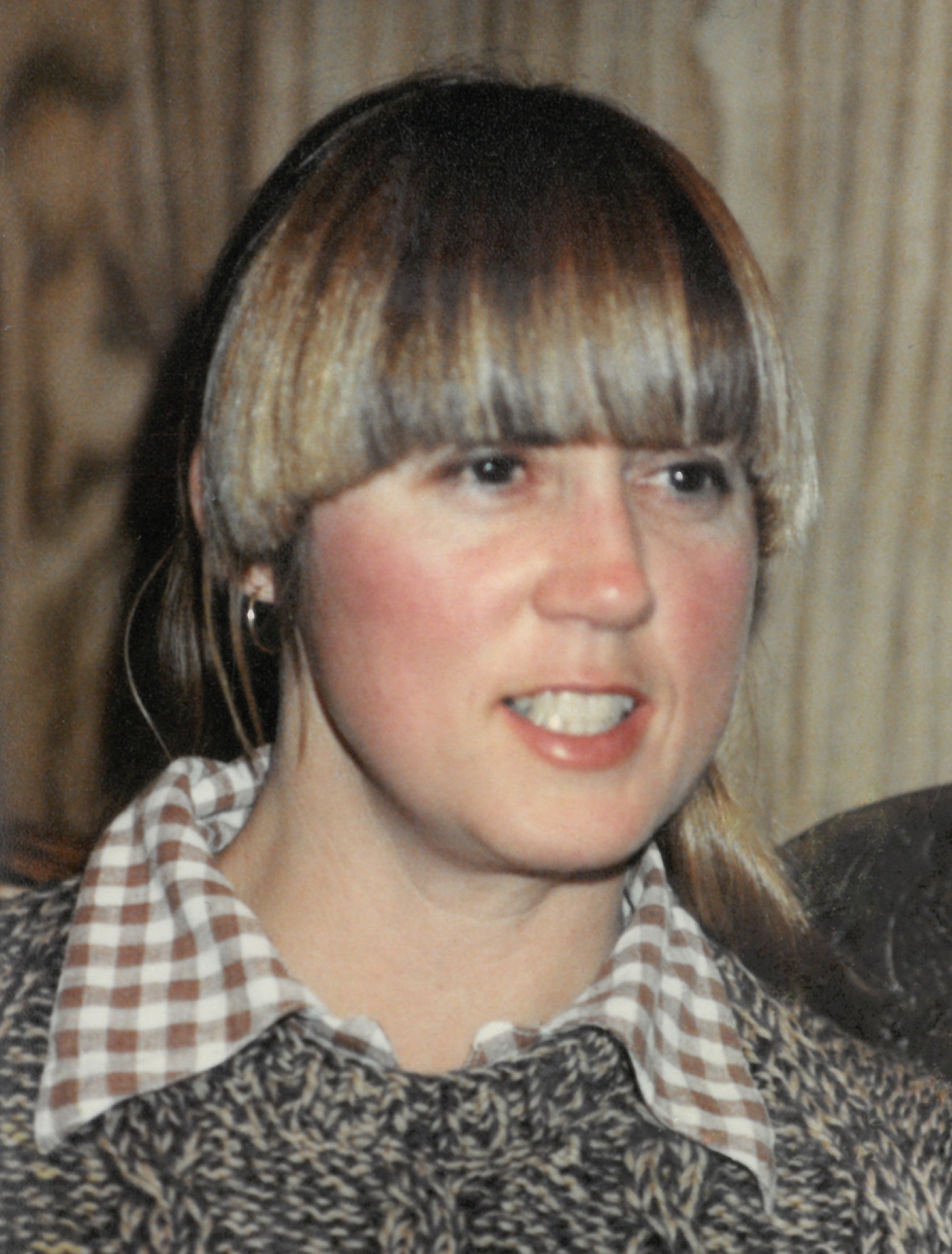 Beverley Olive was born on June 3, 1947 to John W. Souza, one of the original butchers at Shopper's Corner grocery store in Santa Cruz, and Norma O. Souza, a well-known commercial artist. She graduated from Santa Cruz High in 1965 and continued her studies in Art, graduating from San Jose State in 1971. A born artist, Beverley studied under the tutelage of her mother. She was an accomplished artist in many mediums including water color landscapes, batik, ceramics, and exquisite basket making (of which some of her works in this genre are on display at the Ahwahnee Hotel in Yosemite). Beverley also taught Art Therapy at Dominican Hospital as well as many art classes with the Pajaro Valley Schools in Watsonville, CA. Beverley had extensive contacts, friends, and professional colleagues throughout the local area as well as national and international friends. She continued her education, eventually receiving a Master’s Degree in her field. Beverley is survived by her husband, Richard Olive; sisters, Patti Bryant of Kirkland, WA and Jennifer Morse of Boulder Creek, CA; as well as numerous nieces and nephews. She was preceded in death by both her parents. She is missed greatly by her friends and family. Beverley would be pleased if friends would plant a tree in her honor or perhaps adopt a cat or dog from the shelter.