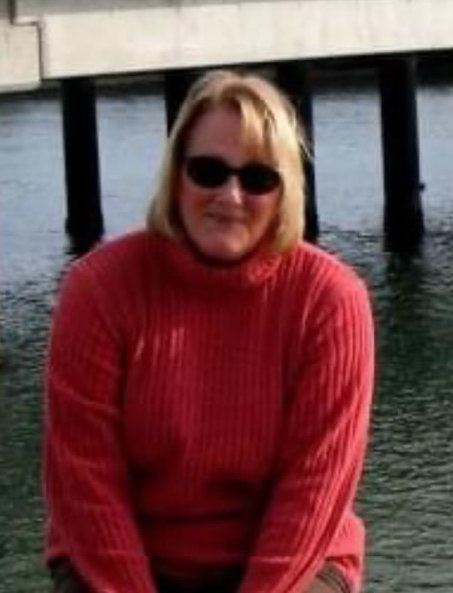 Bonnie Dunn, 75, passed away November 4, 2020 after a long struggle with Dementia. Born Bonnie Ann Jones on July 10, 1945 in Salina, Kansas to Robert and Minnia (Newman) Jones. Bonnie grew up in Sunnyvale, CA and graduated from Sunnyvale High in 1963. She married in 1965 and started a family with having a daughter and son. After a divorce, Bonnie met the love of her life, Loren Dunn. In 1974 they bought a house and moved to Boulder Creek, CA. and married shortly after. Bonnie loved the mountains and the ocean. Her love for the outdoors inspired her to become a photographer. She photographed many weddings, and hundreds of landscapes and sunsets. She also loved working with seniors. She worked as the Director of Oak Tree Villa in Scotts Valley for many years, and eventually retired as the Director of the assisted living for seniors at Park Lane in Monterey. Bonnie had lots of friends, many of whom she had known since elementary school. She liked to laugh, loved to talk and most of all have a good time. In 2010 Bonnie bought her dream home in Lake Shastina, CA, hoping to live the rest of her life looking at her beloved mountain, Mt. Shasta. In 2017 after being diagnosed with Dementia her family moved her back to Santa Cruz County so she would be close to family and be safe. She lived at De Un Amor in Corralitos up until June 1, 2020 then moved to Valley Convalescent Hospital in Watsonville. She received the absolute best care at both places. She is survived by her daughter, Traci Whittle, son-in-law, Ron Whittle and granddaughters, Bailey and Madison Whittle of Scotts Valley; sister, Donita Adams and niece, Corinne Adams of Santa Cruz; son, Jason Revino, granddaughters, Mia, Isabella and Sophia, grandson, Jacob, and great-grandsons, Daniel and Dominic all of Scotts Valley. She is preceded in death by her father, Robert Gardner Jones; mother, Minnia Mae Newman; and her Grandmother, Ann LeBlanc. And all her beloved Sammy dogs. A celebration of Bonnie’s life to be held at a later date. In lieu of flowers, donations may be made to: Alzheimer’s Association, 550 Water St. Suite 1-2, Santa Cruz, CA 95060