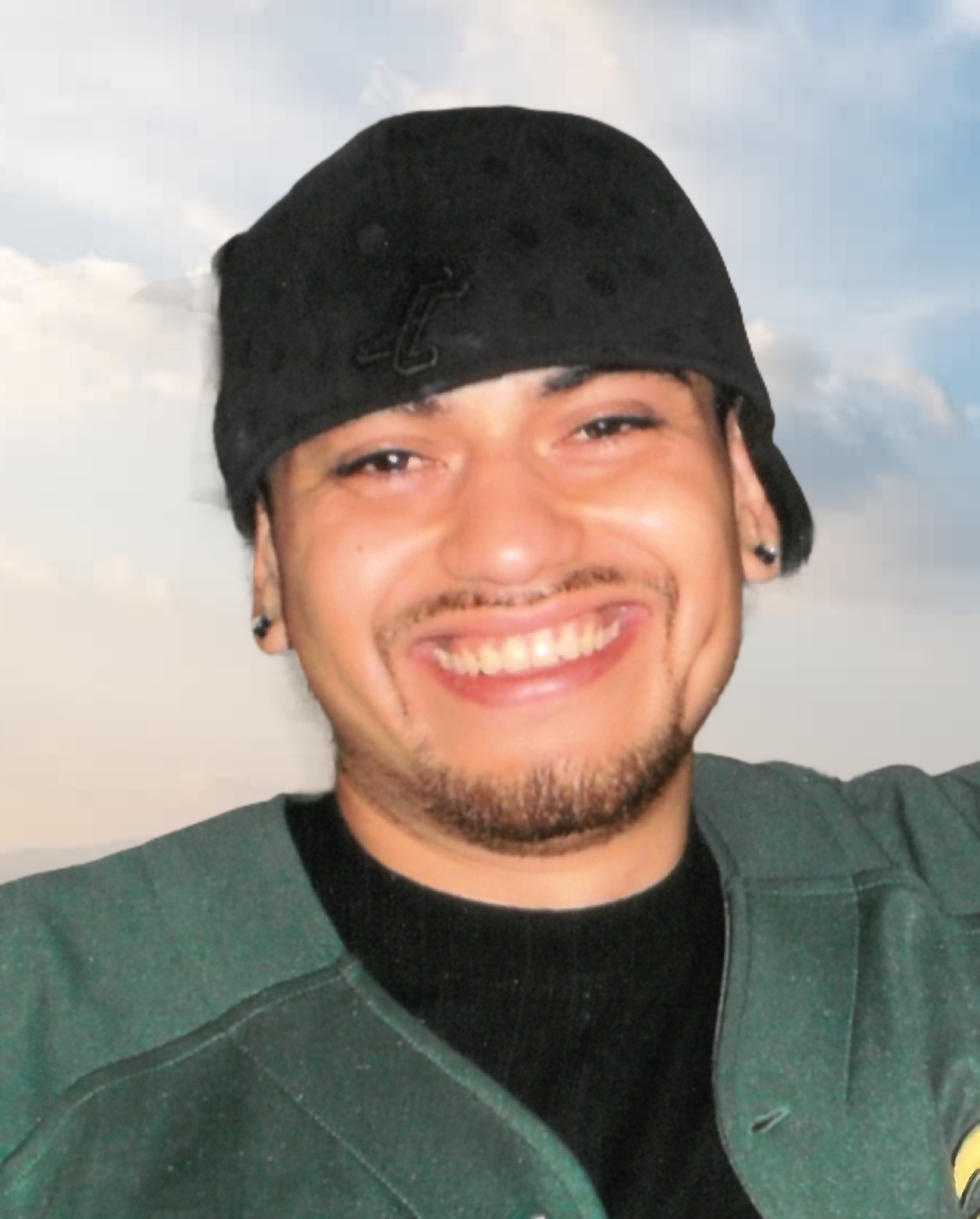 Olinser “Ollie” Salomon Rangel Ramirez, a loving son, brother, partner and father, passed away suddenly on September 17, 2020. He was 39. He was born in Mexico and came to Santa Cruz when he was just a baby. He grew up in Santa Cruz and attended Branciforte Elementary and Junior High, Soquel High School and Star of the Sea School. He worked at the Hideout and Bruno’s Bar & Grill. Ollie loved being a father. He lived his life to the fullest and enjoyed having a drink and a smoke. He was laid back and was known for his infamous expression of, “F--- it!” Ollie is survived by his loving partner, Vanessa Barrera; son, Ollie Ramirez; daughter, Amaya Barrera; mother, Leticia Ramirez; father, Ruben Rangel and stepmother Rocio Rangel; sisters, Wendy Ramirez, Amber M. Ramirez and Mariana Rangel; and brothers, Jose Godoy and Ruben Rangel. He is also survived by two nieces, two nephews, two aunts and five uncles. Ollie was laid to rest at Santa Cruz Memorial Park with a private ceremony.