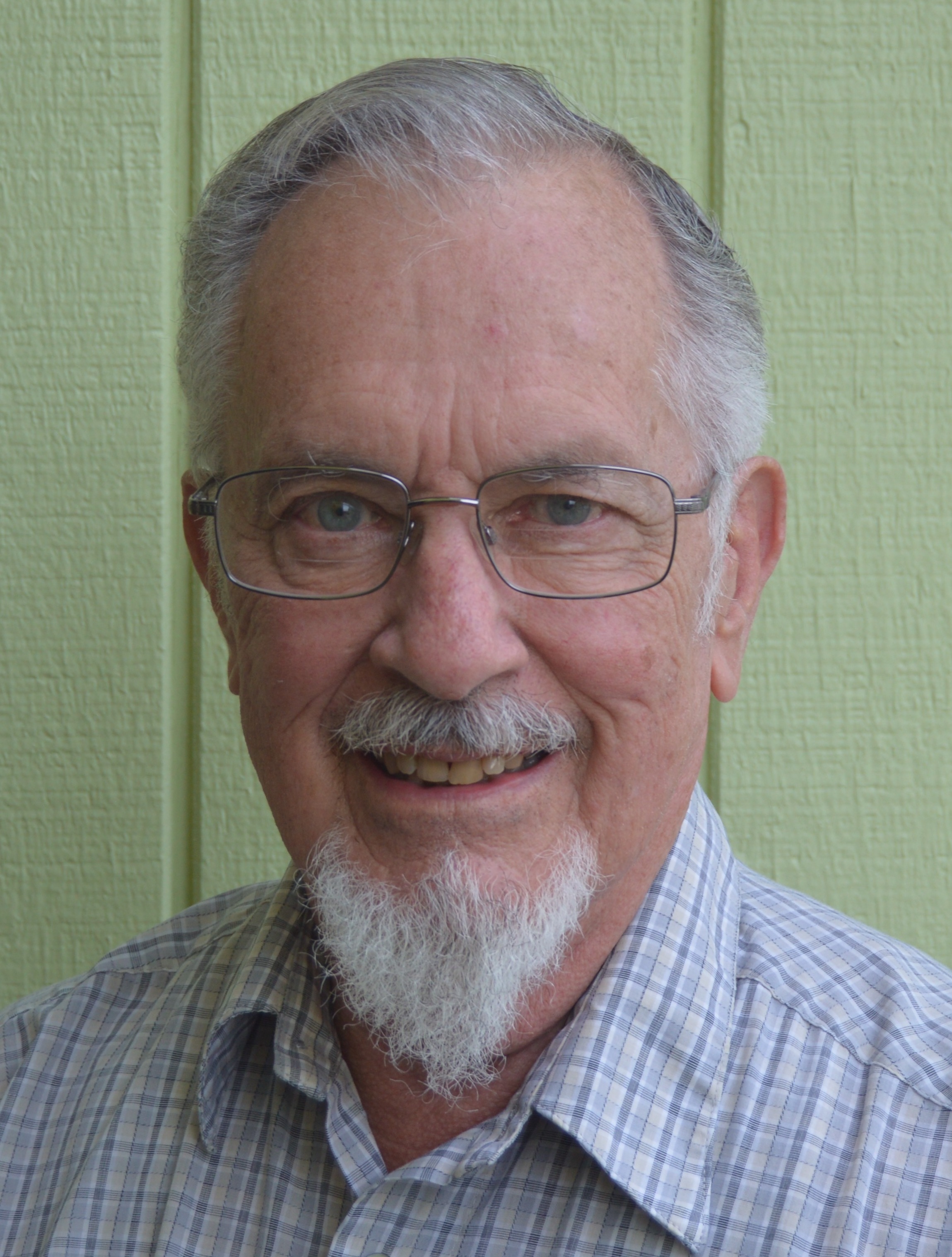 Charles "Chuck" Woll, 90, passed away unexpectedly on February 5, 2020, in Santa Cruz, California. Born September 13, 1929, in Cuyahoga Falls, Ohio, to Peter J. Woll and Elizabeth Reddinger Woll, he was the 6th of nine children. After high school, Chuck studied for eight years in the Seminary. He was ordained as a Priest and served the Roman Catholic Church until 1968. After leaving the Priesthood—his faith deeply embedded in his psyche and actions—Chuck married Carmella (Newsome) Woll (deceased 1996). They had four daughters: Anita Woll (Tyrone, GA), Gail Woll (deceased 1/19/20), Valerie Woll (Union City, CA) and Carmela Woll (Santa Cruz, CA) and one foster daughter, Lanette Brown (Tyrone, GA). He is also survived by grandchildren Sandra Woll, Nathan Woll, Felicia McMullen and six great grandchildren. Moreover, he has many loving nieces, nephews, cousins and their families. Over the course of his long, well-lived life, Chuck used his talents and empathy to help others. He served more than fifty years as a psychotherapist in Santa Clara and Santa Cruz counties helping through agencies and his own private practice. A friend of Bill’s for 54 years, Chuck was appointed Director of Janus of Santa Cruz in the 1980’s, and for many years helped countless addicts and alcoholics gain sobriety and/or more solid mental health. In retirement, Chuck enjoyed gardening, reading, creating tile mosaic art, and walking daily, most frequently at the Santa Cruz Yacht Harbor. He was a kind and caring person, a great listener, had a playful sense of humor and generously shared his life stories. He loved and was loved by many; He will be sorely missed. Funeral Services that were previously scheduled for March 26th have been postponed with the date to be announced at a later time. In lieu of flowers, donations in Chuck’s memory may be made to Hospice Foundation of America (or your local chapter) in appreciation of their invaluable support of Chuck’s wife (Carmella) and daughter (Gail), and by extension the entire family.