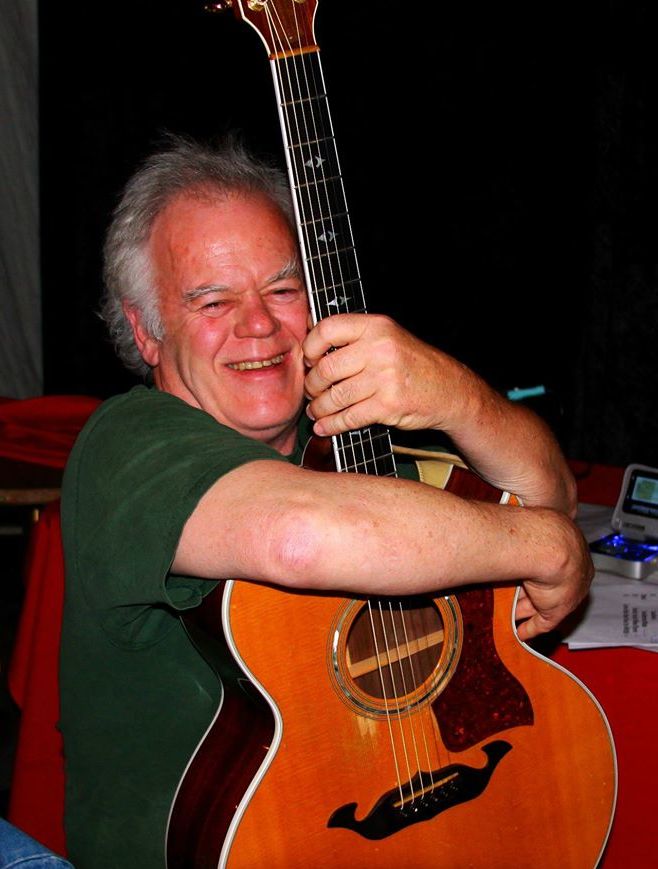 Chris Boland was born in Pennsylvania and started his music career early (at the age of 5), when he was featured on the album, “The Sound of Children.” From then on, Chris continued to pursue his love of music in all its forms. Chris arrived in California in the early 1970’s and played in the bands Roadside Attraction and “Bound for Glory”. It was once he arrived in Santa Cruz, CA that he helped create the band Serapis Bey, performing at the Catalyst as well as other local venues. Chris also worked at E-Mu Systems, held a long-time position at Union Grove Music and most recently worked out of More Music. Chris’s career also took him on the road, traveling all over the world working as a keyboard tech and sound engineer. He worked with the following artists: Quincey Jones, Boston, Dianna Ross, INXS, Boz Scaggs, Jackson Browne, Bonnie Raitt, Bruce Hornsby, The B-52’s, Amy Grant, Oingo Boingo, and more. Chris had an expansive wealth of knowledge; his expertise on all things music-related is something that few people surpass and is only achieved through love and dedication. Chris will be missed for his creativity, talent, fun-loving, and compassionate nature. Chris’s sensitive soul had an all-encompassing and non-judgmental love for everyone. Chris is survived by his two daughters, Emily Boland and Jessica Morin; Brothers, Barry and Brian Boland as well as countless friends and extended family.